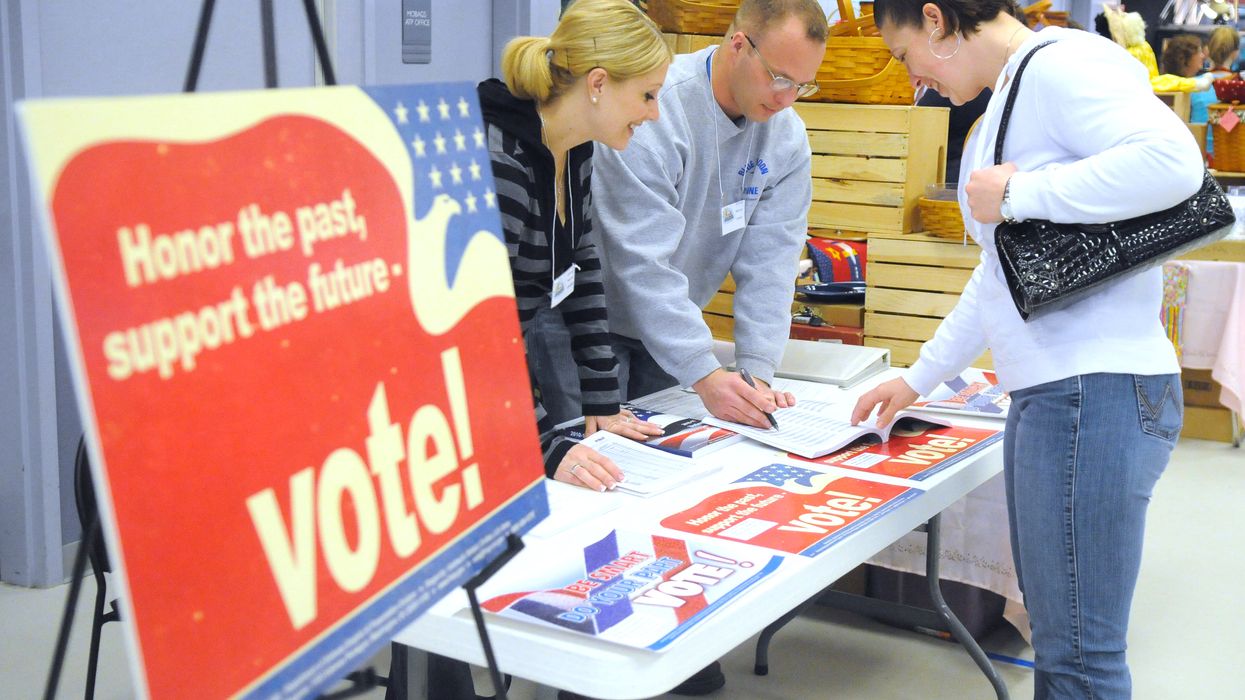 The United States' political map changed quite a bit with the presidential election of 2020. Multiple notoriously Republican states turned blue as Democratic voters cast their ballots in an effort to ensure former President Donald Trump did not win a second term.

Now Republican lawmakers in various states are looking to implement more restrictive measures to make it far more difficult for voters to cast ballots in upcoming elections. The Brennan Center for Justice, a voting rights advocacy group, notes that since Feb. 2020, more than 165 bills in 33 states have been proposed to restrict voting practices.

According to Five Thirty-Eight, there are currently two key election bills that have been proposed in the state of Georgia: House Bill 531 and Senate Bill 241.

On Thursday, Feb. 18, lawmakers in Georgia's state House unveiled House Bill 531 only one hour before the hearing to discuss the proposed bill. The two bills have garnered lots of attention and opposition due to the lengthy list of line items they include, all of which would likely make it more difficult for residents to vote.

The publication highlighted that House Bill 531 aims to bring a number of additional voting requirements into legislation including:

On Tuesday, Feb. 23, Georgia state Senate lawmakers also unveiled their bill which aims to implement more voting barriers to restrict voting practices and absentee ballots. Under Senate Bill 241, Georgia residents would be required to do the following in order to vote: The latest efforts in Georgia underscore Republicans' concerns about the impact of Democratic voters and how they could change the face of American politics in the years to come.

Since 1988, the Republican Party has only managed to win the popular vote in one presidential election, which was the 2004 re-election of former President George W. Bush. The trend in political party preference signals a long-term issue for Republicans.