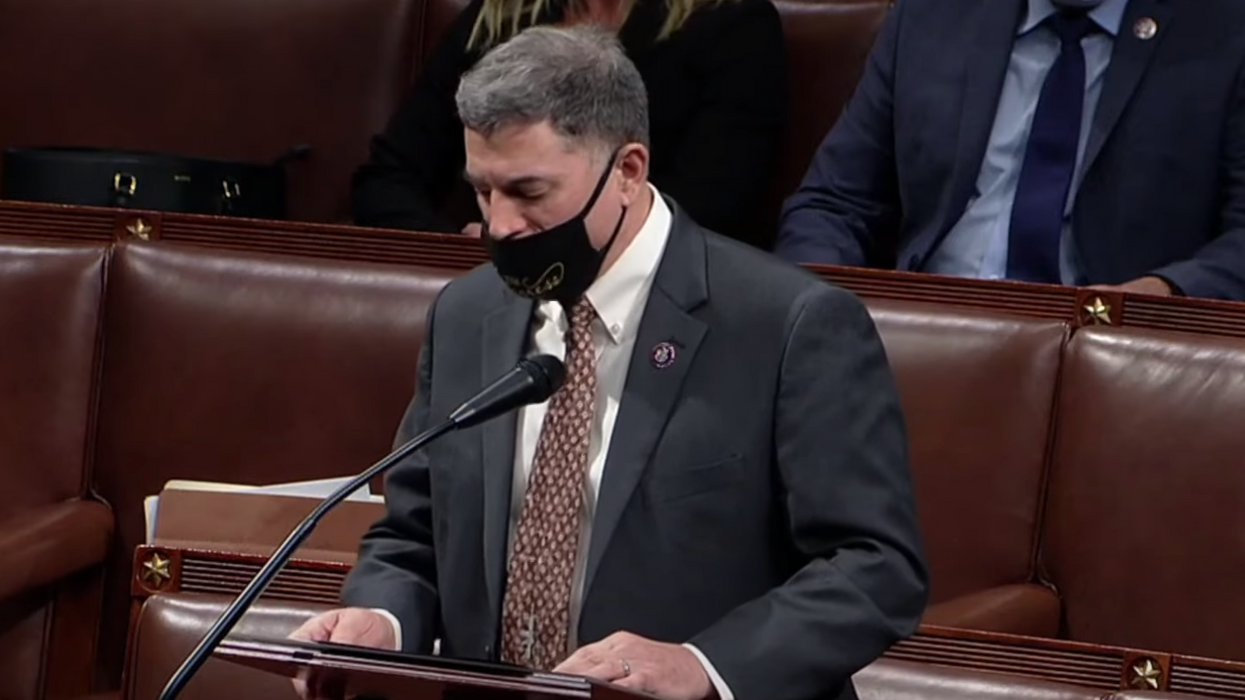 In New York City alone about 100,000 students walk through metal detectors every day before being allowed to enter their classrooms, but for two Republican members of Congress that simple act was too much to ask.

Rep. Louie Gohmert of Texas, a former state judge, and Rep. Andrew Clyde of Georgia, a gun shop owner, refused to use the magnetometers before entering the Capitol building on Friday, almost one month to the day of a violent insurrection that led to the deaths of more than five people.

The House this week passed a rule requiring all members of Congress walk through the metal detectors before entering the House chamber or face graduating fines, starting at $5000 for the first offense.

CNN's Kristin Wilson reports the Congressmen have been fined $5000 each. The fines are automatically deducted from their paychecks.

Some Republicans have been suspected of bringing a gun onto the House floor, including Republican Congressman Andy Harris of Maryland, CBS News reported. GOP Congressman Madison Cawthorn claimed he was armed with a gun the day of the insurrection.

Reps Louie Gohmert of Texas and Andrew Clyde of Georgia have both received notices of $5000 fine for skipping past… https://t.co/SoXqjzI5qE
— Kristin Wilson (@Kristin Wilson)1612559158.0