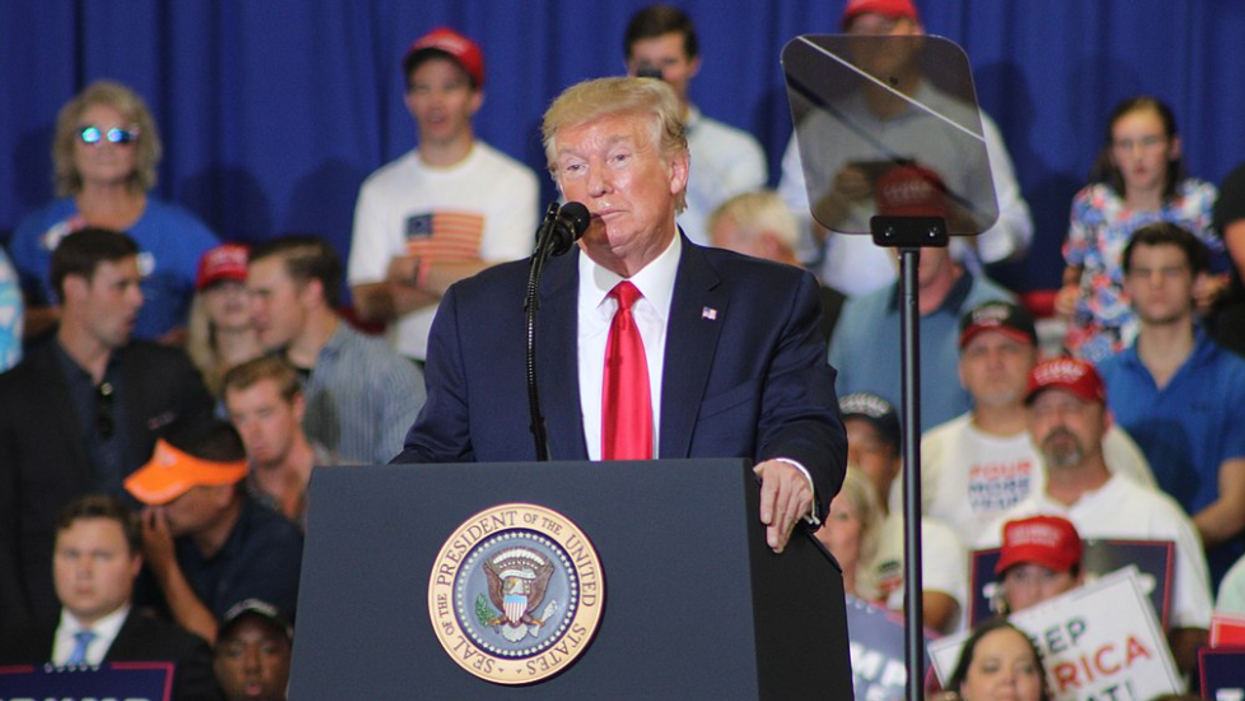 Fox News contributor Andrew McCarthy did not mince words when he lambasted former President Donald Trump's "indelibly stained" presidency due to the poor behavior he exhibited during the final days of his time in office.

When McCarthy appeared for a podcast interview with Mediaite's Aidan McLaughlin, he discussed a number of Trump's controversies including his election fraud claims and the Capitol insurrection that opened the door for his second impeachment trial. McCarty, also a columnist at the National Review, admitted that he could not of any American president that behaved as poorly as Trump has.

"I can't think of any other president, if you (don't) just take January 6 by itself, but this whole continuum from November 3rd up until he left office, that's as bad as anything I'm aware of in American history from an American president," said McCarthy.

He also weighed in on the second impeachment trial as he noted discussed the strategy needed to prove Trump's incitement. To prove incitement in a regular criminal trial, you'd have to show that there were unambiguous calls to violence that were imminent and probable," McCarthy explained.

He went on to discuss the most "indefensible" aspect of Trump's reaction to the Capitol riots. McCarthy said, "The most indefensible thing about this episode is the hours during which the siege was going on when former President Trump didn't respond to it."

"As commander in chief of the armed forces, he had an absolute obligation to take action to repel an attack on the seat of government," he said, adding, "And what the reporting at least shows, and I don't have any reason to think the proof will come out any differently, is he was basically sitting on his hands — at best."

When asked if he believes Trump's presidency is "indelibly stained," McCarty said, "The easy answer to that question is yes," McCarthy said. "And I don't want to make it more complicated than that because in the end, it's really not."