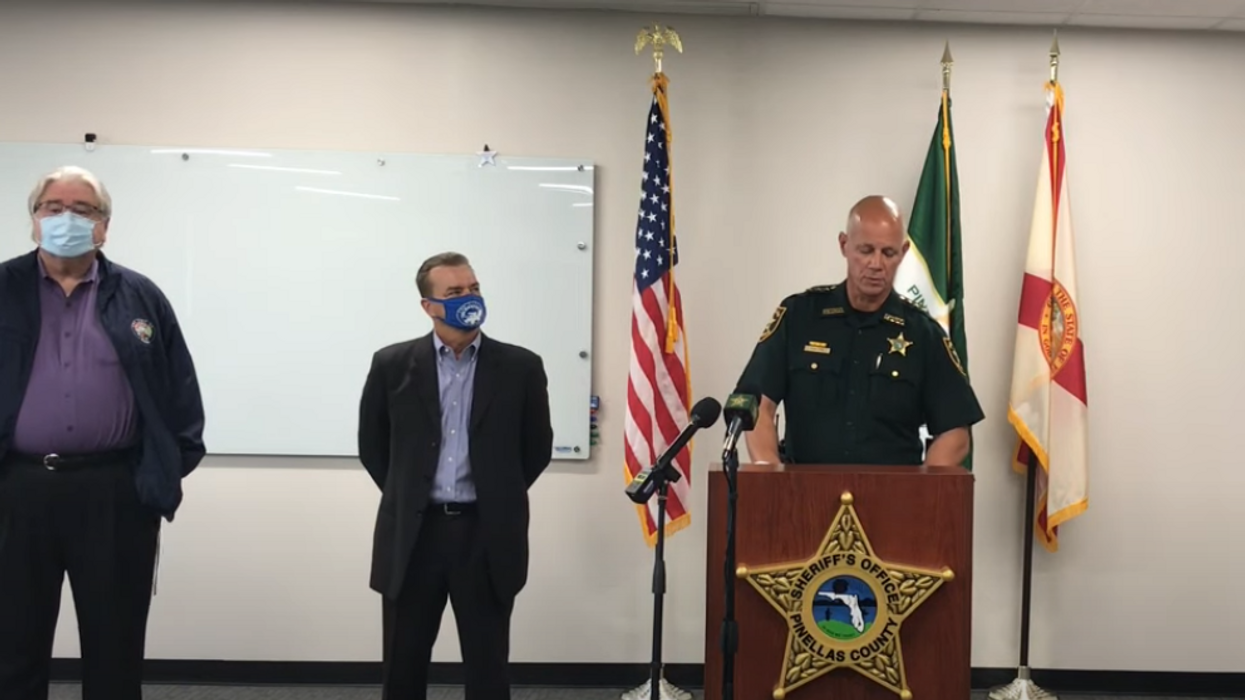 Federal authorities and local law enforcement in Florida are investigating an attempted hack on the water supply at a treatment system in Oldsmar, Fla.

According to the Tampa Bay Times, Pinellas County Sheriff Bob Gualtieri held a press conference on Monday, Feb 8, to discuss the disturbing series of events that transpired on Friday.

Gualtieri revealed hackers had attempted to poison the city's water supply when they "remotely accessed a computer for the city's water treatment system and briefly increased the amount of sodium hydroxide, also known as lye, by a factor of more than 100.":

"The chemical is used in small amounts to control the acidity of water but it's also a corrosive compound commonly found in household cleaning supplies such as liquid drain cleaners."

Despite the attempted poisoning, Gualtieri confirmed that the city's water supply was not impacted thanks to swift actions by a supervisor. At the time, the supervisor was also working remotely and noted the uptick in the concentration level as it was being altered on his computer screen. He acted to counter the dangerous action.

"At no time was there a significant adverse effect on the water being treated," the sheriff said. "Importantly, the public was never in danger."

According to a press conference today: Hackers broke into a water treatment facility in Florida, gained access to a… https://t.co/JODFMCGNS7
— Chris Bing (@Chris Bing)1612815674.0

Oldsmar Mayor Eric Seidel released a statement in response to the water facility's scare as he expressed relief and elation about the city's protocols being effective. "The protocols that we have in place, monitoring protocols, they work — that's the good news," said Seidel. "Even had they not caught them, there's redundancies in the system that would have caught the change in the pH level."

Seidel went on to explain the importance of the sheriff's press conference. According to Seidel, the purpose was simply to make the public aware of what happened. He added, "The important thing is to put everyone on notice. There's a bad actor out there."