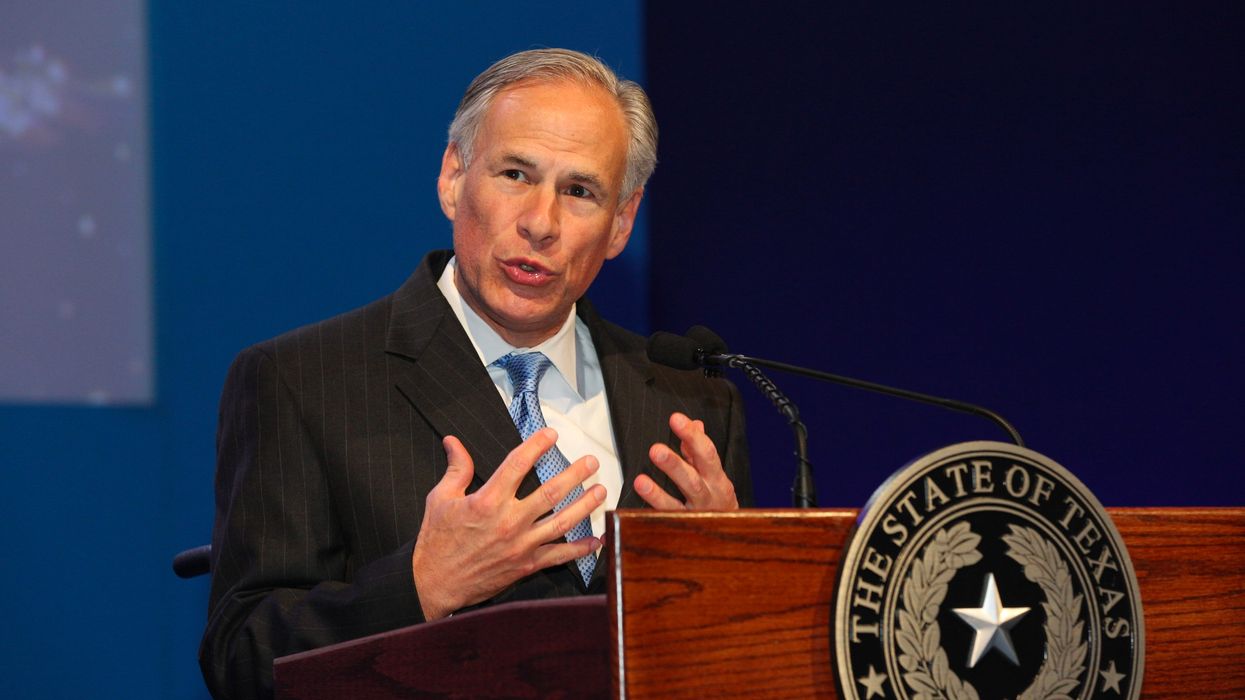 As millions of Texans continue to face brutal conditions and shortages as a result of the winter storm battering the state, more details are coming to light about the Electric Reliability Council of Texas (ERCOT) and the critical issues that contributed to the widespread disaster in the Lone Star state.

Based on a number of reports, there are four critical problems that the power grid management council will need to address in the very near future to prevent a similar occurrence from happening again.

1. Failure to Conduct On-Site Power Plant InspectionAn NBC-5 investigation has shed light on ERCOT's failure to "conduct any on-site inspections of the state's power plants to see if they were ready for this winter season." Due to COVID-19, ERCOT opted to implement "virtual tabletop exercises" in lieu of physical visits to the state's power facilities. However, the exercises were only based on 16% of the facilities.

According to SunCoast, "the gap between the winter and summer supply reflects power plants going offline for maintenance during months when demand typically is less intense and there's not as much energy coming from wind and solar sources."

However, preparations for the winter months did not include the possibility of frigid cold temperatures harsh enough to stall natural gas lines. According to ERCOT, "46,000 megawatts of power were offline statewide — 28,000 from natural gas, coal and nuclear plants and 18,000 from wind and solar."

3. A Years-Long Failure to Plan

On Thursday, Feb. 18, Ed Hirs, an Entergy Fellow at the University of Houston, explained how he actually predicted a catastrophic Texas power grid failure nearly a decade before it occurred.

"The ERCOT grid has collapsed in exactly the same manner as the old Soviet Union," Hirs told the Houston Chronicle. "It limped along on underinvestment and neglect until it finally broke under predictable circumstances."

Hirs also pushed back against ERCOT's claim about the winter storm being "unforeseeable."

"That's nonsense," he said. "Every eight to 10 years we have really bad winters. This is not a surprise."

A new report highlights how ERCOT, which oversees approximately 90% of the state's power grid, is largely comprised of "foreign leadership," according to KXAN. The publication reports that five out of 15 board members governing the council do not live in the state of Texas. Sally Talberg, a resident of Michigan, and Peter Cramton, a resident of Del Mar, Calif. per social media, are reportedly the newest members of the board and are classified as "unaffiliated directors."

Along with the two newly elected members, Vanessa Anesetti-Parra, Terry Bulger, and Raymond Hepper are also members that do not appear to be Texas residents.

Although the ERCOT bylaws legally allow for out-of-state appointments, state lawmakers are weighing in with their concerns about the board's practices and the future of the state's power grid. While there is no verbiage to specify Texas residency as a board requirement, it does say: "Residence in the State of Texas preferred."

During a brief interview with the publican, State Rep. Matt Schaefer (R) admitted that the latest findings are a problem. He also noted a number of changes that must be made for effective improvements to take place.

Schaefer adding, "It would be like if you lived in a grocery store and you were starving to death, it would only be by your own choice. We live in a state with the most abundant energy sources on the planet. There's no reason we should be starving for energy."