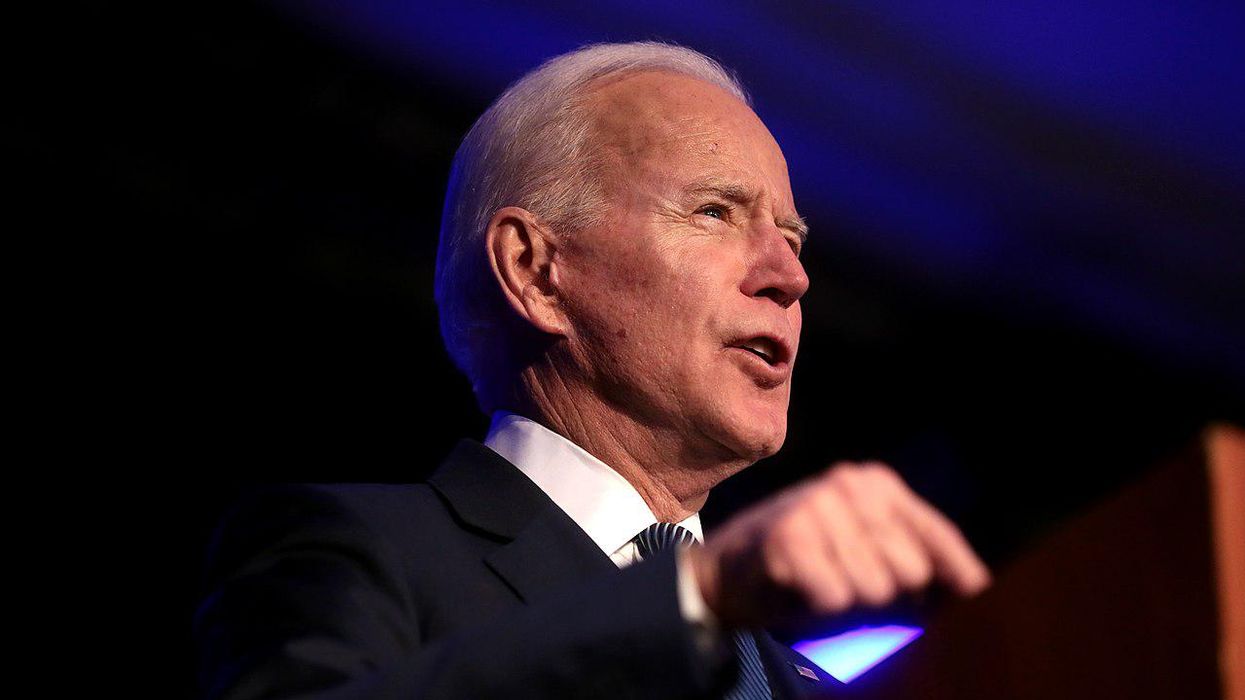 Supporters of a $15-per-hour federal minimum wage suffered a disappointment this week when the U.S. Senate's parliamentarian, Elizabeth MacDonough, ruled that the policy cannot remain in the Democratic coronavirus relief package as it is currently written. Washington Post opinion writer Paul Waldman discusses the ramifications of this development in his Thursday column, warning that if Democrats don't find a way to be as bold and aggressive as possible with their agenda, it could hurt them in the 2022 midterms.

"Right now," Waldman explains, "Democrats are tying themselves in knots trying to figure out how to increase the minimum wage — something President Biden ran on, their entire party believes in, and which is overwhelmingly popular with the public…. Yet the Senate parliamentarian has ruled that a straight minimum wage increase can't pass via the reconciliation process — the only way to pass a bill with a simple majority vote — the details of which are incomprehensible, or endlessly maddening, or both."

The real problem, though, isn't the parliamentarian herself so much. Democrats can work around her if they want. The problem is that a few key Democrats — most notably, Sen. Joe Manchin of West Virginia — have explicitly prioritized preserving arcane Senate procedure over action. And he's reluctant to raise the minimum wage to $15, anyway.

Waldman continues, "So, Democrats have to find some kind of fiscal somersault to try to get the minimum wage increase into the COVID relief bill. Maybe they could impose a tax on companies that don't increase their wages, or do something else to satisfy the parliamentarian by cloaking a non-budgetary provision in budgetary clothing."

Expressing his frustration, Waldman points out that Democrats have run into this hurdle in the Senate at a time when Republicans "have seldom looked more feckless." And ideally, he says, Democrats should be showing U.S. voters that they are a party of substantial ideas while Republicans are short on them.

"When we're caught in a pandemic and an economic crisis, only so many people will get worked up about whether a transgender girl is allowed to play softball," Waldman explains.

By focusing on the culture war, he argues, Republicans give Democrats a big opportunity to enact a popular economic agenda — if they're all willing to take it.

"That gives Democrats the chance to move forward confidently with their agenda, an agenda that is enormously popular," he said. "Yet some in the party are still in the grip of the insane belief that it's more important to retain a Senate procedure whose purpose is to thwart progress than to pass laws that solve problems."

The Senate procedure that Waldman is referring to is the filibuster, which the columnist fears could hurt Democrats' legislative agenda and cost them control of the U.S. Houses of Representatives and/or the U.S. Senate next year.

"The first weeks of the Biden presidency show the path Democrats can take: Push forward with the popular and consequential parts of your agenda, don't be distracted by bleating from Republicans, act as though the public is behind you — because it is — and you might find that the Republican opposition machine isn't as potent as it used to be," Waldman writes. "But none of that will be possible unless Democrats can deliver on their promises. If they let themselves be handcuffed by the filibuster, the Biden presidency will fail — and Republicans will take control of Congress."