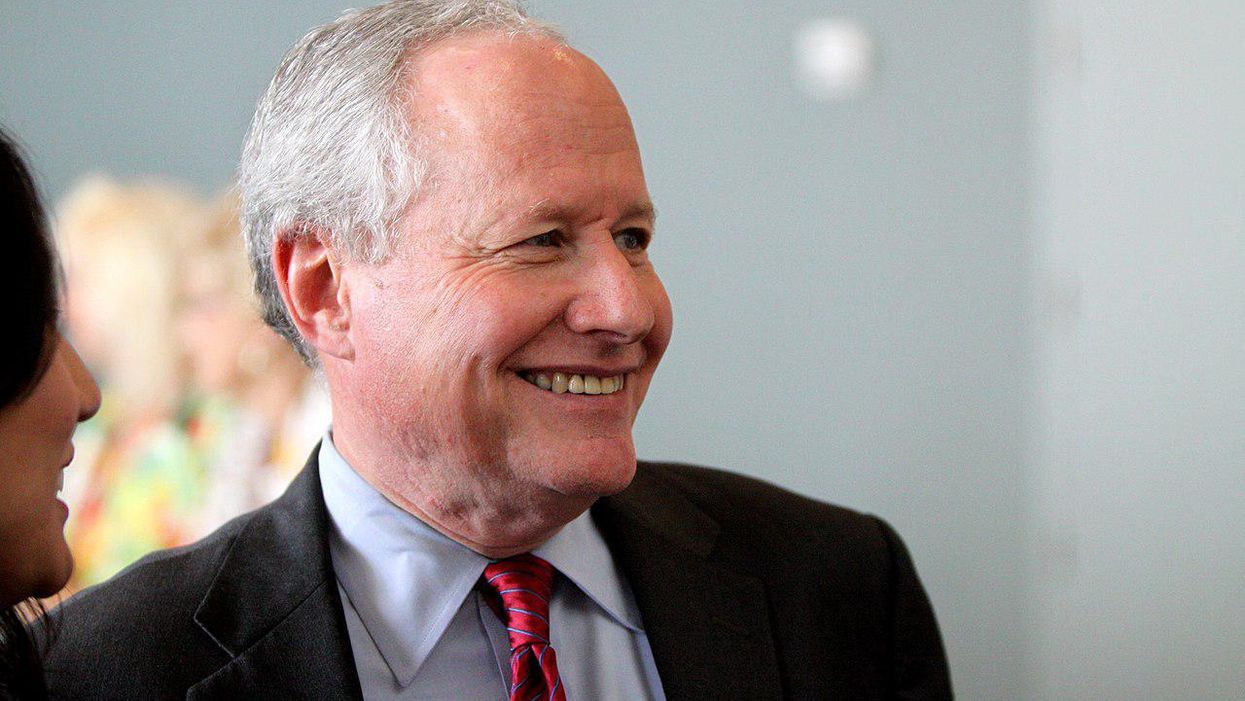 Longtime conservative pundit and activist Bill Kristol has decades of experience in Republican politics. From serving as Vice President Dan Quayle's chief of staff to leading GOP opposition to Bill Clinton's health care reform to being a leading voice advocating for the invasion of Iraq, Kristol has seen a lot.

And he now thinks he may see a path for the conviction of former President Donald Trump during his second impeachment trial.

If all Democrats voted for conviction, that would mean Trump would be found guilty by a vote of 69-32.

Kristol said his analysis was based on "reading a couple of tea leaves" with the stipulation that the analysis contains "rounded teaspoon of wishful thinking."