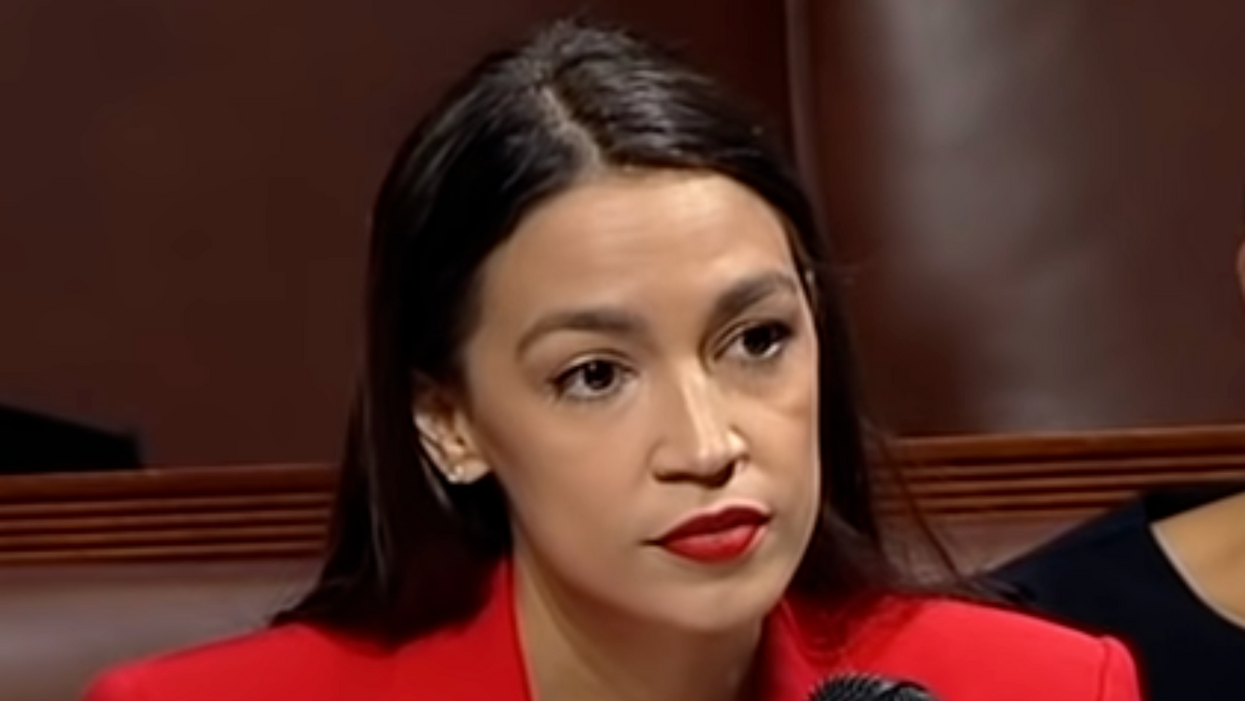 During his speech he once again appeared to try to incite an insurrection, attacked President Joe Biden, screamed for over a minute, closed his speech by yelling at the top of his lungs, "Freedom!" and mocked U.S. Rep. Alexandria Ocasio-Cortez (D-NY) who raised over $5 million for Texas storm victims – Cruz's constituents who literally struggled to stay alive in sub-freezing temperates for days without power or water while he vacationed in Cancun.

Cruz name-checked William Wallace, who was portrayed by Mel Gibson in the film "Braveheart." Wallace was a leader in the First War of Scottish Independence, and was put to death for treason. Gibson's character been described as a "nationalist guerrilla leader" in the film, so it's unclear why Cruz would be promoting him, given America faced an attempted coup last month.

"There is a natural pendulum to politics and the country will come back to sanity and mark my words, 2022 is going to be a fantastic election year, and so is 2024, as we stand together and defend liberty, defend the Constitution, defend the Bill of Rights of every American. In the immortal words of William Wallace, 'Freedom!'" Cruz screamed.

But before he got to that point, Cruz mocked Congresswoman Ocasio-Cortez.

Republican Tim Miller, who worked with Republicans Voting Against Trump and appears frequently on MSNBC, put it this way:

Democrats "control the White House," and "they control every executive branch, where they control both houses of Congress," Cruz screeched. "Bernie is wearing mittens. AOC is telling us she was 'murdered,'" he says, mocking her for accusing him of almost having her murdered because he helped to incite the insurrection.

Here's how people are responding: