Tennessee officials give COVID vaccine to 'close family and friends' after denying it to 75-year-olds: report 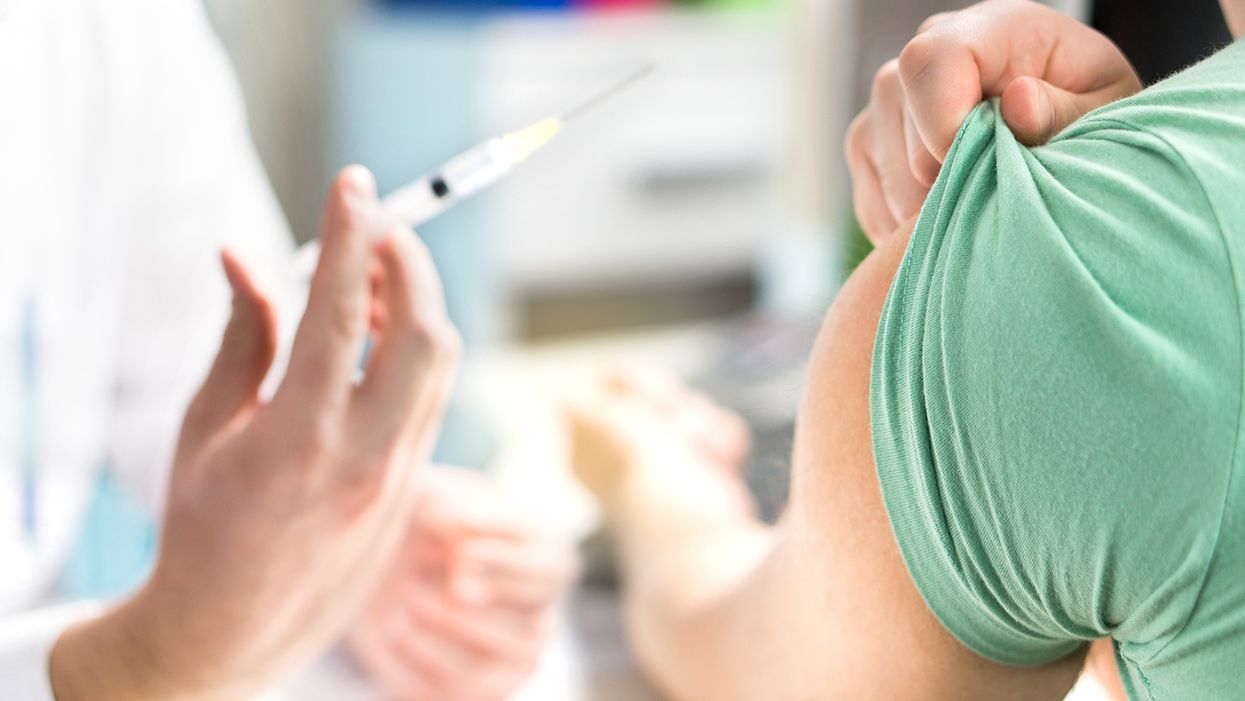 Officials in Hamilton County, Tennessee have been caught giving the COVID-19 vaccination to "close friends and family" after turning away elderly people by claiming they had run out of the vaccine.

When a journalist questioned a car of seven younger people who had been vaccinated, the people in the car laughed and said, "We got contacts," as in, they're connected to people who could give them the vaccination over older people who need it far more.

WRCB reports that on Thursday, the Hamilton County Health Department began offering vaccines to people 75 and older at 9 a.m., quickly causing a traffic jam and causing the department to start turning away cars by 1 p.m., including cars filled with old people who had been waiting over four hours.

Acting on a tip, WRCB reporters returned to the site after dark "to find cars leaving the property," the news station reports. "The people in those vehicles told Channel 3 family members or friends who were helping to administer the vaccines called to tell them there were extra doses and they should come to receive a dose."

VIDEO: We are choosing to blur the faces of those who spoke to us after receiving a vaccine, but this was one of th… https://t.co/NjYwDnOuIe
— Callie Starnes (@Callie Starnes)1609513622.0

Hamilton County Mayor Jim Coppinger told the news station that the vaccination team mistakenly told the cars that had arrived earlier to leave, thinking they would run out of doses. When the team realized it had enough doses thawed that needed to be used quickly before going bad, they hen called others to come and get vaccinated.

"They wanted to make sure that none of it would go to waste," Coppinger said, adding, "I understand the frustration of those who waited in line and did not get the vaccine (Thursday), and I can assure you we will learn from this experience. We will explore better ways to get the job done, and we appreciate the patience of the public as we move forward in performing this unprecedented service."

The screw-up merely illustrates problems with the national vaccine roll-out. One commenter in Oklahoma said that the state has no vaccination roll-out plan, and is allowing people to sign up for vaccinations using an unverified SignUpGenius web page that requires no verification nor screening based on age or whether one is a frontline worker.

Jesus Christ. Oklahoma doesn't even have a *statewide* rollout plan and is leaving it up to the counties to organiz… https://t.co/p1ku1mnkgU
— Kendall Brown (@Kendall Brown)1609522374.0