White House consumed by ‘rage and turmoil’ as Trump clings to his election conspiracies: report 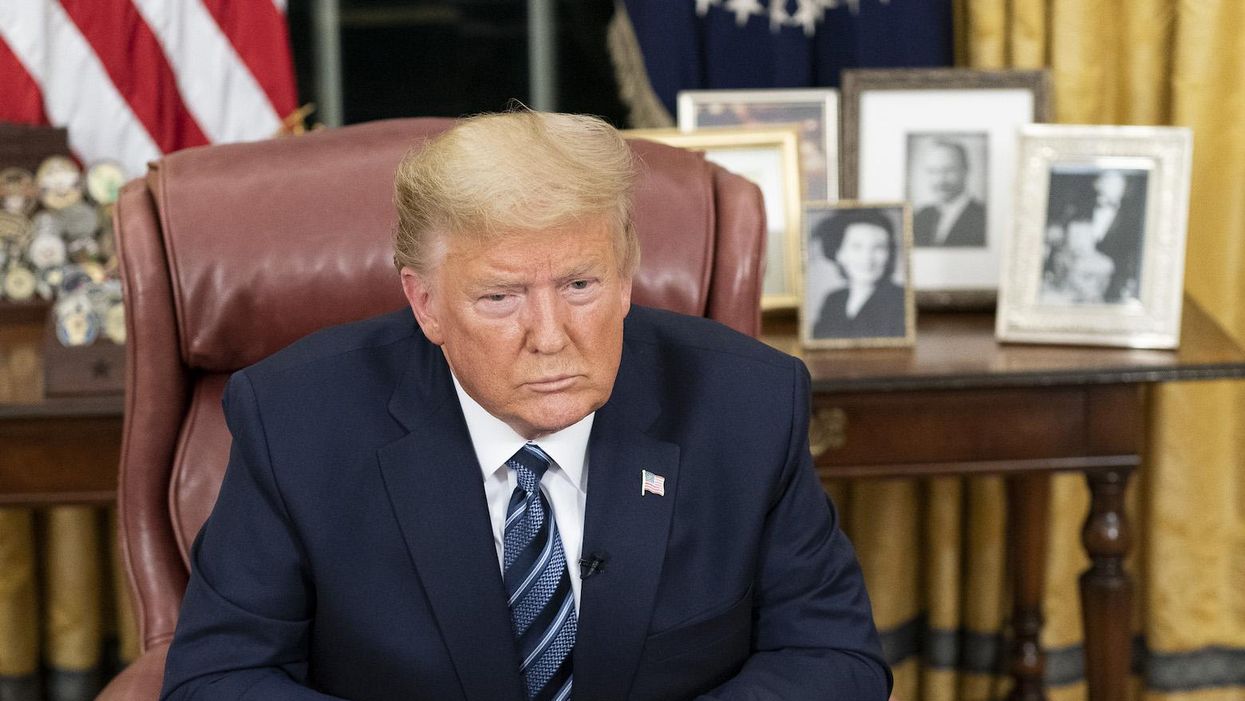 According to a new report from Reuters, President Donald Trump's world is "crumbling in the final days of his presidency" in the wake of violence perpetrated by a mob at the U.S. Capitol on Jan. 6.

Trump now faces a second impeachment -- the first time in history a U.S. president has been impeached twice -- due to his rhetoric during the buildup to the storming of the Capitol.

"Trump's last days in the White House have been marked by rage and turmoil, multiple sources said," Reuters reported. "He watched some of the impeachment debate on TV and grew angry at the Republican defections, a source familiar with the situation said."

Sources inside the White House said that Trump is "still clinging to unfounded claims of election fraud," Reuters said.

His split with Vice President Mike Pence, senior advisers fleeing his administration in disgust, a growing number of GOP lawmakers abandoning him, getting banned on Twitter and Facebook, businesses distancing themselves from his family brand -- all events that are sending Trump into a state of rage.

"Everybody feels like they're doing the best job they can to hold it all together until Biden takes over," one anonymous Trump adviser told Reuters.