'I have to wear a scarlet T now': Trump staffers whine that his riot has destroyed their reputations 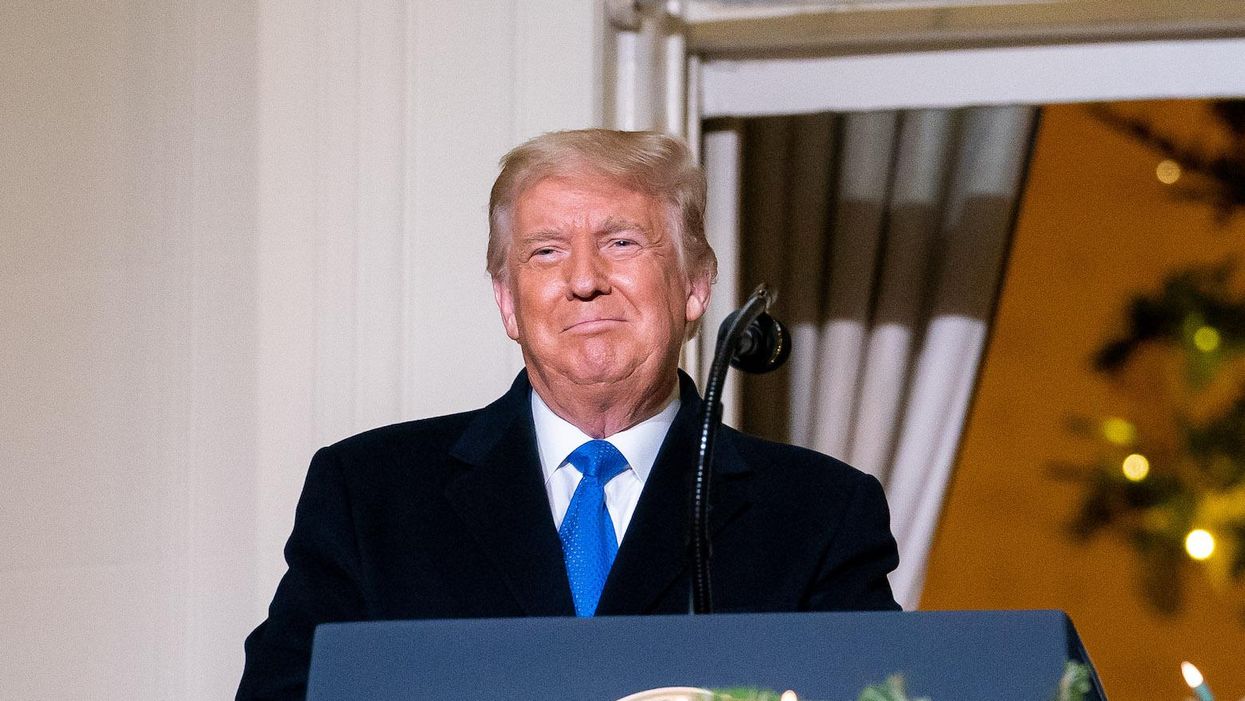 Trump White House staffers are upset at President Donald Trump because the riot at the United States Capitol building he incited last week is harming their future employment prospects.

According to Bloomberg News senior White House reporter Jennifer Jacobs, many Trump staffers are "incensed" at the president for sparking an insurrection against Congress because it's made them toxic among employers who would otherwise be eager to hire people with experience working at the executive branch of the United States government.

"I have to wear a scarlet T now," complained one staffer, according to Jacobs.

Another staffer accused Trump of being completely selfish and not caring at all for the people who have gone to bat to defend him for the last four years.

"We believed in the work," they said. "He only believes in himself."

And yet another staffer said they were "furious" at Trump because "he made a mockery of our work."

The Trump White House has seen a flood of resignations in the days since the deadly riots at the Capitol building, led by cabinet members such as Secretary of Education Betsy DeVos and Secretary of Transportation Elaine Chao.