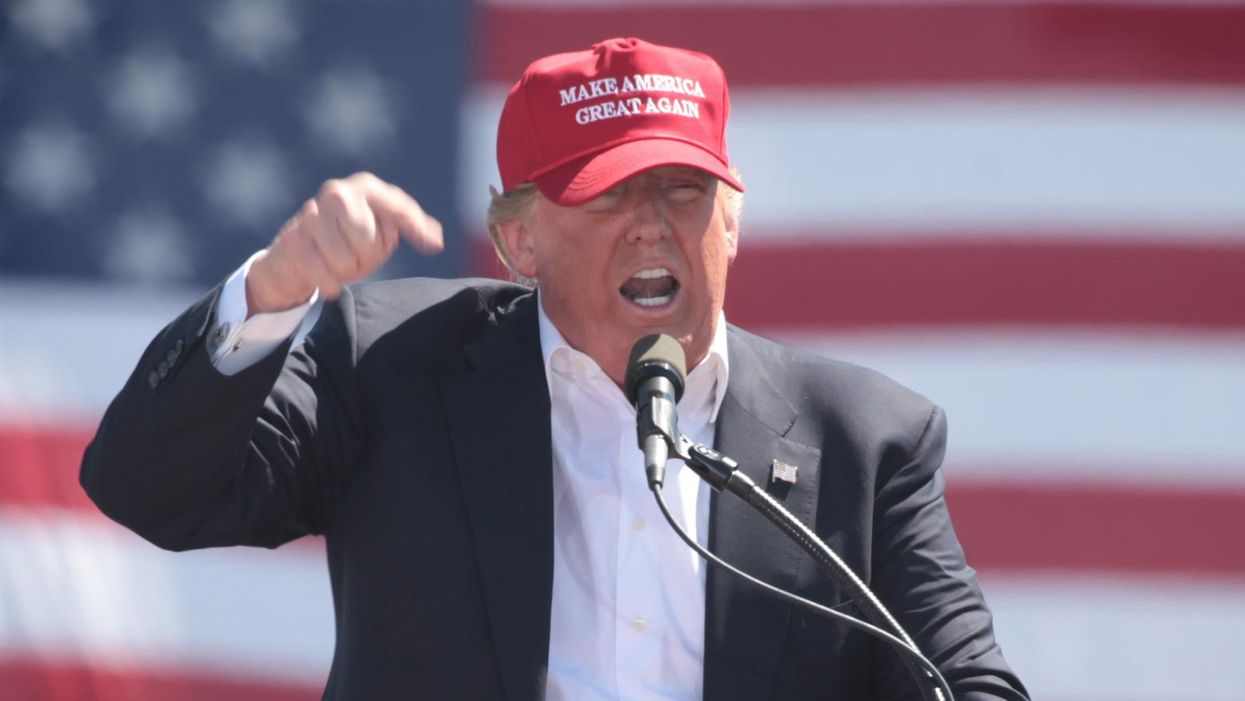 Former President Donald Trump may no longer be in the White House but many are not sure he is completely done with politics. However, when asked about his stance on Friday, Jan. 22, he gave away no indications of what he may do next.

While seated at his usual table at the Grill Room inside his Trump International Golf Club in West Palm Beach, Fla., the Washington Examiner asked Trump what's next on his political agenda. The former president only said, "We'll do something, but not just yet."

The brief remarks Trump offered are his first since he left Washington. With the second impeachment trial just days away, his future in politics remains unclear as a conviction in the Senate could bar him from running for office again.

However, he has mulled over a number of possibilities including running for president again in 2024, starting his own news network, and launching his own political party, the Patriot Party. But despite talks of all the possibilities, Trump has not yet finalized anything. Right now, he faces a number of obstacles that likely contribute to the lack of direction.

Without the help of social media, Trump and his allies have faced more difficulties staying connected to the former president's loyal base.

The latest news comes just days after Trump opted to skip President Joe Biden's inauguration and depart for Florida. Over the last three months, Trump focused most of his attention on overturning the presidential election as opposed to governing the country. However, an aide for the former president insists he needs a break.

"He needs a break," one of Trump's aides said this week, adding, "I think we all hope he just plays golf for a month, but he always has to be on the go."

With Trump's heightened level of unpredictability, many are convinced that he is still not done with politics.