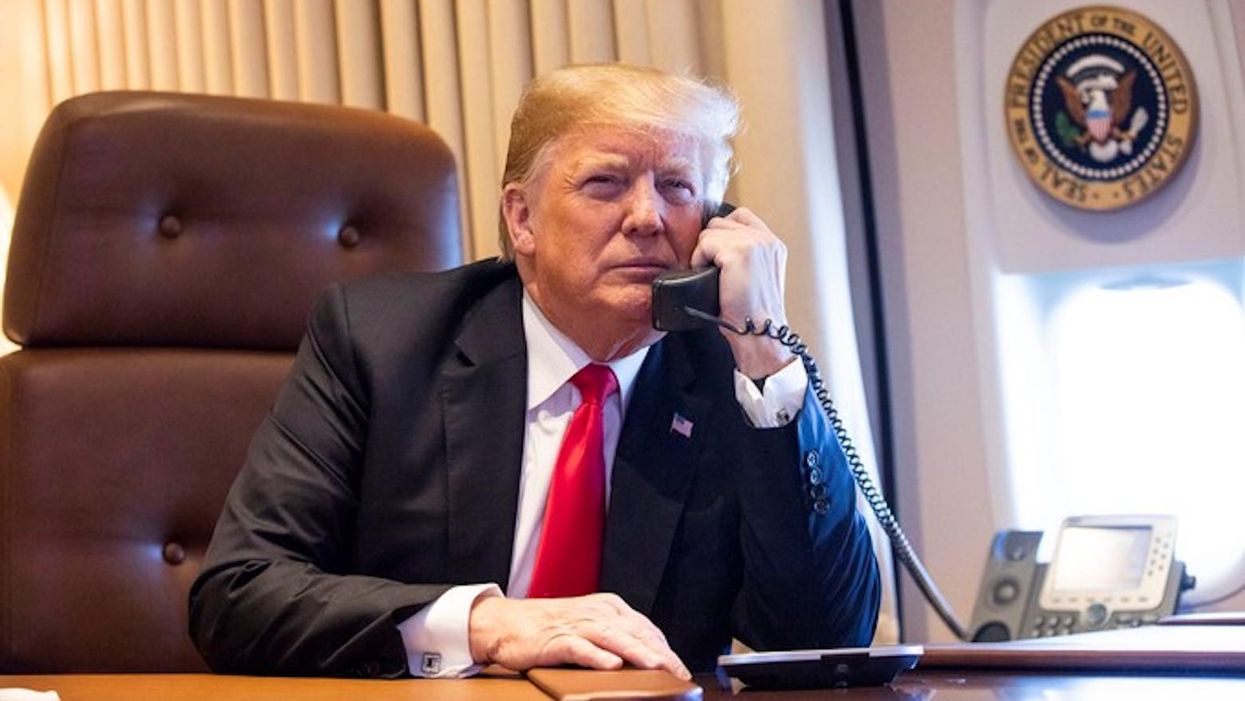 A former spy for the KGB is making explosive claims about Russia's efforts to "cultivate" former President Donald Trump as an intelligence asset.

In an interview with the Guardian, former KGB official Yuri Shvets claims that the then-Soviet government starting in the 1980s began to see Trump as a potential instrument for spreading anti-NATO propaganda.

In fact, Shvets says that Soviet agents even planted the idea of running for office in Trump's head when he visited St. Petersburg and Moscow in 1987.

"For the KGB, it was a charm offensive," he explains. "They had collected a lot of information on his personality so they knew who he was personally. The feeling was that he was extremely vulnerable intellectually, and psychologically, and he was prone to flattery."

Shortly after Trump's trip to the USSR, he took out a major advertisement in the New York Times, Washington Post, and Boston Globe, in which he questioned why America should be paying for the security of NATO countries.

"The bizarre intervention was cause for astonishment and jubilation in Russia," the Guardian writes. "A few days later Shvets, who had returned home by now, was at the headquarters of the KGB's first chief directorate in Yasenevo when he received a cable celebrating the ad as a successful "active measure" executed by a new KGB asset."

Although Trump throughout his first term was notoriously friendly with Russian President Vladimir Putin, he also took multiple actions that angered the Kremlin, such as his decision to launch missiles into Russian ally Syria in 2017 for its use of chemical weapons on civilians.

Author Craig Unger, who used Shvets as a key source for his upcoming book American Kompromat, tells the Guardian that Russia did not have some grand long-term conspiracy to make Trump president, but rather lucked into Trump's presidency through a series of unlikely events.

"It was not this grand, ingenious plan that we're going to develop this guy and 40 years later he'll be president," he says. "At the time it started, which was around 1980, the Russians were trying to recruit like crazy and going after dozens and dozens of people."