How Trump's reckless four-year presidency cost the GOP everything 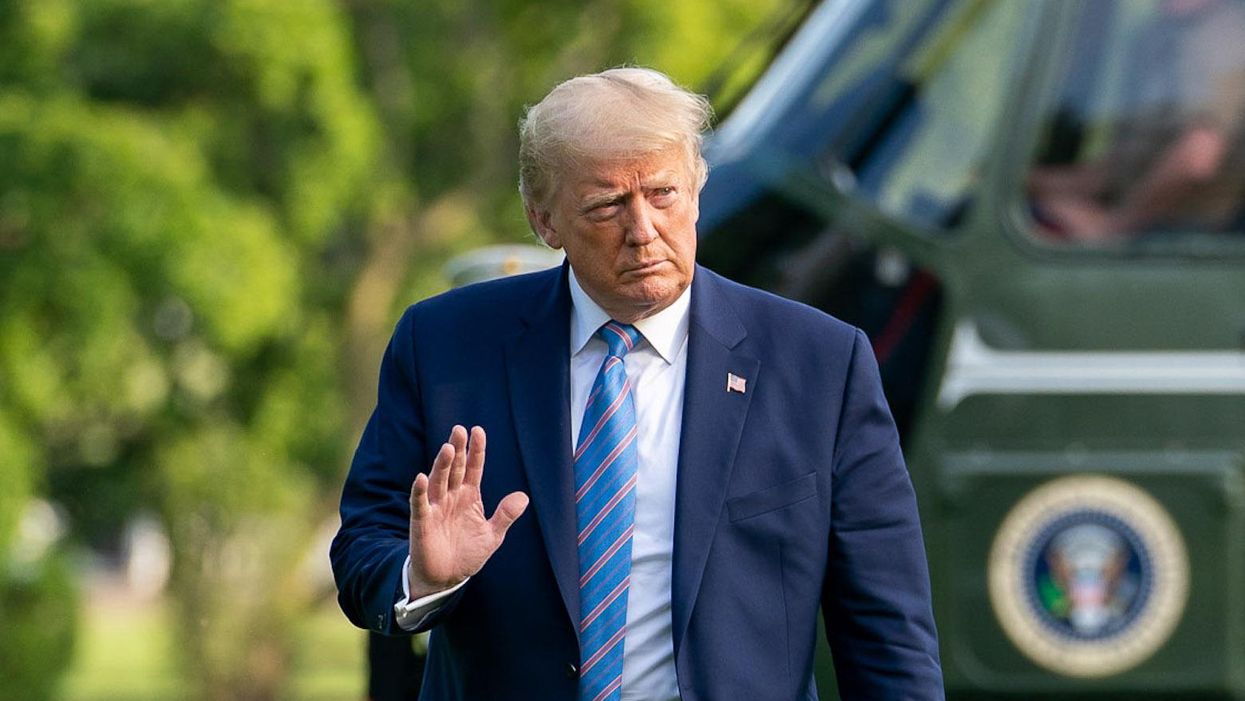 President Donald Trump only served one-term in the White House but the damage he has caused to the Republican Party will last for many years to come.

In May of 2016, Sen. Lindsey Graham (R-S.C) even tweeted a foreshadow of what would happen if Trump clinched the Republican presidential nomination. The Republican senator tweeted, "If we nominate Trump, we will get destroyed.......and we will deserve it."

Now, that tweet has come to fruition. An article published by The Atlantic highlights how Trump's reckless reign has deeply impacted the Republican Party, and how his legacy will haunt them for many years to come.

As of Jan. 6, Trump has not only cost the Republican Party the White House, the House, and the Senate but also the political party's reputation. Because of Trump's antics, the integrity of the United States' election systems has also been sabotaged.


The Atlantic article highlights how Trump's approach impacted the outcome of both the 2016 and 2020 elections: Trump's rhetoric fired up his base just enough for him to win the 2016 presidential election. However, it was that same rhetoric that compelled Democratic voters to head to the polls in 2020.

There are three problems with Trump's approach, according to the Atlantic. Although Trump's name was not on the ballot for the Georgia Senate runoff, his actions, reckless behavior, and dangerous rhetoric was more than enough to influence heightened Democratic voter turnout.

"First, it wasn't enough to give Trump a win in 2020. Second, these voters don't appear to come out in the same numbers when Trump isn't on the ballot. Third, Trump creates a backlash effect. Even without him on the ballot Tuesday night, Black voters turned out in droves and white suburban voters didn't come home to the Republican Party. In short, Trump has broken the old Republican coalition, perhaps irrevocably, and created a new one that apparently exists when he's up for election."

While Republicans will still have a decades-long, conservative advantage on the U.S. Supreme Court and federal courts thanks to Sen. Mitch McConnell (R-KY) Trump has led the Republican Party, as a whole, astray.