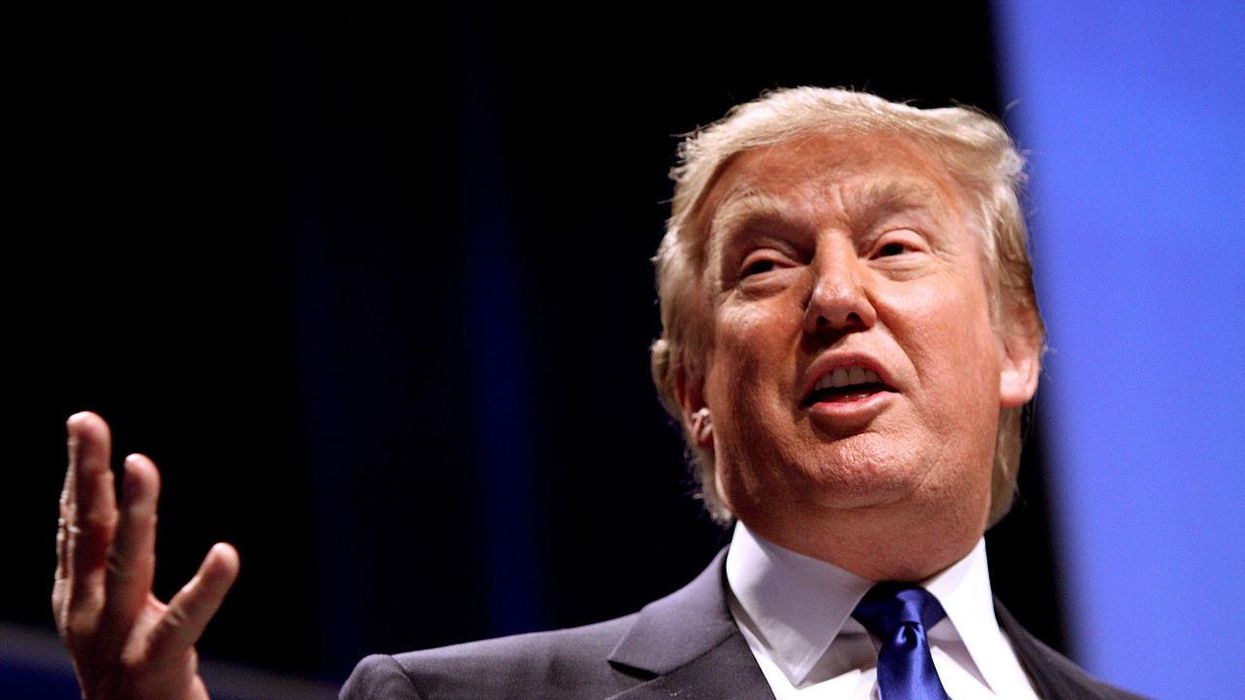 Republicans suffered a major disappointment when, on Tuesday night, January 5, the Rev. Raphael Warnock, a Democrat, narrowly defeated incumbent GOP Sen. Kelly Loeffler in one of two U.S. Senate runoff elections in Georgia — and as of Wednesday morning, the other Democrat fighting for a Senate seat in Georgia, Jon Ossoff, is leading incumbent Republican Sen. David Perdue by about 16,000 in the vote count. If Ossoff wins, Democrats will have a slim majority in the U.S. Senate. And according to Axios reporters Mike Allen and Jim VandeHei, Republicans are privately blaming President Donald Trump for the outcome of the runoffs.

Allen and VandeHei explain, "Republicans, who enabled President Trump with their silence and compliance, are privately furious with him for blowing their Senate majority….. Democrat Jon Ossoff is on track to beat former Sen. David Perdue in the other runoff, with most of the outstanding votes in Democratic strongholds. That second victory would mean Senate Democratic Leader Chuck Schumer becomes effective majority leader, taking power from Mitch McConnell."

Republicans, who enabled President Trump with their silence and compliance, are privately furious with him for blow… https://t.co/pDUZ26Vjs2
— Axios (@Axios)1609935000.0

The Axios reporters note that Trumpism has left Democrats in control of the White House, the U.S. House of Representatives and — if Ossoff's lead over Perdue holds — the U.S. Senate. And they list some of the things that "Senate control means for Dems and Joe Biden."

"They can try to do big spending and tax hikes via budget reconciliation, which requires only a simple majority," Allen and VandeHei explain. "They can jam through nominees and judicial picks if they stay united. They control what comes to the floor and when…. Democratic control would be a massive blow to Republican hopes of blowing up anything they truly loathe."

Publicly, most establishment Republicans are afraid to say anything critical of Trump, as they don't want to risk offending his MAGA base. But that doesn't mean they aren't criticizing him behind closed doors.

Allen and VandeHei note, "Stacey Abrams, who narrowly lost her 2018 race for Georgia governor, galvanized Black voters and became the face of yesterday's massive Democratic turnout. Top Republicans blame Trump for sabotaging what should have been two easy wins — turning off suburban voters with his chaos and craziness, and sowing distrust of the Peach State election machinery with base voters."