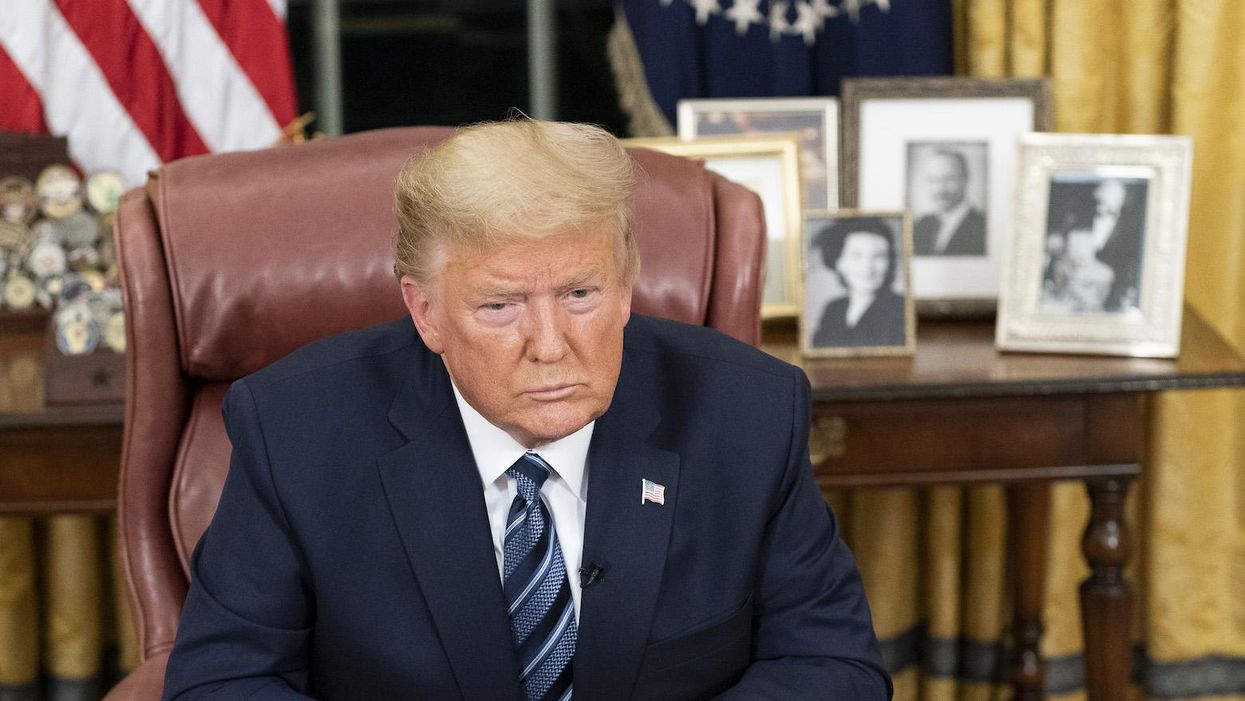 President Donald Trump's aides have simply stopped trying to communicate with him, including during Wednesday's deadly insurrection, and are "avoiding him like the plague."

"Some stalwart aides and confidants — after years of enduring the crazy and trying to modulate the chaos — have given up trying to communicate with him, considering him mentally unreachable," according to Axios.

The outgoing President's "closest friends and paid White House officials — many of the Trumpiest Trumpers we know — are avoiding him like the plague," the access journalism site's Mike Allen and Jonathan Swan report.

Business Insider adds that on "Wednesday afternoon, the New York Times reporter Maggie Haberman said that Trump's aides were trying to get him to issue a strong statement against the violence but that he was 'ignoring these entreaties.'"

She "also described a Trump advisor as saying that people close to Trump were 'certain the president wanted this and is enjoying it.'"

Four people died during the violent insurrection, including one woman inside the Capitol Building who reportedly was shot in the neck by Capitol Police.