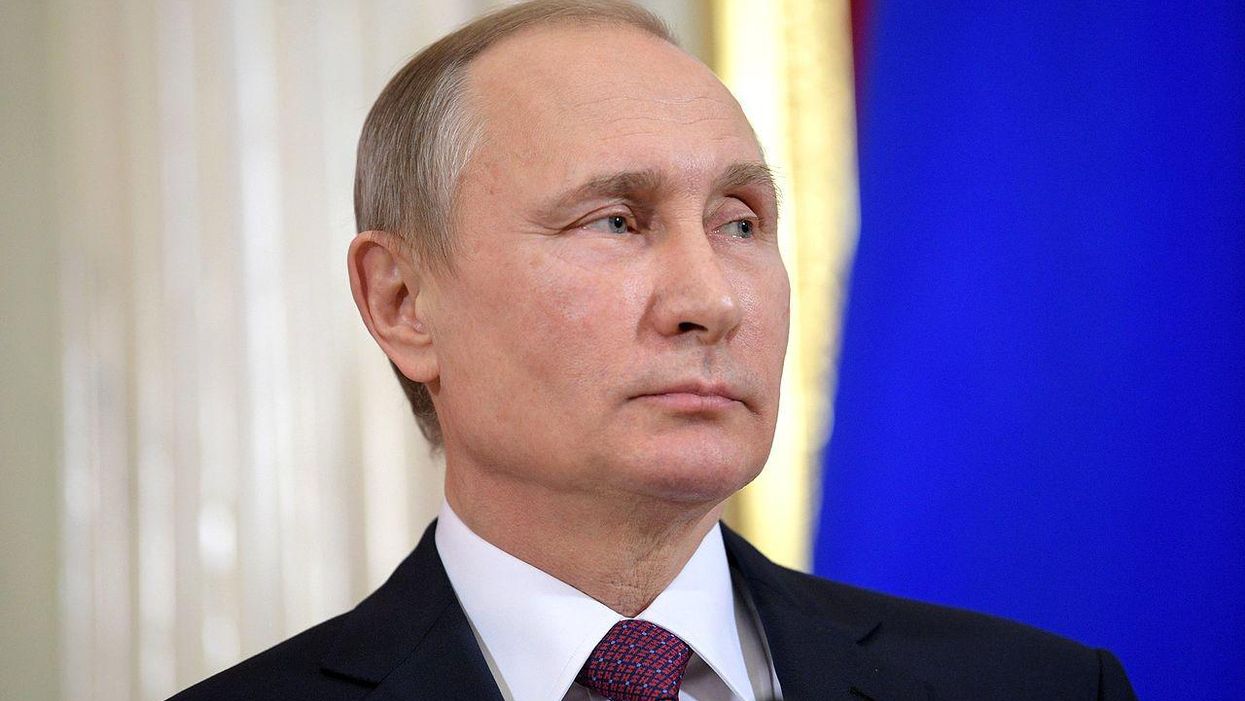 The massive and months-long "SolarWinds" hack of more than 250 federal agencies and private businesses was "likely Russian in origin," according to a joint statement from top U.S. Intelligence Agencies, including the FBI, released Tuesday. The statement definitively contrasts with President Donald Trump's claims recently that it could have been perpetrated by China.

Calling the hack an "intelligence gathering effort" – which is the very definition of espionage – the Cybersecurity and Infrastructure Security Agency (CISA), the Federal Bureau of Investigation (FBI), the Office of the Director of National Intelligence (ODNI), and the National Security Agency/Central Security Service (NSA/CSS) say "that an Advanced Persistent Threat (APT) actor, likely Russian in origin, is responsible for most or all of the recently discovered, ongoing cyber compromises of both government and non-governmental networks."

Ironically, perhaps, the statement begins by saying it is being made on "behalf of President Trump."

It also makes clear the hack was a "serious compromise."

The statement claims the hack affected fewer than ten agencies, which appears to deviate from earlier reports.