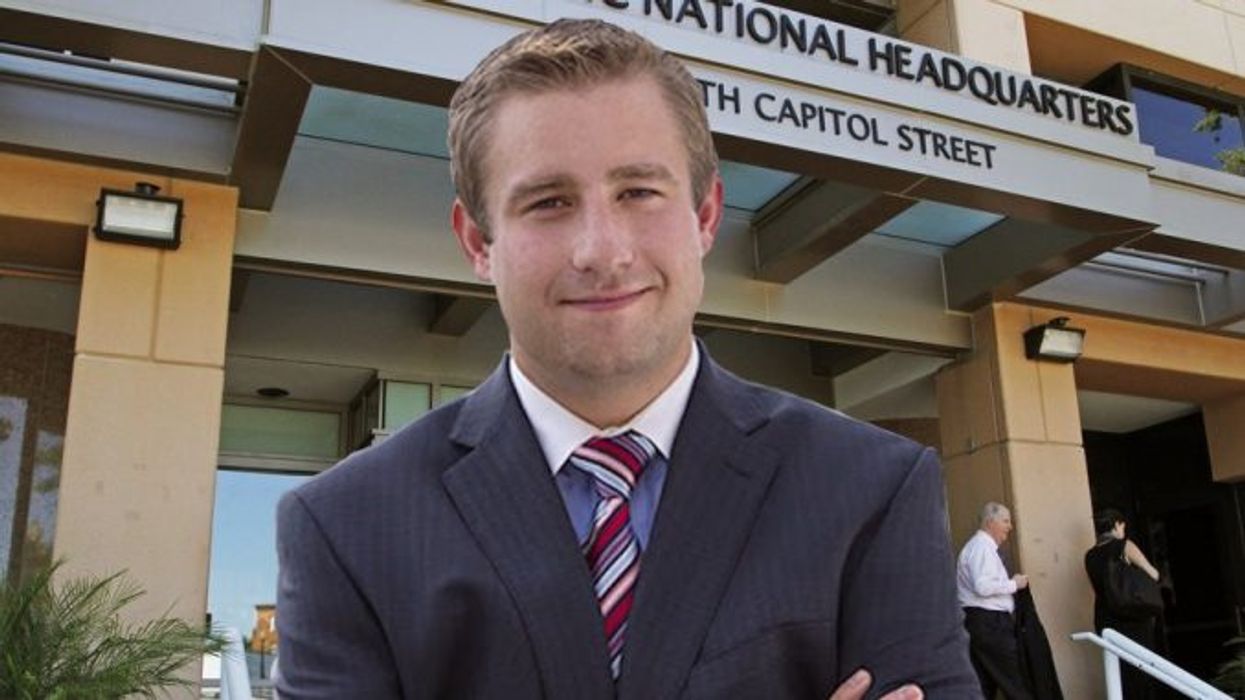 Fox News settled a lawsuit with Seth Rich's family in the fall that was large enough that they weren't required to apologize publicly for lying about the family's son for years. But one provision that New York Times reporter Ben Smith discovered, was that they asked that the settlement news not be announced until after the November election.

"Why did Fox care about keeping the Rich settlement secret for the final month of the Trump re-election campaign?" Smith asked. "Why was it important to the company, which calls itself a news organization, that one of the biggest lies of the Trump era remains unresolved for that period? Was Fox afraid that admitting it was wrong would incite the president's wrath? Did network executives fear backlash from their increasingly radicalized audience, which has been gravitating to other conservative outlets?"

It proved just how integrated Fox News became with the Trump campaign, he explained.

"The network parroted lies from Trump and his more sinister allies for years, ultimately amplifying the president's enormous deceptions about the election's outcome, further radicalizing many of Mr. Trump's supporters," Smith explained.

It is a problem that Fox had before President Donald Trump's war on the media. The difference is that Fox isn't some random message board with people claiming to be insiders.

"There's only one multibillion-dollar media corporation that deliberately and aggressively propagated these untruths. That's the Fox Corporation, and its chairman, Rupert Murdoch; his feckless son Lachlan, who is nominally C.E.O.; and the chief legal officer Viet Dinh, a kind of regent who mostly runs the company day-to-day," Smith explained.

Now, however, Fox appears to have met its match: Trump himself. The progressive group Media Matters has been the watch-dog of Fox News for nearly two decades. They've managed to get advertisers to flee the network and they've gotten on-air talent suspended. But it was one of Fox's own creations that led to their downfall.

After being the first network to call Arizona on Election Night, the outgoing president set his sights on destroying the network that helped build him. In the weeks that followed, Fox has seen ratings drop so substantial that it now trails CNN and MSNBC.

While Fox News personalities were the ones behind the Seth Rich lies, it was Rupert Murdoch who profited. Aaron Rich, Seth's brother, told Smith that he didn't even know who Murdoch was. He also said that he never understood why Fox didn't simply apologize for the lie.

"It reminds me of a well-known political figure now leaving the stage, one who has been strikingly allergic to apologizing, expressing any empathy or engaging in any soul searching about his role in mobilizing the ugliest of American impulses," Smith wrote."