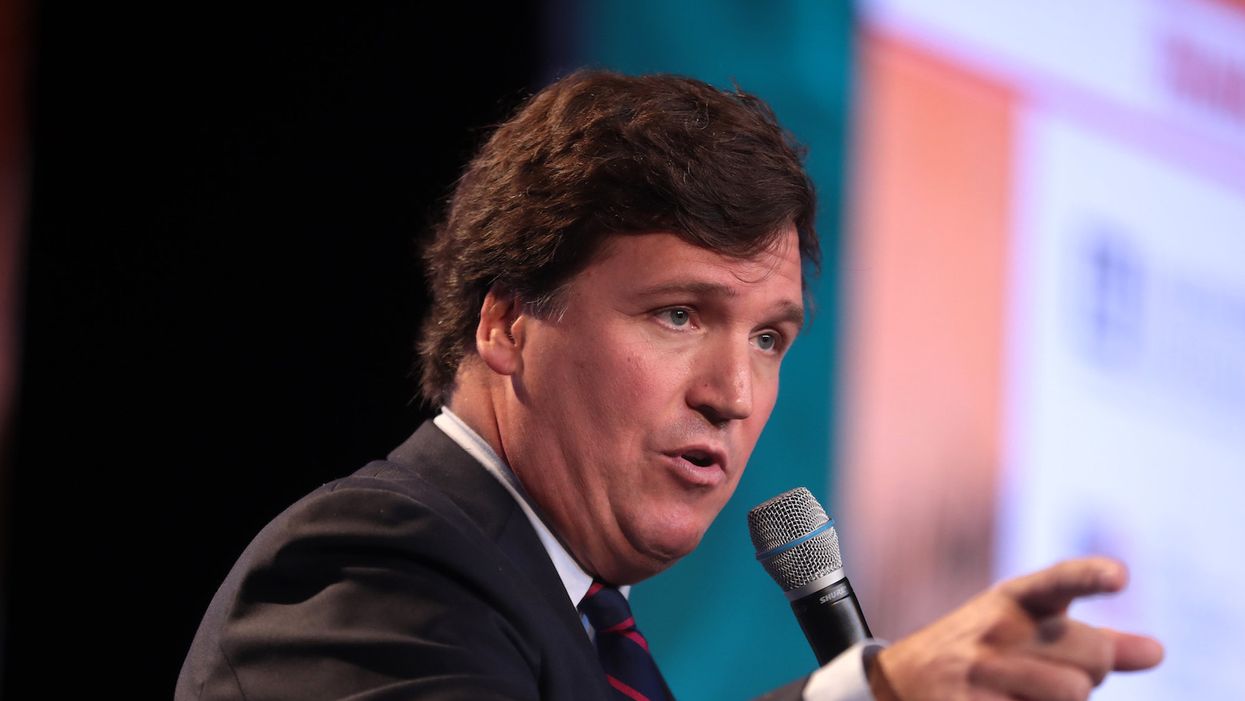 Most Americans watched in horror as angry supporters of President Donald Trump breached the U.S. Capitol. Lawmakers on both sides of the aisle made it clear that what they witnessed was disturbing, grotesque and un-American.

But despite what Americans saw transpire with their own eyes Wednesday, right-wing media outlets are already trying to point fingers at anyone besides Trump and his supporters.

According to Axios, right-wing publications, news outlets and other conservative media platforms "mostly blamed left-wing activists, the media, Vice President Pence — and even police officers — for the riots that some suggested were the start of a 'civil war' in America."

The publication went on to note just how far Fox News, One America News Network, and Newsmax went to hold everyone accountable but the people who were truly responsible for the chaos.

Trump campaign lawyer and known conspiracy theorist Lin Wood even attacked Vice President Mike Pence on Twitter as he leveled a dangerous allegation at him. Not only did Wood describe Pence as a "traitor" but he also described him as a "communist sympathizer" and "child molester" as he suggested that the vice president be locked up. That tweet is what led to Wood being banned from Twitter on Wednesday.

As the riots intensified inside the U.S. Capitol and footage of the events began circulating online and on television, the right-wing media still "downplayed the severity of events, calling those marching on the Capitol mostly peaceful protestors."

Fox News host Tucker Carlson also underscored the right-wing media's portrayal of what happened. Instead of blaming the mob for their reckless and irresponsible behavior, he insisted the mob's actions were no fault of their own.

"We got to this sad, chaotic day for a reason," Carlson said, adding, "It is not your fault. It is their fault."