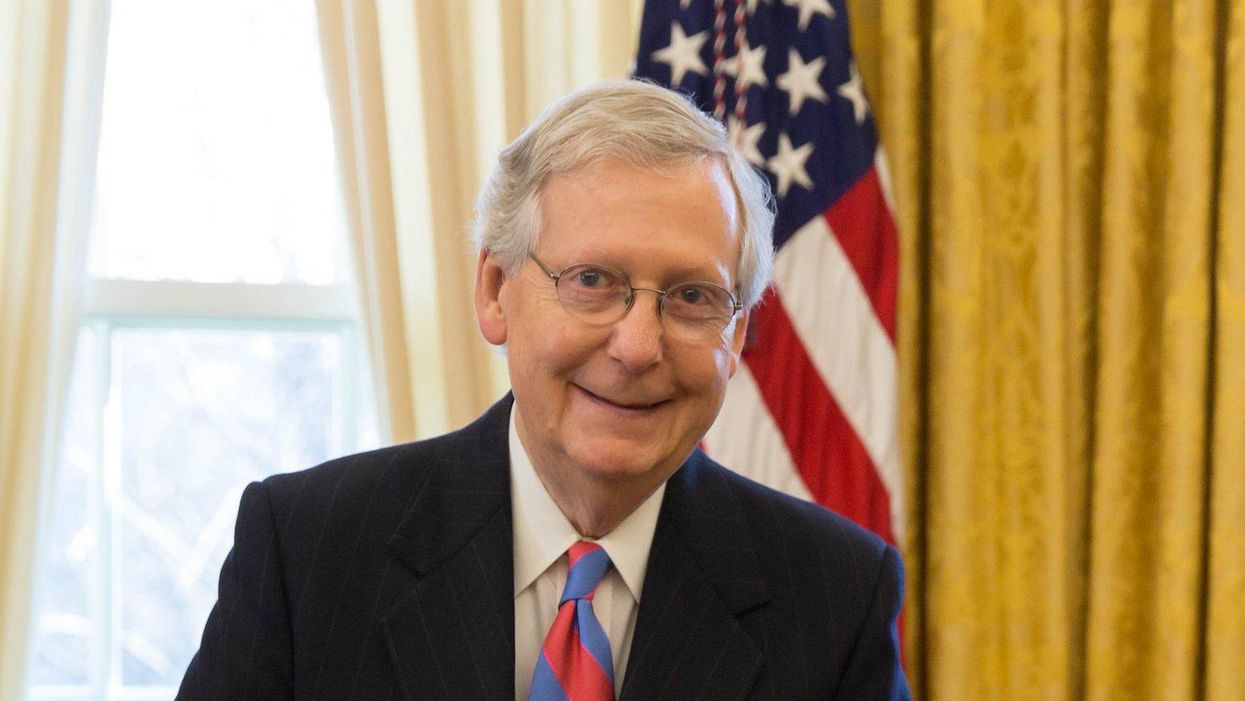 A new report from Roll Call details some of the many challenges facing the Republican Party as it looks to an uncertain future following former President Donald Trump's electoral defeat.

As the party turns its focus to the 2022 midterms, it remains "divided over Trump, their midterm prospects and the state of the GOP itself," Roll Call's Bridget Bowman, Kate Ackley, and Stephanie Akin report.

While some, like Sen. Rick Scott (R-FL), insist the Republican Party is "very unified" when compared with their Democratic counterparts, the reality is that many in the GOP, including Sen. Mitch McConnell (R-KY), are bracing for primary challenges. Some McConnell allies told Roll Call they're anticipating "'a large-scale campaign' to block far-right candidates in primaries."

Trump has already made it clear that he intends to "primary the hell" out of any Republicans who didn't back the president's effort to overturn the election.

"The 2022 primaries are going to be where those tensions get tested," former Pennsylvania GOP Rep. Ryan A. Costello told Roll Call.

And former National Republican Congressional Committee (NRCC) head Rep. Thomas M. Davis III likewise cautioned the party against allowing Trump to maintain control even after it suffered crippling defeat in under his leadership.

"The more Trump hangs around, the intensity, as we saw in Georgia, stays with Democrats," Davis said.

While some new Republican House members have made their allegiance to Trump known, others are taking a different approach to attract voters in the party. One such congresswoman is Rep. Nancy Mace (R-SC), who told "Meet the Press" on Sunday that she wants "to be a new voice for the Republican Party."

"That's one of the reasons I've spoken out so strongly against the president, against these QAnon conspiracy theorists that led us in a constitutional crisis," Mace said.

But Mace's goal of uniting a party that rejects the very same conspiracy and cynicism Trump embraced (loudly) over the past 5 years may be far-fetched, at best. As GOP consultant Mike DuHaime told Roll Call, "if the party behaves like it has in the last two months, we shouldn't count on any success."