'They knew better': Ex-Republican congressman says he's leaving the GOP in protest of what it's become 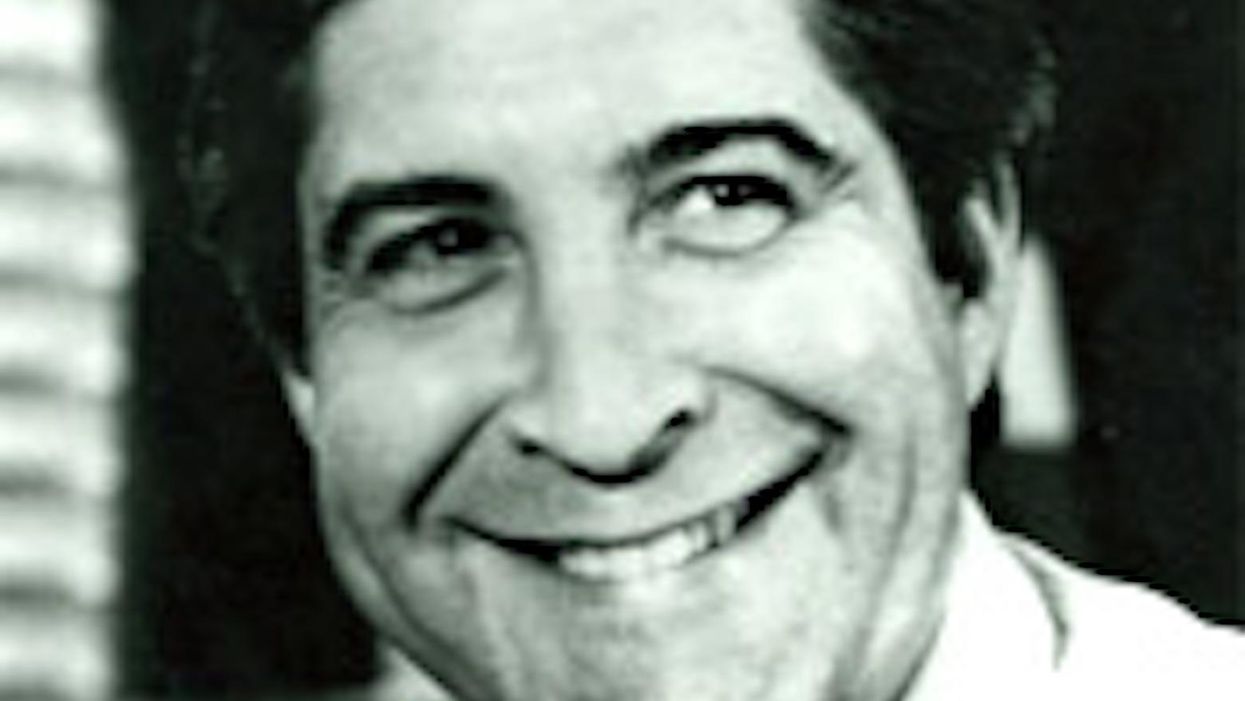 A former Oklahoma congressman has announced his intent to sever ties with the Republican Party an organization he now believes is more of a "cult" than a political party.

During an interview with Oklahoma's KFOR4, former Congressman Mickey Edwards (R-Okla.) lambasted Republican lawmakers who sought to invalidate the results of the presidential election on behalf of President Donald Trump. He also criticized those who went a step further to challenge the Electoral College certification amid the deadly, pro-Trump riots that erupted inside the U.S. Capitol.

The lifelong Republican admits that he has lost hope in the party's ability to recover from four years of Trumpism. "It's gone. I mean there is no Republican Party anymore that has values, principles, morals, anything,"

"This has become a cult. It's no longer a political party. It's a cult," Edwards told Oklahoma's News 4 on Thursday. "It's the kind of a cult that when the leader of the cult does anything, no matter what it is, or how awful it is, they voted.

"They voted to question the election results even after people came into the Capitol, tried to kill them, and killed a police officer who was trying to protect them. And they did that."

Although Edwards has been critical of Trump throughout his presidency, he admits that his breaking point with the Republican Party came with lawmakers' objections to the presidential election. He also slammed Sen. James Lankford (R-Okla.) for his involvement in the effort to overturn the election.

"The members of Congress knew better. They knew better. Lankford knew better. Members of the house delegation knew better," Edwards said. "They knew the results, they had the information. They saw that it was Republican Trump supporters all across the country who were saying, 'no, we lost.'"

Edwards remarks come amid coverage about Lankford's apology for questioning the presidential election results. In a letter addressed to his "friends in North Tulsa," the Republican senator apologized to Black voters in Tulsa, Okla as he acknowledged that his actions "caused a firestorm of suspicion among many of my friends, particularly in Black communities around the state. I was completely blindsided, but I also found a blind spot."

Lankford went on to ask voters for another opportunity to effectively do his job. "What I did not realize was all of the national conversation about states like Georgia, Pennsylvania, and Michigan, was seen as casting doubt on the validity of votes coming out of predominantly Black communities like Atlanta, Philadelphia, and Detroit," he wrote.

He continued, "After decades of fighting for voting rights, many Black friends in Oklahoma saw this as a direct attack on their right to vote, for their vote to matter, and even a belief that their votes made an election in our country illegitimate."

Lankford also claimed he has recognized the error of his ways. "I should have recognized how what I said and what I did could be interpreted by many of you," he said. "I deeply regret my blindness to that perception, and for that I am sorry."