'This unhinged president could not be more dangerous': Pelosi wants to stop Trump from using nuclear codes 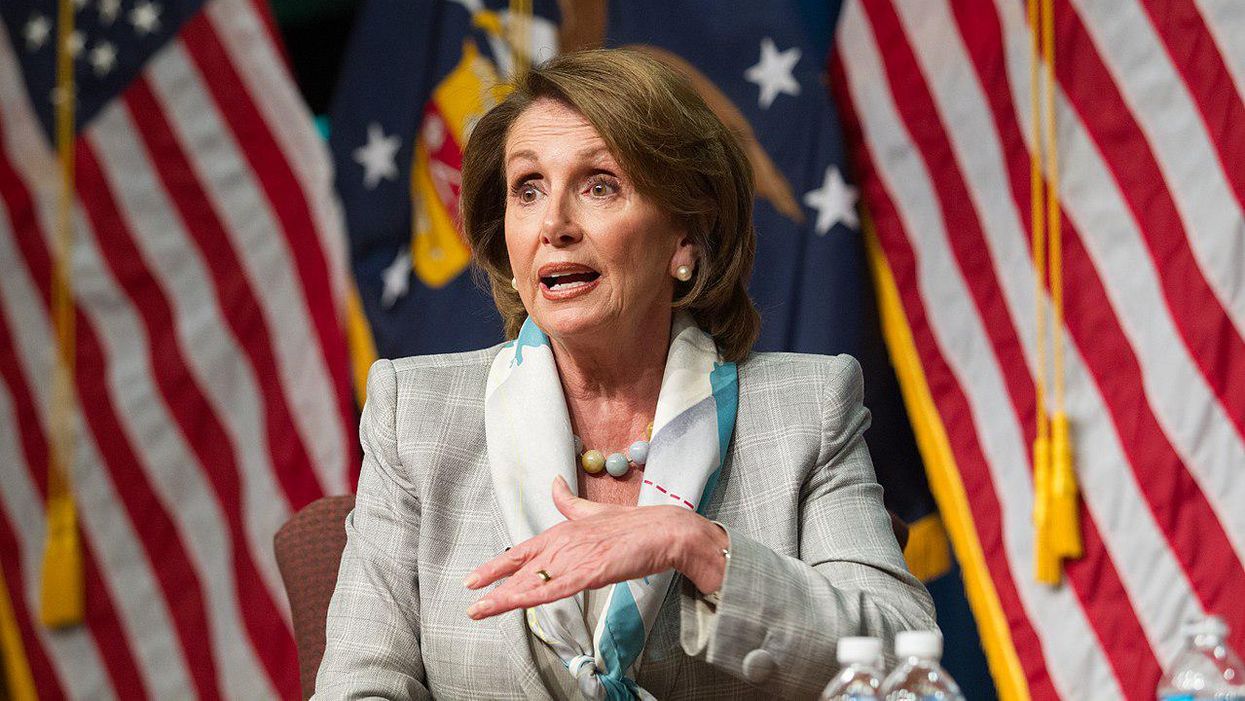 House Speaker Nancy Pelosi, following the storming of the U.S. Capitol Building by far-right extremists on Wednesday, is calling for President Donald Trump to be removed or face a second impeachment. And she revealed in a "Dear Colleagues" letter sent on Friday morning that she asked Joint Chiefs of Staff Chairman Mark Milley what steps he is taking to prevent an "unhinged" and "unbalanced president" from using the United States' nuclear codes during his final days in office.

"The situation of this unhinged president could not be more dangerous," Pelosi wrote in her letter, "and we must do everything that we can to protect the American people from his unbalanced assault on our country and our democracy."

Although President-elect Joe Biden's inauguration is less than two weeks away, the House Speaker has been stressing that the United States cannot afford to wait until January 20 for Trump to leave the White House — and that he must be removed from office sooner rather than later.

Pelosi wrote, "This morning, I spoke to the chairman of the Joint Chiefs of Staff, Mark Milley, to discuss available precautions for preventing an unstable president from initiating military hostilities or accessing the launch codes and ordering a nuclear strike."

!! PELOSI says she spoke to the chairman of the Joint Chiefs this morning about preventing "an unhinged president"… https://t.co/tZmdR4l9qT
— Kyle Cheney (@Kyle Cheney)1610124559.0

The House speaker also noted that she contacted Vice President Mike Pence to discuss the possibility of removing Trump from office via the U.S. Constitution's 25th Amendment.

"As you know," Pelosi wrote, "there is growing momentum around the invocation of the 25th Amendment, which would allow the vice president and a majority of the cabinet to remove the president for his incitement of insurrection and the danger he still poses."

When former Secretary of State Colin Powell — an outspoken Trump critic — appeared on CNN on Thursday, he told "Situation Room" host Wolf Blitzer that he was opposed to removing Trump from office either by impeachment or the 25th Amendment because he saw it as a "distraction" from the important business of getting the U.S. ready for Biden's administration.

Pelosi, however, has a very different perspective and believes that every day Trump remains in the White House is one day too long.