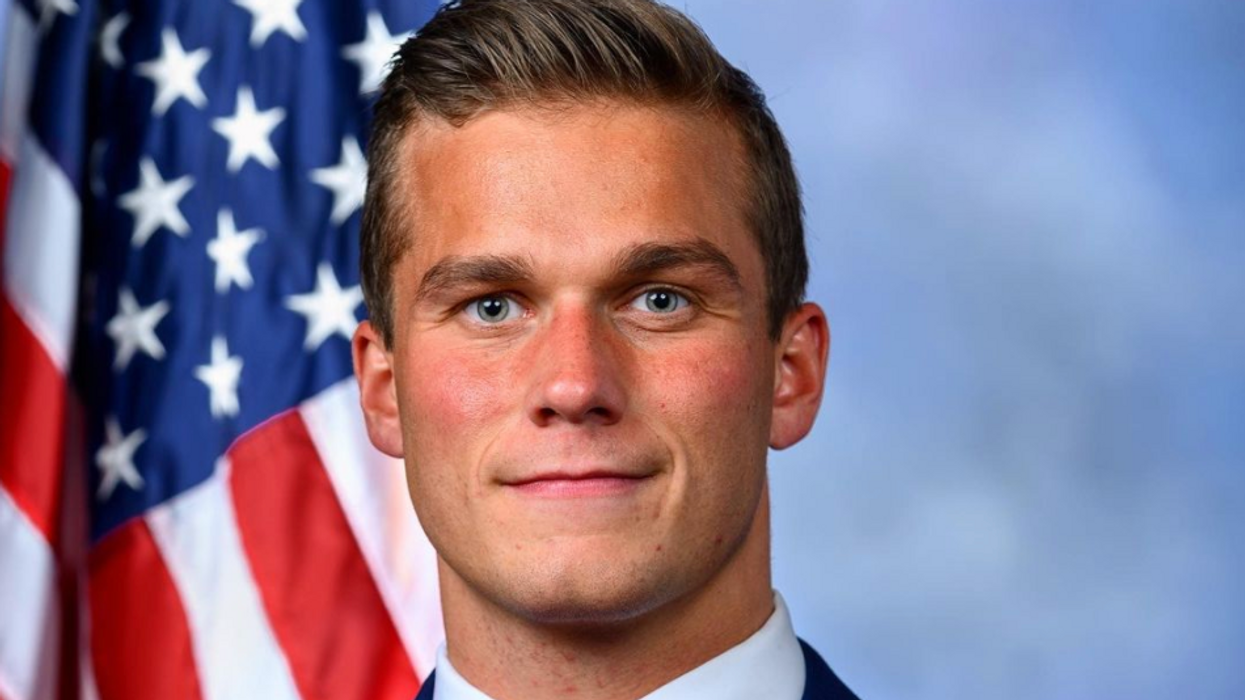 In right-wing media, Rep. Madison Cawthorn of North Carolina has often been described as one of the "fresh young faces" in the Republican Party and the U.S. House of Representatives. But now, the 25-year-old congressman is under scrutiny after speaking at the infamous "Save America Rally" that took place in Washington, D.C. before the deadly storming of the U.S. Capitol Building. And journalist Sara Luterman, this week in an article for The Nation, reports that Cawthorn is also being scrutinized for misleading the public about his participation in the Paralympics.

"Cawthorn became disabled after a 2014 car crash left him paralyzed from the waist down," Luterman explains. "By Cawthorn's own telling, he was a successful business owner headed to the Naval Academy before his injury tragically reordered his life. As it turns out, neither claim is true."

Luterman adds, "The Asheville Watchdog reported that Cawthorn had already been rejected from the Naval Academy before his accident. And Cawthorn's real-estate investment firm, SPQR Holdings LLC, which he only formed in August 2019, reported no income on its tax documents, and Cawthorn was the sole employee."

Luterman goes on to report that Cawthorn "frequently said on social media that he was 'training' for the Paralympic Games" but adds, "Technically, such a statement could be true — but only in the sense that I could be training for the Olympic Games."

In 2020, Cawthorn was elected to the House via North Carolina's 11th Congressional District.