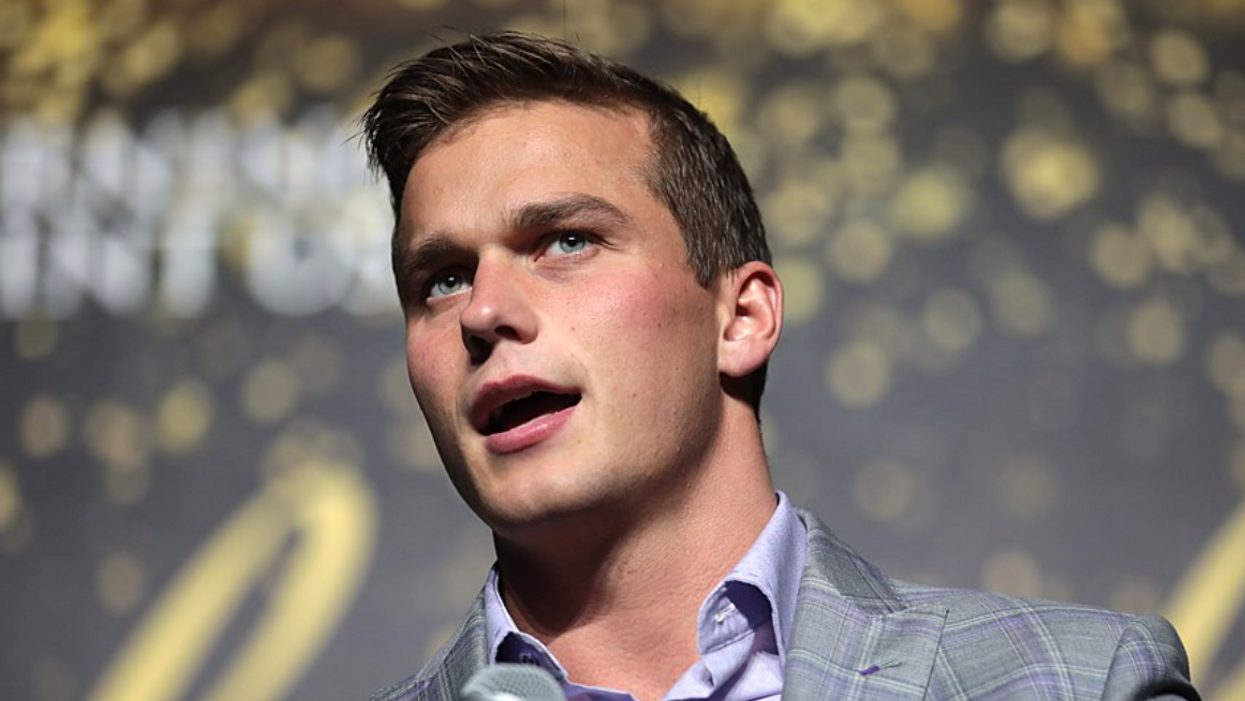 The Charlotte Observer Editorial Board is not pleased with newly elected Congressman Rep. Madison Cawthorn (R-N.C.) and did not mince words when it came to criticizing him for backing former President Donald Trump's attempted coup to overturn the results of the presidential election.

According to The Hill, the editorial board described the first-term lawmaker as an "embarrassment to the institution, to his party, and to his state" for the interviews he conducted to voice his opinions in support of the former disgraced president. The publication also noted the problem with Cawthorn's pivot after the U.S. Capitol riots.

"Cawthorn wasn't alone in that kind of whiplash-inducing pivot," the publication wrote. "But he was the only lawmaker calling for unity after Jan. 6 who also sold 'Cry more, lib' T-shirts on his website. (He later removed the listing.)."

The Republican lawmaker was also slammed for a correspondence he reportedly sent to his colleagues that read, "I have built my staff around comms rather than legislation."

The publication argued, "That commitment to messaging, rather than understanding and participating in legislating, might have been something that interested his constituents before they voted to send him to Congress."

Referencing Cawthorn's recent interview on CNN, the publication expressed concern about the lawmaker's lack of knowledge regarding the change in North Carolina election laws. The paper argued, "Cawthorn inexplicably doesn't know what's going on his home state, or he lied."

The publication found it quite embarrassing that a lawmaker has no clue about changes in the laws in his own state.

"Cawthorn's strategy for these kinds of mishaps? It's apparently to keep doing interviews, which results in more head-shaking headlines and national ridicule," the paper wrote. "It's why the North Carolina freshman is on the medal stand for worst new member of Congress."

The Hill reached out to Cawthorn but his office has yet to respond to requests for comment.