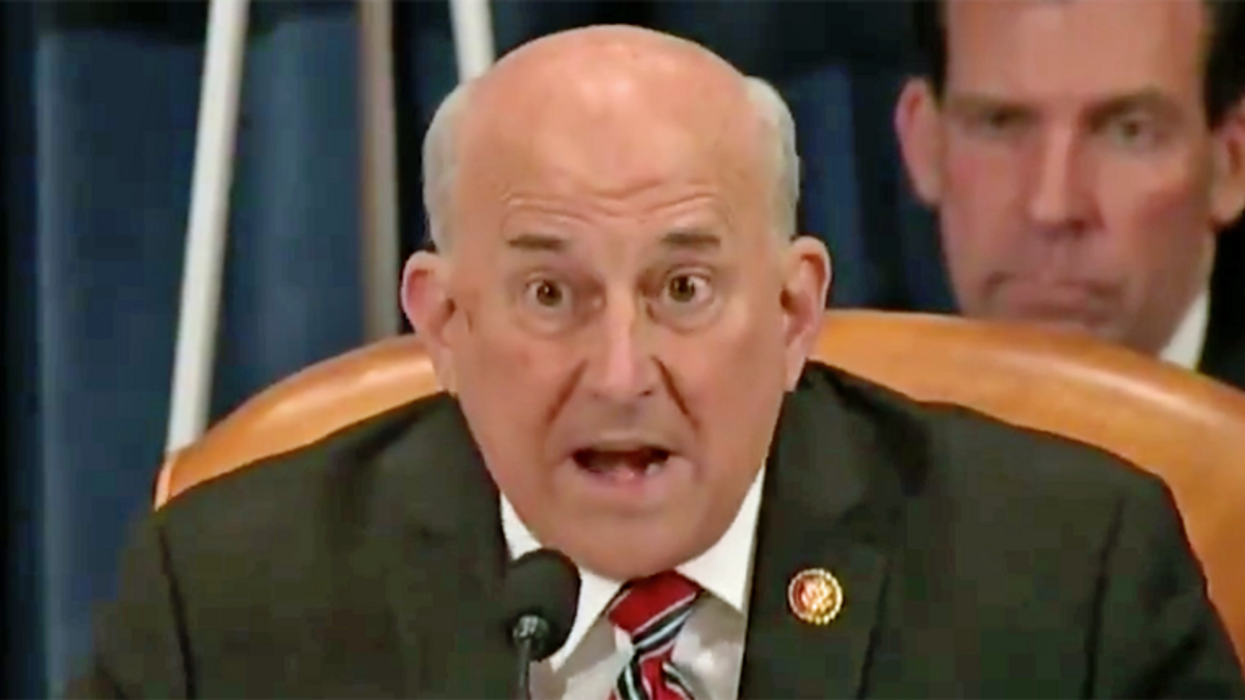 The Texas Tribune
Some of Texas’ most prominent Republican politicians are spreading misinformation about the election
Meaghan Ellis
January 02, 2021

January 6 is now just days away but President Donald Trump and his allies appear to have no intention of giving up on their fight to overturn the presidential election but they continue to come up short. In fact, a federal judge tossed out Rep. Louie Gohmert (R-Texas) and Trump's fake electors' lawsuit against Vice President Mike Pence.

On Friday, Jan. 1, U.S. District Judge Jeremy Kernodle's ruling echoed many aspects of the U.S. Department of Justice's arguments regarding the lawsuit as he argued that Gohmert's claims "lack standing."

"The problem for Plaintiffs here is that they lack standing. Plaintiff Louie Gohmert, the United States Representative for Texas's First Congressional District, alleges at most an institutional injury to the House of Representatives. Under well-settled Supreme Court authority, that is insufficient to support standing," Kernodle wrote. "The other Plaintiffs, the slate of Republican Presidential Electors for the State of Arizona (the 'Nominee-Electors'), allege an injury that is not fairly traceable to the Defendant, the Vice President of the United States, and is unlikely to be redressed by the requested relief."

In the lawsuit, Gohmert claimed Pence "may exercise the exclusive authority and sole discretion in determining which electoral votes to count for a given state, and must ignore and may not rely on any provisions of the Electoral Count Act that would limit his exclusive authority and his sole discretion to determine the count, which could include votes from the slates of Republican electors from the Contested States."

He added, "Accordingly, as explained below, the Court lacks subject matter jurisdiction over this case and must dismiss the action."

The DOJ also described the lawsuit as "a walking legal contradiction."

"After all, it is the role prescribed for the Senate and the House of Representatives in the Electoral Count Act to which plaintiffs object, not any actions that Vice President Pence has taken," the DOJ argued, later adding, "By contrast, a suit to establish that the Vice President has discretion over the count, filed against the Vice President, is a walking legal contradiction."

Like Kernodle and the DOJ, legal experts and law observers have lambasted Gohmert for the lawsuit as they highlighted the problematic aspects of the lawsuit. In fact, Reuters crime and justice reporter Brad Heath tweeted, "This really is a breathtaking lawsuit. It says that to protect the integrity of our elections, the Vice President and a minority of Congress should be free to select as the next president the candidate selected by a minority of voters."

This really is a breathtaking lawsuit. It says that to protect the integrity of our elections, the Vice President a… https://t.co/6jSsIBh5CT
— Brad Heath (@Brad Heath)1609518880.0

These people do not appear to understand what either "democratic" or "republic" actually mean. And, given that the… https://t.co/Qxz7yriHU0
— Mike Dunford (@Mike Dunford)1609518014.0

OFFS - DO NOT WRITE SOMETHING LIKE THIS. This is a mistake that I've encountered in student work. Do not simply sa… https://t.co/hbJUCSs9eX
— Mike Dunford (@Mike Dunford)1609519631.0

Although Team Trump just added another loss to their post-election legal war, Trump is still planning to continue his fight to overturn the presidential election—even after the Congressional hearing and Stop the Steal rallies scheduled for Jan. 6 in Washington, D.C.