'I will carry my glock to Congress': GOP congresswoman ignites Twitter firestorm after releasing bizarre ad 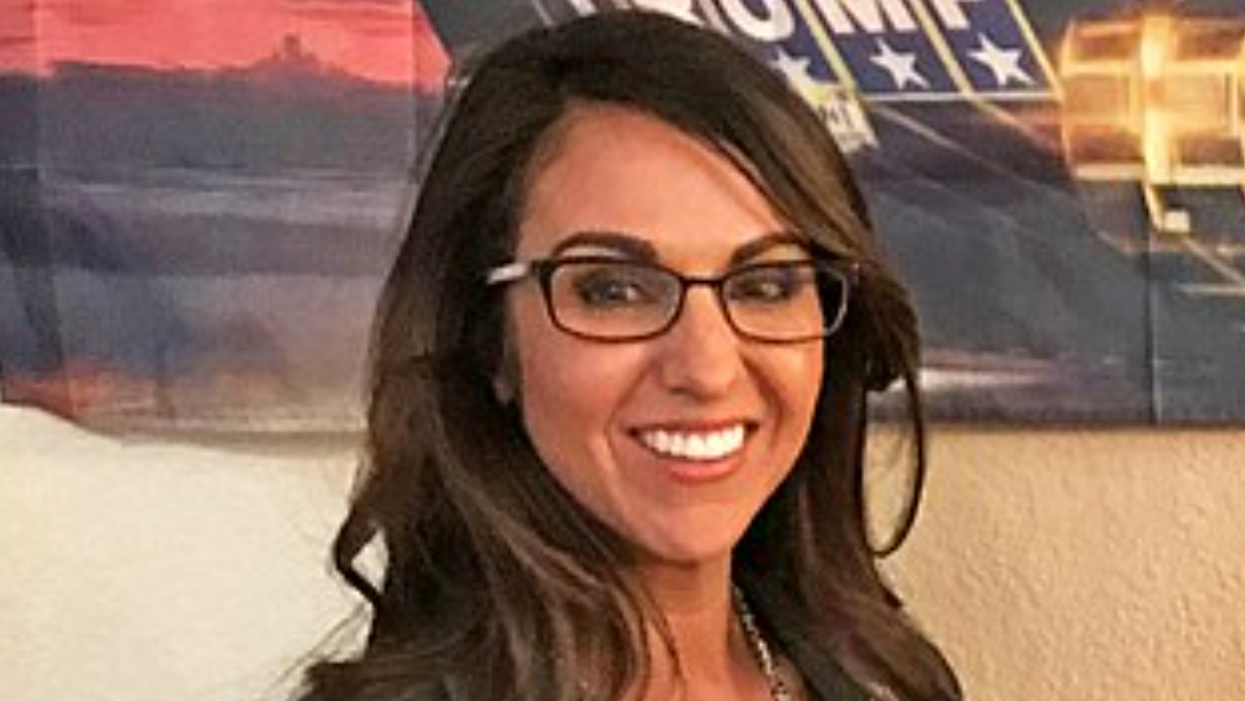 Newly-elected Congresswoman Lauren Boebert (R-CO) found herself at the center of controversy following the release of her latest campaign-style video ad. In the video, Boebert claimed she was going to "carry my Glock to Congress" to highlight her defense of Second Amendment rights.

In the clip, Boebert said, "Even though I now work in one of the most liberal cities in America, I refused to give up my rights, especially my Second Amendment rights. I will carry my firearm in D.C. and in Congress."

"I walk to my office each morning by myself," Boebert says. "So as a five-foot-tall, 100-pound woman I choose to protect myself legally, because I am my best security."

Let me tell you why I WILL carry my Glock to Congress. Government does NOT get to tell me or my constituents how… https://t.co/yA5KuB38Mx
— Lauren Boebert (@Lauren Boebert)1609720406.0

Twitter users quickly fired back with critical reactions to Boebert's video. One Twitter user slammed Boebert's clip tweeting, "'I'd like to thank [Lauren Boebert] for this excellent free footage that she's just provided us to slice & dice & use to show America why, since the GOP has been overtaken by radical nuts like her, it can't be trusted w governing power."

Another user also tweeted arguments suggesting Boebert is not exactly the epitome of a law-abiding citizen. That user said, "Lauren Boebert has been arrested four times and is under investigation for "unlawfully providing a handgun to a juvenile" who worked at her Colorado restaurant. She was with her husband when he was arrested for exposing his penis to a minor. Not exactly a law-abiding gun owner."

@laurenboebert Lauren Boebert has been arrested four times and is under investigation for “unlawfully providing a h… https://t.co/vI93GqkcMt
— G! (@G!)1609725301.0

@DeanBrowningPA @laurenboebert You are a special kind of stupid.
— Karyn Miller (@Karyn Miller)1609850713.0

According to The Washington Post, Boebert's "own staff later admitted that the video had deceptively portrayed Boebert as carrying her handgun with her as she walked through the streets of Washington, D.C. In fact, she had not, since that would've violated D.C.'s strict laws limiting the carrying of concealed weapons."