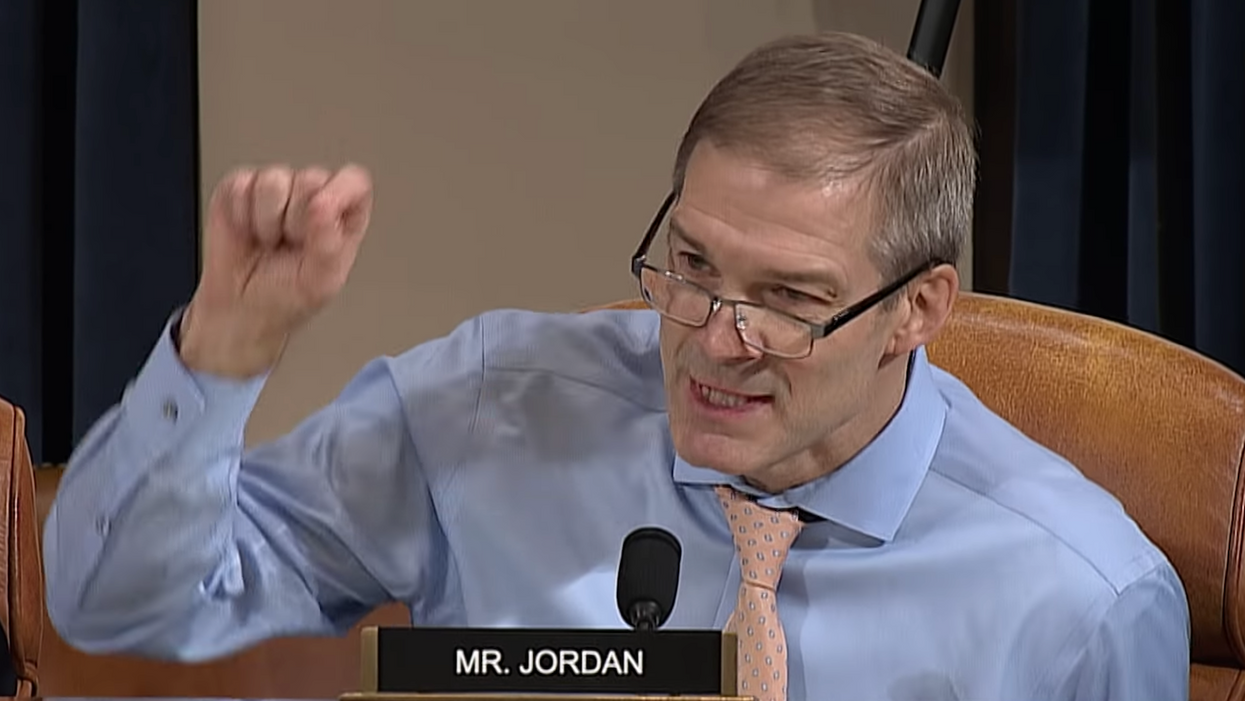 During a House Rules Committee debate over a resolution to urge Vice President Mike Pence to invoke the 25th Amendment, Rep. Jim McGovern (D-MA) confronted Rep. Jim Jordan (R-OH) over calls for "unity" in the wake his objection to the certification of Joe Biden's 2020 election victory, a move that many agree sparked the storming of the U.S. Capitol by Trump supporters on Jan. 6.

"Mr. Jordan, this isn't a both-sides issue," McGovern said. "Our Capitol was attacked, five people are dead, countless people are wounded. We had a group of domestic terrorists, home-grown fascists that came to the Capitol building to desecrate this symbol of democracy and freedom and to do harm to people.

McGovern went on to cast doubt on the sincerity of Jordan's call for "unity and healing" when for the past several months, he and other Republicans "have given oxygen to the President's conspiracy theories," adding that in order to heal, the country needs "truth and accountability."

At one point, McGovern asked Jordan directly to concede that the election "was not rigged or stolen."

Jordan, refusing to answer the question directly, said that his objection to the certification of Biden's presidency was simply him following "the process that the Constitution prescribes."

"Those of us who spoke against the unconstitutional way several states conducted their elections were following the process," Jordan said. "And we did nothing different than Democrats have done every time a Republican has been elected this century."

McGovern again tried to get Jordan to clarify if he thinks the election was fair, and Jordan continued to filibuster.

Watch the exchange in the video below: