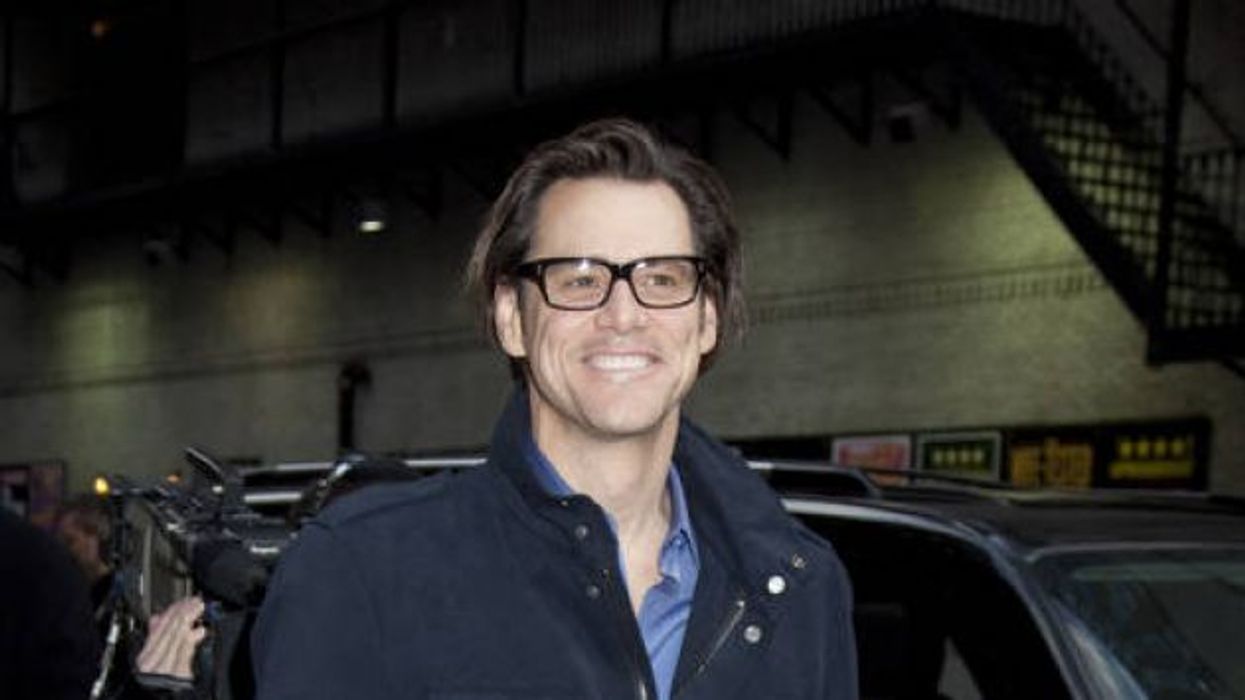 Jim Carrey is one of the many Americans fed up with President Donald Trump's antics.

The famed actor has channeled his frustrations with the release of artistic depictions of Trump, his allies, and the civil unrest that erupted over the last week. In his latest cartoon released on Friday, Jan. 15, Carrey released a "cartoonishly evil" depiction of Trump's personal attorney Rudy Giuliani, according to The HuffPost.

The grim portrait of Giuliani featured the embattled attorney with an opened mouth, yellow teeth, and dye dripping from the side of his head. With the image of a panicked Giuliani, Carrey wrote, "Nightmare-in-chief Donald Trump assembled a cast of freaks so cartoonishly evil they strain credulity. Don't ever say my acting is over the top again."

Earlier this week, he also shared a number of cartoon images documenting the U.S. Capitol riots.

Carrey's latest artwork comes just weeks after he tweeted about his portrayal of President-elect Joe Biden on "Saturday Night Live." On Dec. 19, 2020, the "Dumb and Dumber" actor took to Twitter with his reaction to his role on SNL. Although Carrey was only set to appear on the comedic sketch series for a total of six weeks, he admitted that he was proud to have served as the "SNL President."

"Though my term was only meant to be 6 weeks, I was thrilled to be elected as your SNL President...comedy's highest call of duty. I would love to go forward knowing that Biden was the victor because I nailed that s**t," Carrey tweeted, adding, "But I am just one in a long line of proud, fighting SNL Bidens!"