'It all started with hate': Holocaust survivor says Capitol siege 'gave me taste of the past' 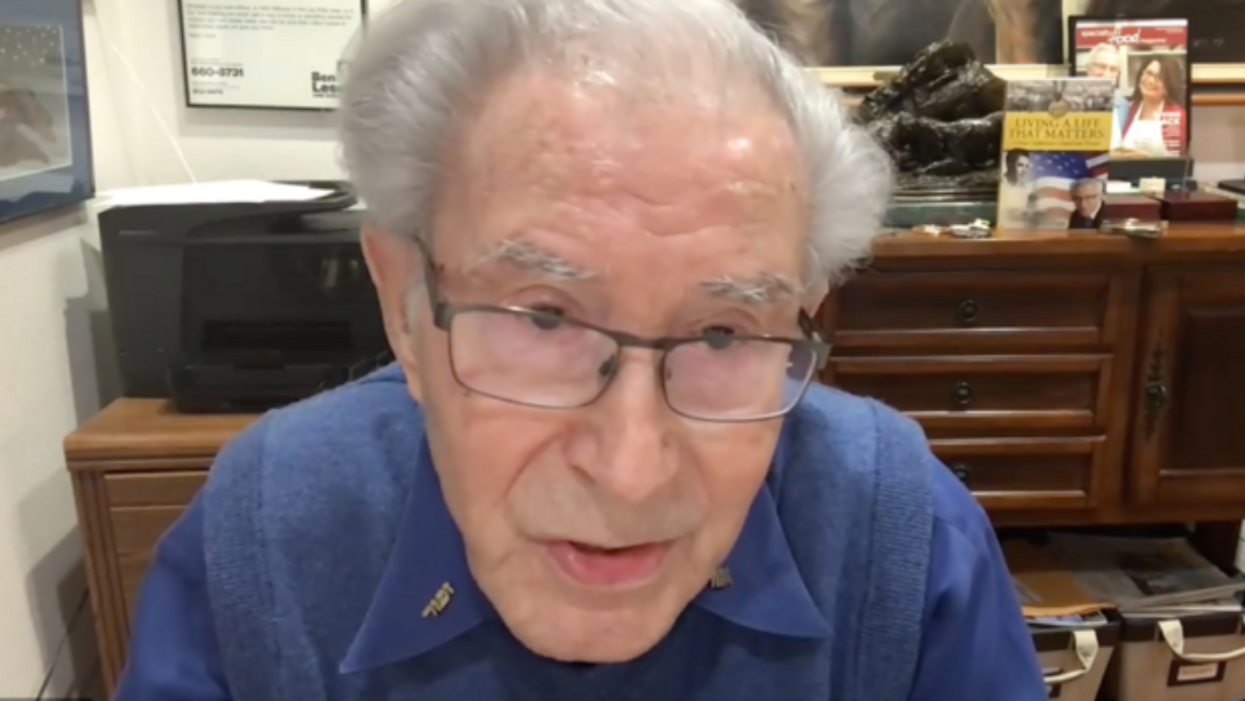 For International Holocaust Remembrance Day on Wednesday, Jan. 27, people around the world commemorated the lives lost during the Holocaust. But, for one survivor, the occasion was even more somber due to the series of events that erupted at the U.S. Capitol on Jan. 6, which he said were a reminder of the past.

During an interview with CBS News, 92-year-old Holocaust survivor Ben Lesser shared his thoughts on the international day of commemoration, which marked the end of the Auschwitz death camp.

"It's kind of a celebration and the fact that those of those of us who did survive were able to make a pretty nice life for themselves and continue," Ben Lesser said. "But of course, we can't forget our dear departed ones."

Lesser went on to stress the importance of education.

"I tell the people that education is very important because only if you're really knowledgeable, can you realize that we're all the same," he said. "They're all part of humanity. God created all of us. So, why can't we live side by side and appreciate our differences, rather than hate them?"

He also noted how Hitler's rise to power began. While it did evolve into a movement that led to the deaths of millions of victims, Lesser emphasized that it began with hatred and loathing of the differences that make people unique. "Hitler and the Nazis did not start with killing," he said. "It all started with hate."

When asked about the deadly riot that erupted at the Capitol, Lesser admitted that "it gave me a taste of the past when I was a young boy." A total of five people died amid the U.S. Capitol riots but intelligence officials have warned that the white supremacist movement is far from over.