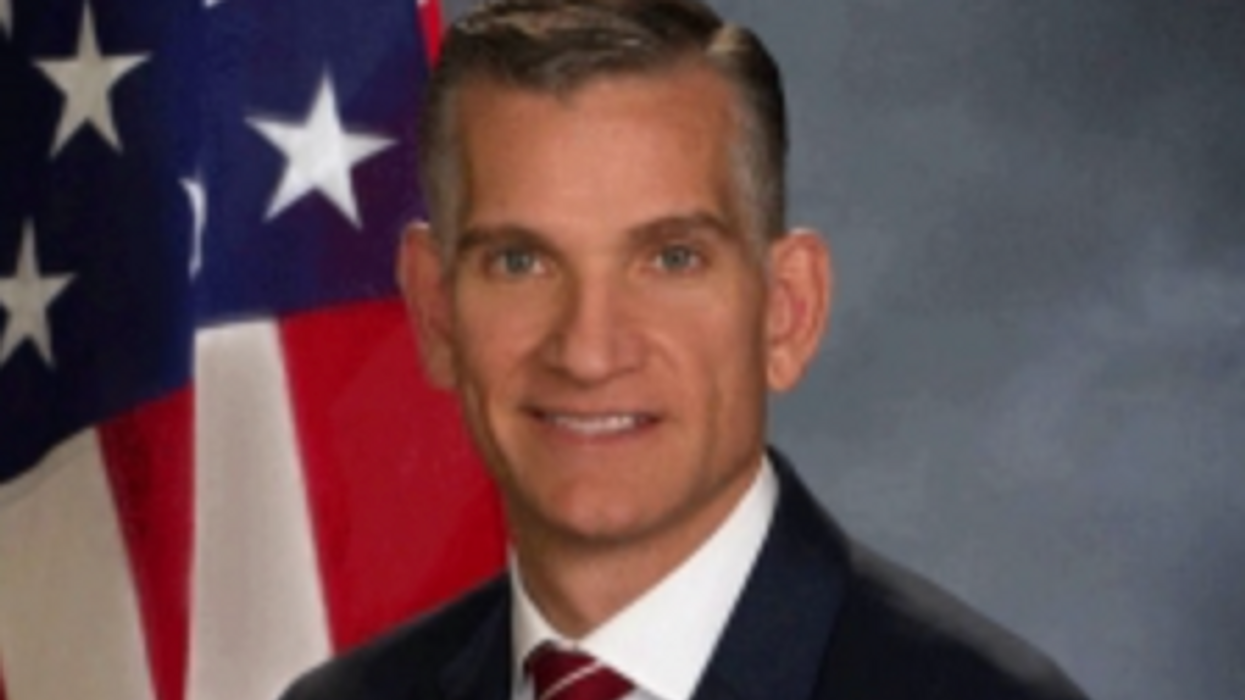 President Donald Trump bypassed Department of Justice guidelines to install his own U.S. Attorney in Georgia -- where he's pressuring state officials to overturn his election loss.

Christine, who had been appointed by the president as the U.S. Attorney for the Southern District of Georgia, will serve in both roles for now.

The change was announced by Kurt Erskine, a career prosecutor and Pak's top deputy, after the Trump administration passed over him to hand the job to Christine.

The decision to bypass Erskine was made "by written order of the president" according to the Department of Justice.

The president was heard in the audio recording calling Pak -- whom he also appointed -- a "never-Trumper."