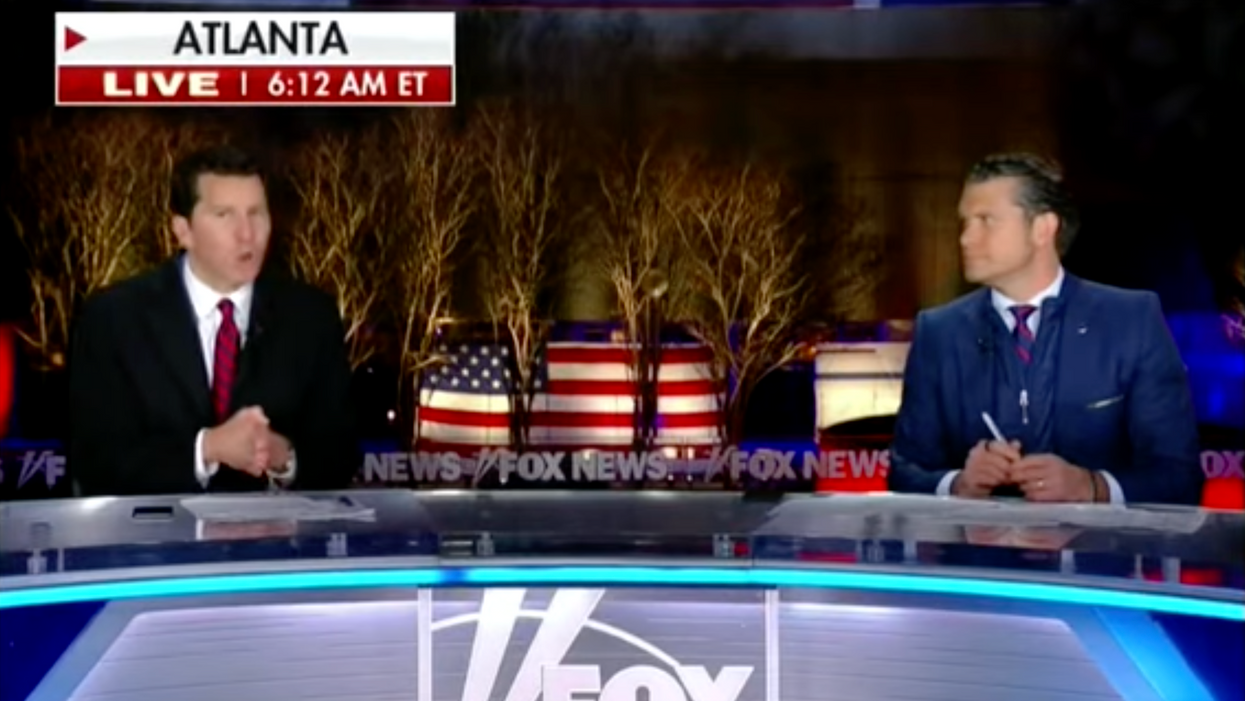 Fox News host Will Cain on Monday claimed that the "entire society is rigged" against people who support President Donald Trump.

During a segment about GOP lawmakers who plan to challenge the Electoral College results, Cain claimed that "Republicans can be forgiven for their skepticism" about the election.

"Because whether or not an election was rigged, it certainly feels like society is rigged right now," Cain opined. "From the complete squelching of dissent on college campuses, inside the media institutions, to being lied [to] about the Hunter Biden story, to watching President Trump impeached, every step of the way watching President Trump undermined, his legitimacy questioned."

He continued: "When you deal with that, not just for four years, but decades, you start to think, if not an election, the entire society is rigged against people who hold my values."