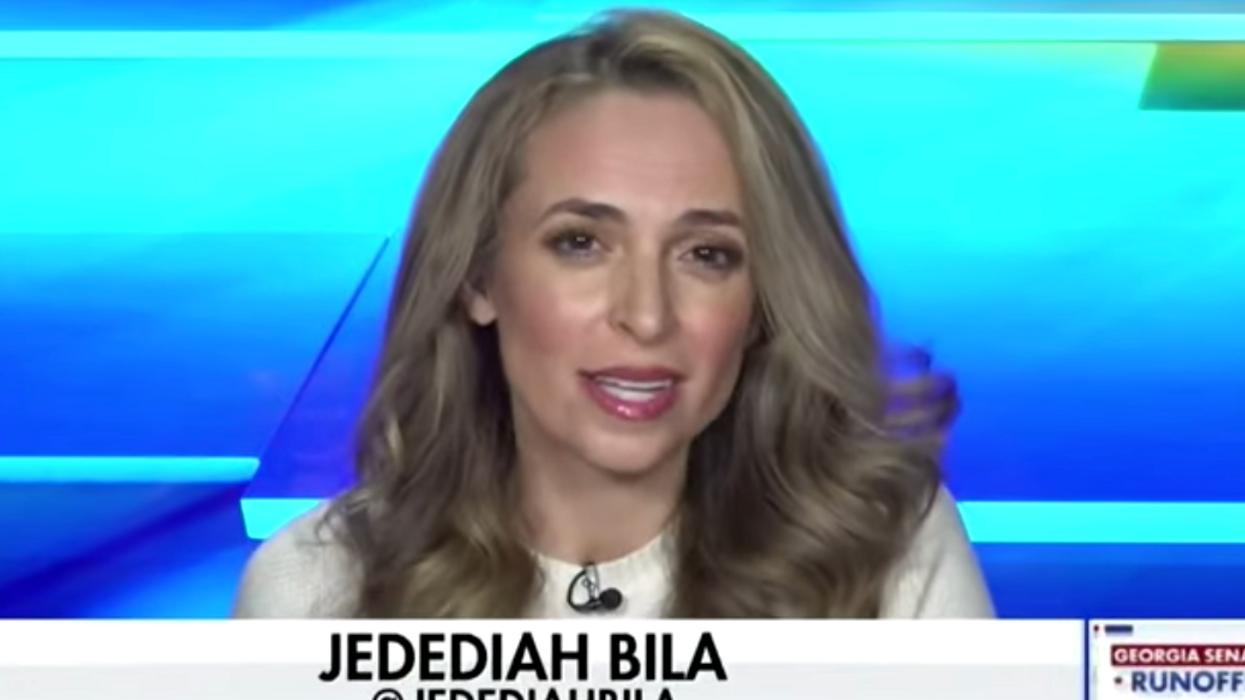 "I actually find it really outrageous," Bila explained to Fox News host Howard Kurtz. "And the reason is that if you look at what's gone on here, I think the media has actually been pretty fair, particularly the news divisions."

"This has gone through the courts," she continued. "Sixty cases have been brought to the courts, oftentimes widespread voter fraud has not even been alleged in court because there simply isn't evidence to support that. If you look at the evidence that has been shown, it does not support that."

Bila added: "There's nothing that supports that this was rigged or stolen. And I think it's a very dangerous precedent. Elections have consequences that I think you have to accept."

The Fox News host reminded viewers that President Donald Trump's own government had said that the 2020 election was the most secure in history.

"It's not just me saying that," she said. "That's what the evidence supports, that this was a secure election. You don't want people to feel that they can just say on a whim, 'Well, it wasn't secure,' based on really nothing and try to overturn the will of the people."