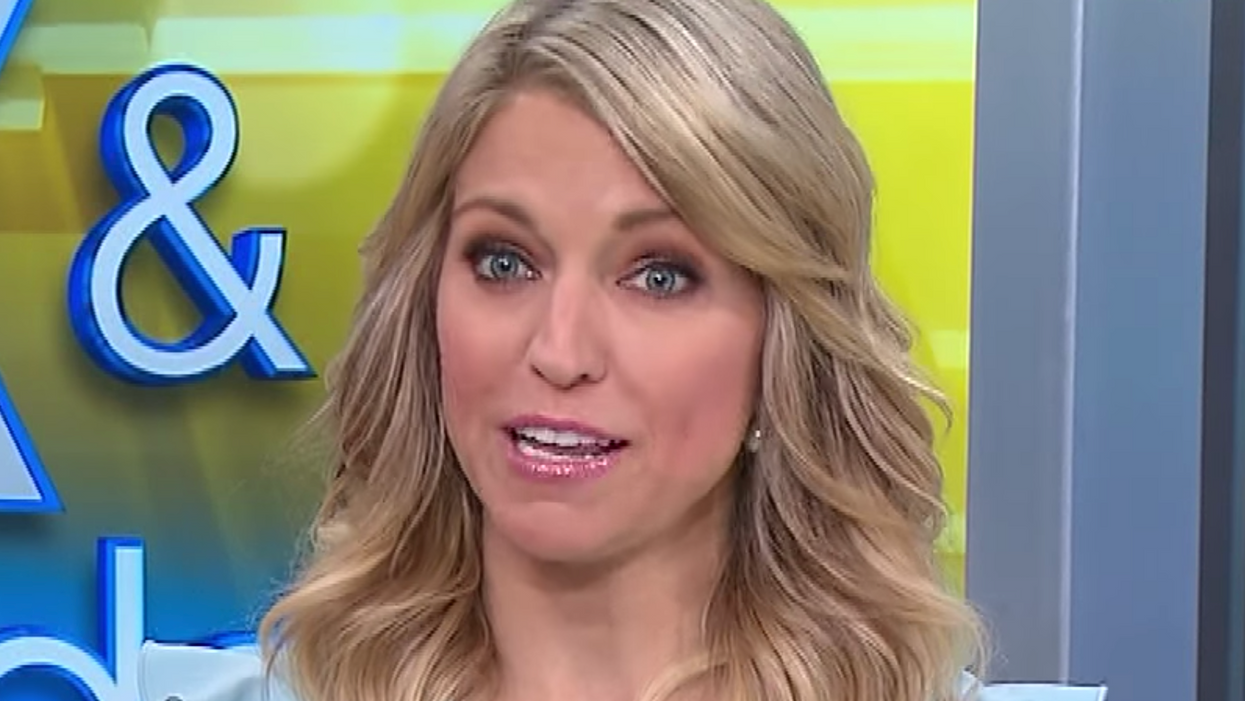 'Such a shock': Fox News host is flabbergasted when confronted with the disturbing facts about COVID-19 in kids
David Badash
and
The New Civil Rights Movement
January 22, 2021

Conservatives all over the country have been using President Joe Biden's call for unity to attack him by criticizing the new president's decision to implement policies different from his predecessor. Nowhere was that more prevalent than on "Fox & Friends" Thursday morning, which devoted several segments to the claim that Biden shouldn't change anything Trump did if he really wants unity.

"Our country's got to come together," the Fox News morning show's cohost Ainsley Earhardt told viewers, "and Joe Biden said yesterday, 'I want unity.' He talked about that in his speech, but the first thing he does, the first order of business is to walk in, sit down at the table, and he has 17 executive orders really wiping away much of what President Trump did. So, his supporters are saying, 'How can we have unity if you're taking away everything that we like?'"

Conservatives will pretend “unity" means Democrats have to let them keep ill-gotten gains, leave saboteurs in positions of power, but nobody has to pretend to believe them. pic.twitter.com/wE8ueBlR4r
— Brian Beutler (@brianbeutler) January 21, 2021

Ainsley Earhardt whines that "Joe Biden said yesterday, 'I want unity' ... but the first thing he does" is "17 executive orders really wiping away much of what President Trump did." pic.twitter.com/A3Z1pEuGU3
— Bobby Lewis (@revrrlewis) January 21, 2021