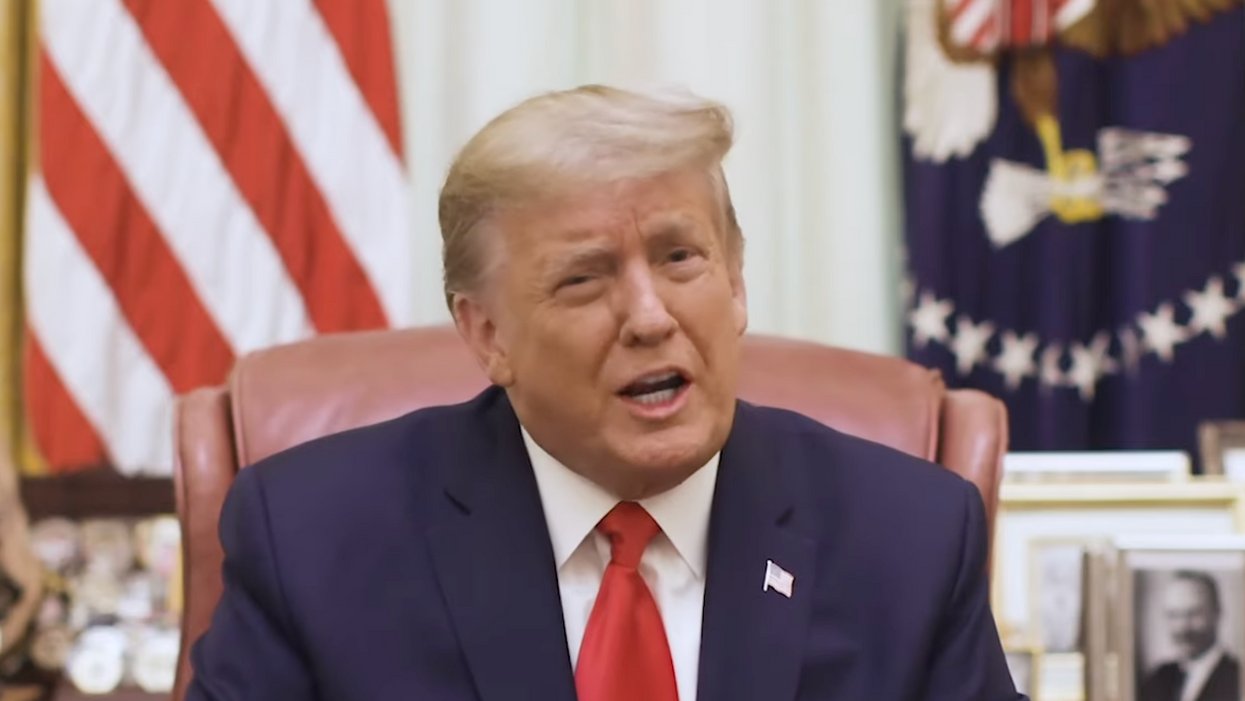 The Governor of the state of Oregon launched an attack on President Donald Trump, after learning, she says, the federal stockpile of coronavirus vaccines does not exist.

Governor Kate Brown, a Democrat, says "there is no federal reserve of doses."

The federal government allegedly had been holding back some COVID-19 vaccine.

"I am demanding answers from the Trump Administration. I am shocked and appalled that they have set an expectation on which they could not deliver, with such grave consequences," Gov. Brown said on Twitter.

"This is a deception on a national scale. Oregon's seniors, teachers, all of us, were depending on the promise of Oregon's share of the federal reserve of vaccines being released to us," she added.

Brown says the news was confirmed to her "directly by General Perna of Operation Warp Speed: States will not be receiving increased shipments of vaccines from the national stockpile next week, because there is no federal reserve of doses."

"When Health and Human Services Secretary Alex Azar announced this week that the federal government would begin releasing coronavirus vaccine doses held in reserve for second shots, no such reserve existed," the Post reports, noting that the vaccine reserve "was already exhausted" when the "Trump administration vowed to release it."

This article has been updated to correctly identify Governor Brown of Oregon.