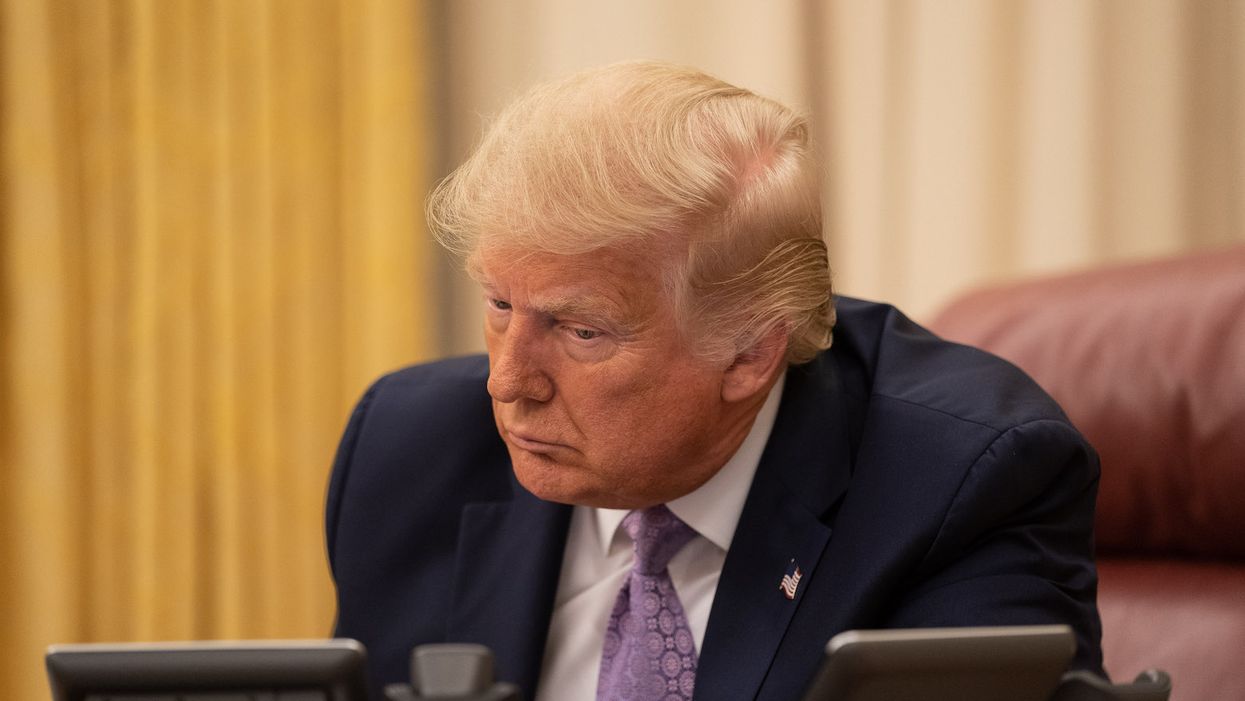 Eric Trump is not happy with the countless number of businesses that have opted to sever ties with the Trump Organization following President Donald Trump's dangerous rhetoric that led to his supporters storming the U.S. Capitol last Wednesday. However, he is not blaming his father for the consequences their businesses are suffering.

Instead, he claimed the distinct distancing from his father is merely a result of "liberal 'cancel culture,'" according to the Associated Press. During an interview with the publication on Tuesday, Jan. 13, Eric Trump shifted the blame instead of acknowledging his father's actions.

"We live in the age of cancel culture, but this isn't something that started this week. It is something that they have been doing to us and others for years," Eric Trump told APNews. "If you disagree with them, if they don't like you, they try and cancel you."

He went on to defend his father's actions despite the U.S Capitol riots claiming the lives of 5 people while endangering hundreds of law enforcement officials and lawmakers. "You have a man who would get followed to the ends of the Earth by a hundred million Americans," Eric Trump said. "He created the greatest political movement in American history and his opportunities are endless."

Following the chaos that erupted on Capitol Hill, Trump was dropped from nearly every major social media network due to his dangerous rhetoric. Shortly after, other companies began to follow suit.

On Wednesday, Jan. 13, New York City Mayor Bill de Blasio (D) released a statement addressing the civil unrest at the U.S. Capitol and the city's intent to no longer do business with the president's businesses.

"The President incited a rebellion against the United States government that killed five people and threatened to derail the constitutional transfer of power," de Blasio said in a statement. "The City of New York will not be associated with those unforgivable acts in any shape, way or form, and we are immediately taking steps to terminate all Trump Organization contracts."