'Chaotic tribalism': How American democracy is more ‘fragile’ than ever 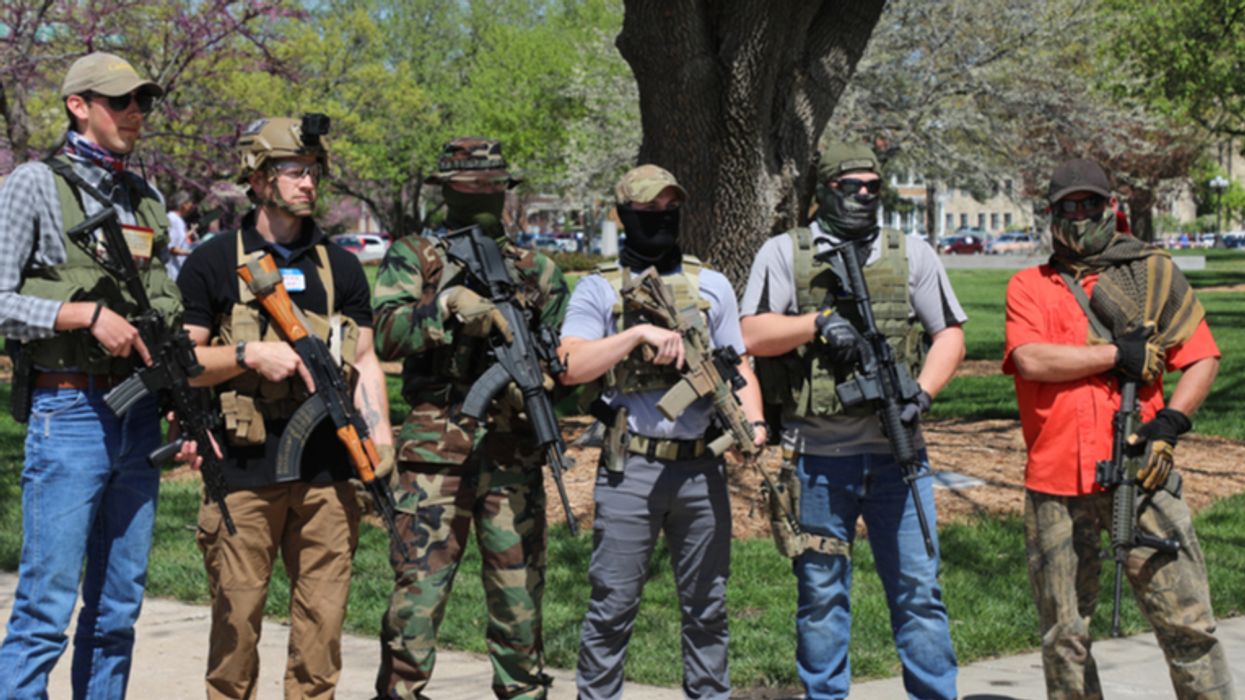 The word "fragile" is often used to describe liberal democracies, which can take an authoritarian turn and cease to be democratic — for example, Turkey under Recep Tayyip Erdogan or Hungary under Viktor Orbán. Journalist Felix Salmon, in a sobering article published by Axios on January 8, analyzes recent events and lays out a list of reasons why he believes that the United States' democracy is more "fragile" than ever.

President-elect Joe Biden, the Axios reporter warns, is inheriting a country that finds itself in a "state of chaotic tribalism."

Salmon explains, "Americans, who are used to being winners, now look around and see a country that can't secure its own seat of government, that struggles to distribute a vaccine, that was cyber-looted by Russia, that was half a year late with a stimulus plan both sides wanted, that can't even orchestrate a peaceful transition of power…. This is weakness, not strength. The democracy that President-elect Biden will take over is tattered, archaic, precarious."

Salmon's article was published only two days after the U.S. Capitol Building, on January 6, was stormed by a violent mob of far-right extremists (including White nationalists) who were determined to prevent Congress from ratifying Biden's Electoral College victory. The mob only succeed in delaying Congress' vote, and both branches of Congress certified the Electoral College results. But the very fact that the extremists broke into the Capitol Building and ransacked it shows how much of a powder keg the U.S. has become politically.

BREAKING: The U.S. Capitol is on lockdown after pro-Trump protestors breached the building as Congress began to cer… https://t.co/vt6DbSWXsU
— Axios (@Axios)1609961449.0

Salmon laments that according to a CBS News poll, big chunks of the U.S. population buy into debunked conspiracy theories and don't believe that Biden is legitimately president-elect.

"The consent of the governed lies at the heart of American democracy, but Biden will lack that fundamental authority," Samon writes. "40% of Americans and 80% of Trump voters say they believe Biden is not the legitimate winner of the 2020 election — the greatest proportion of holdouts in the history of American polling. 145 members of Congress, including seven senators, voted to throw out Pennsylvania's Electoral College votes — a move designed to hand victory to the loser of the election."

Ian Bremmer, president of the Eurasia Group, told Axios, "You can't lump U.S. democracy in with Canada, Germany and Japan anymore. We're now midway between them and Hungary."

"Presidential democracies — think France and Brazil — are prone to crisis at the best of times," Salmon warns. "None has lasted nearly as long as America's. It was fragile and old even before Trump was elected, burdened with an anachronistic Electoral College, a dangerously long transition between election and inauguration, and a deeply gerrymandered quilt of state and federal constituencies."