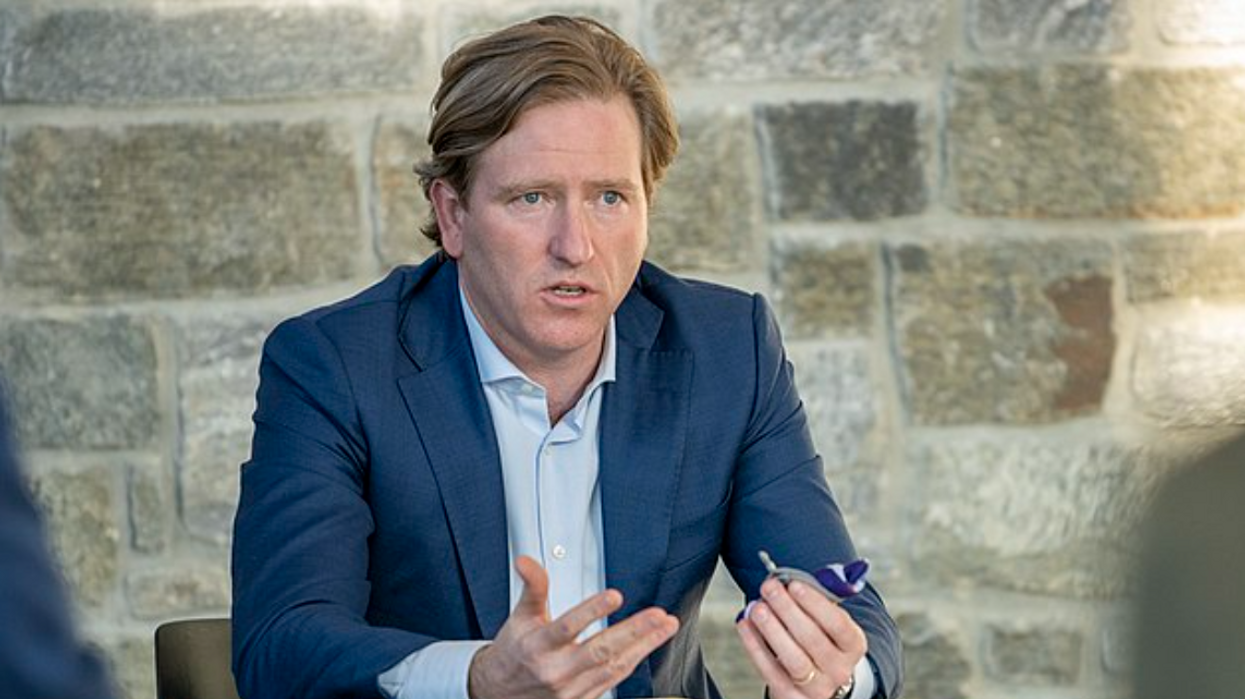 Chris Krebs, the former director of the Cybersecurity and Infrastructure Security Agency, believes outgoing President Donald Trump should be convicted for inciting an insurrection during his "Save America" rally on Jan. 6 as lawmakers completed the eectoral college certification.

During a recent appearance on ABC News' "Nightline, Krebs offered his take on the Capitol riot.

Krebs said, "He should be bigger than all of this. He should care about the United States of America and democracy worldwide. And I'm not sure we're seeing that follow-through right now."

"My premise here is that there has to be accountability for inciting an insurrection, which is what this was," Krebs said to "Nightline" host Juju Chang. "The noble step would have been the president admitting to the American people and the world that he lied, that it was not a stolen election... The right step would be to admit it and then resign. Absent that, which clearly is not going to happen ... is impeachment."

He added, "I think conviction and removal from office and subsequent disqualification from further holding office is the appropriate measure."

The former director went on to express concern about America's fragile democracy. Although Trump will no longer be in office after today, Krebs noted how "massive disinformation" is still a problem since some elected officials are still circulating false claims.

"We really [have been] at an inflection point in democracy for far too long," he said. "These massive disinformation campaigns that are demonstrably false and have been disproven and debunked over and over and over again, and yet, they're still propagated by elected officials. They're still propagated online and [on] fringe media and fringe networks. There has to be consequences for what, ultimately, is the 'big lie' that led to Jan. 6."

Krebs also stressed the importance of officials looking at the long-term impact of disinformation campaigns as he noted the heightened level of exposure due to COVID quarantines and increased screen time on a daily basis.

"I think what we really have to be thinking through long-term is the effects of disinformation and, as we're calling it, the information disorder," he said.

Krebs added, The lack of civics education and digital literacy over the last couple of years... and then you combine that with COVID, where people are sitting at home and [it's] just screen time all day long. We are in a very precarious position. Democracy is in a very precarious position. And we need to have some pretty honest conversations as Americans about where we go next."