MSNBC's Chris Hayes demands more than impeachment: Trump 'should be arrested and tried for sedition' 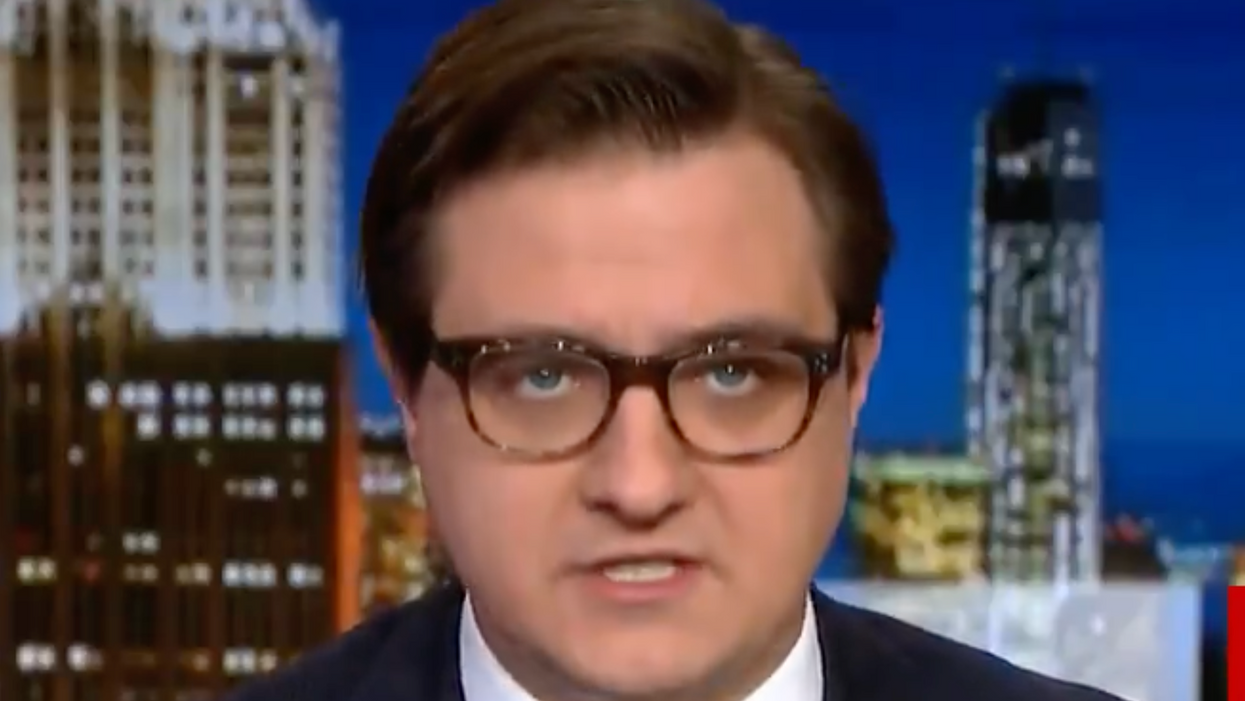 While members of Congress are deliberating about whether and how President Donald Trump should be removed from office, MSNBC host Chris Hayes argued Thursday night that the consequences for his actions should go much farther than that.

"The plain truth — this is not hyperbole or partisanship — the plain truth is that the president has been openly engaged in sedition and seditious conspiracy since he lost the election. In fact, before it, honestly. Yesterday was just the capstone of it," he said, referring to Trump's incitement of a violent mob's attack on the U.S. Capitol as lawmakers were counting the Electoral College votes. "He needs to be removed from office, quickly. And then he should be arrested and tried for sedition. That is where we are right now. Anyone who pretends otherwise is deluded!"

He continued: "Congress needs to take the steps they can control. They cannot rely on the people in Donald Trump's cabinet to do the right thing. Why would they? They're the people who have colluded with the president as he has overseen the deadliest year in American history and lied to us about an epidemic that as of today is killing a 9/11's worth of people every day!"