Why even some conservatives are thrilled with Biden so far 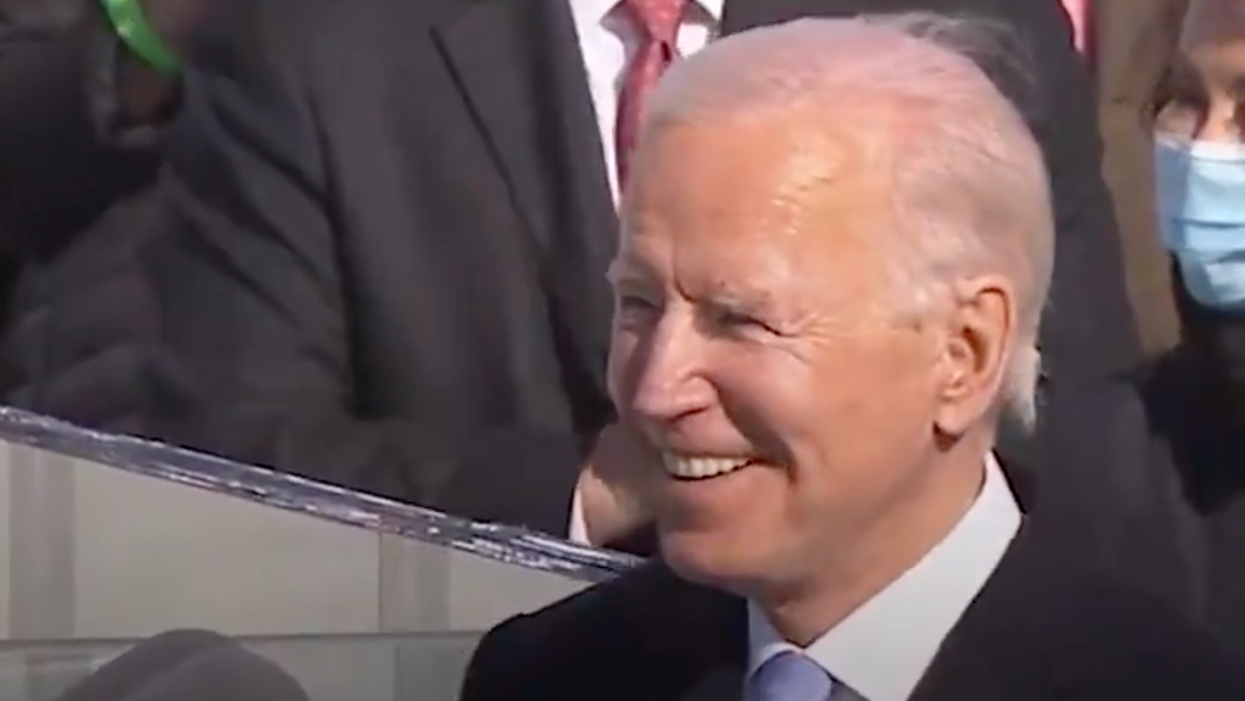 During the final weeks of Donald Trump's presidency, conservative pundit Charlie Sykes made no secret of the fact that he was anxious to see him go. The Never Trumper weighs in on Joe Biden's inaugural address and his first actions as president in his column for The Bulwark, and Sykes' commentary is generally positive.

"Joe Biden's speech may not have been, as Chris Wallace suggests, the greatest inaugural address ever, but it met the moment," Sykes argues. "Biden's address was not focused on policy and had an apolitical aura, but it also was built around a coruscating critique of Donald Trump and the toxic post-reality culture of Trumpism."

Sykes adds that the "contrasts" between the end of Trump's presidency and the beginning of Biden's have been "stark" — and those contrasts, according to Sykes, include "petulance vs. graciousness, mendacity vs. decency, narcissistic sulks vs. empathy."

Although Sykes is right-wing politically, he has been a blistering critic of Trump and was happy to see Biden defeat him in the 2020 presidential election.

"Trump's stage-managed exit managed to make this small, bitter man, even smaller," Sykes comments. "His absence from the inauguration, while undoubtedly welcome to all concerned, had the effect of air-brushing himself out of our political life. The scene of the ex-presidents at Arlington — while Trump sulked at Mara Lago — was a powerful symbol of his isolation and coming irrelevance. Basically, Trump himself declared that he didn't belong there. And he didn't."

The conservative columnist writes that the Jan. 6 assault on the U.S. Capitol Building "made the symbolism of" Inauguration Day "seem more important."

"The drama of a routine ceremony seemed suddenly urgent and fresh, because we knew it all represented something more fragile that we had ever imagined," Sykes writes. "Biden made the point explicitly and forcefully: 'Here we stand just days after a riotous mob thought they could use violence to silence the will of the people, to stop the work of our democracy, to drive us from this sacred ground. It did not happen. It will never happen. Not today, not tomorrow, not ever. Not ever."

Sykes takes a jab Fox News' Sean Hannity in his column, noting that Hannity described the Democratic president as "the weak, the frail, the cognitively struggling Biden" — a statement that, Sykes notes, "reminds us that Hannity remains a retromingent propagandist, and a silly, unserious man."

Sykes stresses that Biden has been setting a very different tone from Trump since entering the White House on Wednesday.

"We now have a president who wears a mask. Imagine," Sykes comments. "We now have White House press briefings that actually involve the transfer of information. Imagine. A Black preacher, a Jew, and an Hispanic walk into the Senate. And they were sworn in by the first African-American/Asian-American female vice president. That transition of power was obviously more than just symbolic."