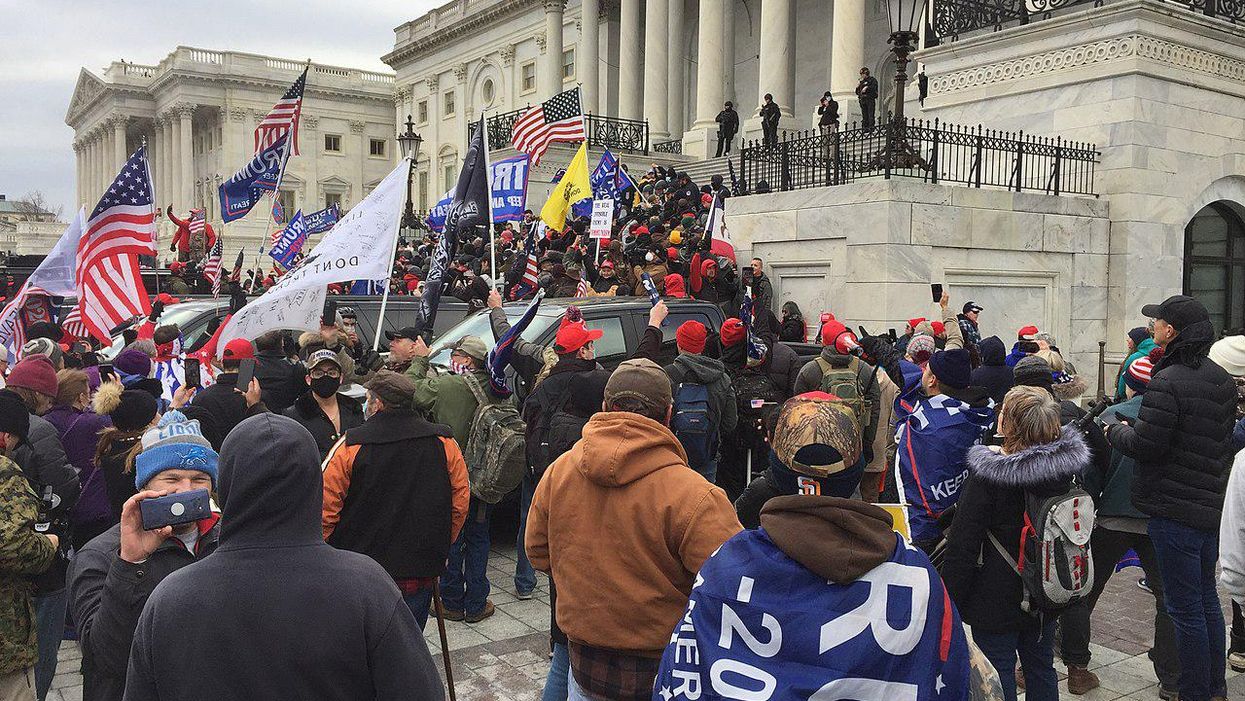 The acting U.S. Capitol Police chief is addressing the deadly riot that took place on Jan. 6, admitting the law enforcement agency does bear responsibility for failing to contain the angry mob of Trump supporters that breached Capitol security.

On Tuesday, Jan. 26, acting Capitol Police chief Yogananda Pittman delivered his testimony before lawmakers during the House Appropriations Committee, according to The Hill.

"On Jan. 6, in the face of a terrorist attack by tens of thousands of insurrectionists determined to stop the certification of Electoral College votes, the department failed to meet its own high standards as well as yours," Pittman said.

Pittman's remarks come nearly three weeks after the civil unrest which led to the deaths of five people. In the days leading up to the U.S. Capitol riot, the Federal Bureau of Investigation (FBI) released an intelligence warning of violence on the day of the Electoral College certification. However, based on how violence erupted at the Capitol, the warnings were not taken as seriously as they should have been.

In the statement, Pittman went on to admit that the law enforcement agency could have done more to combat the violence that ensued. "We knew that there was a strong potential for violence and that Congress was the target," Pittman said. "The department prepared in order to meet these challenges, but we did not do enough."

Since Jan. 6, the FBI has arrested more than 100 individuals in connection with the riots, including more than 20 state and local Republican lawmakers and several police officers from law enforcement agencies across the United States. With the investigation still underway, more arrested are expected in the coming days and weeks.

Former President Donald Trump's impeachment trial is also set to begin in the coming weeks. On Jan. 13, the disgraced president was impeached for a second time for inciting an insurrection.