'Complicit': Congressman slams US Capitol police for allowing building to be breached by Trump supporters 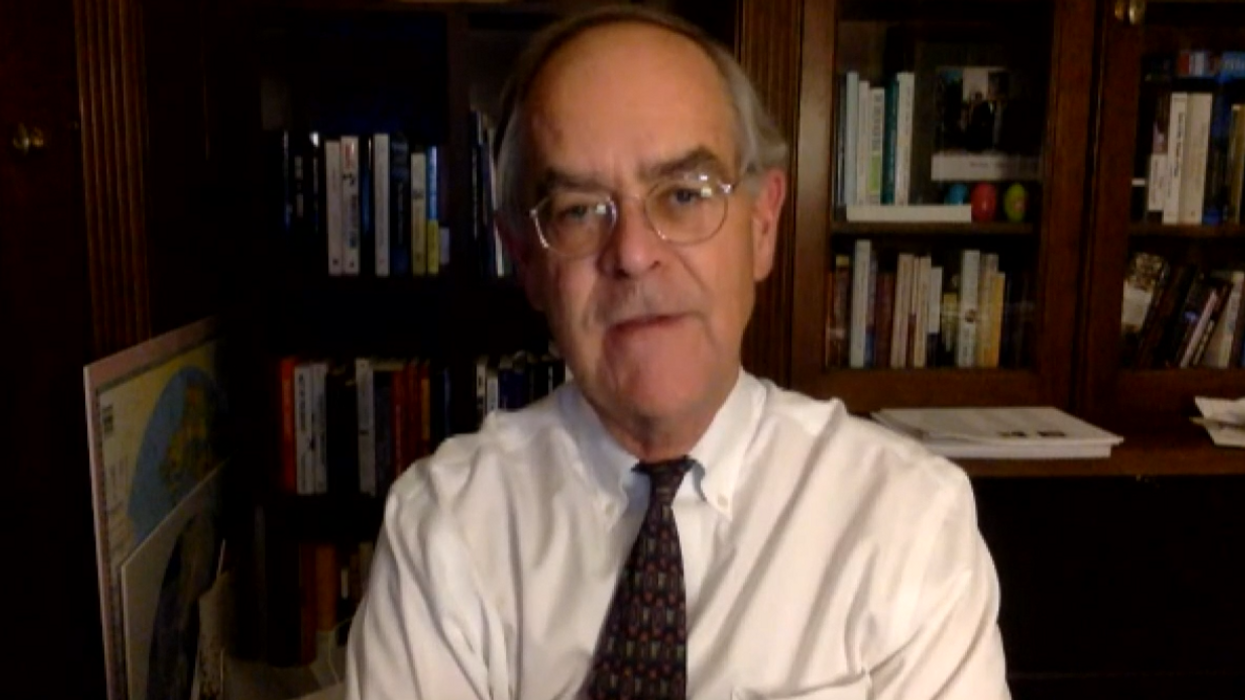 During a brief discussion with reporter Adam Longo of WUSA9, Cooper spoke with the news outlet while still barricaded inside of his office on Wednesday, Jan. 6. The Democratic lawmaker voiced his concerns about the chaos that erupted on Capitol Hill. He admitted that it appeared as if some law enforcement officers were "complicit" with the rioters who breached the Capitol.

"Some people are worried today that some police were complicit with the protesters," Cooper said. "It's one thing to be friendly and to de-escalate the violence. But it's one thing to take selfies with them (rioters) and let them go through the lines."

He also expressed concern about something else he witnessed. According to Cooper, he had "never seen a crowd less afraid of the police than this one." The Democratic lawmaker also noted that some of the police officers were seen taking pictures with rioters.

"At best they were overwhelmed and did not anticipate what they had been warned of by (President) Trump, even as of this morning when he said he would join the protests at the Capitol," Cooper said, adding, "At worst, they let this protest proceed unlike any other."

Cooper's remarks came as social media was inundated with photos and footage of the chaos in Capitol Hill. In one video, viewers noticed that it appeared as if police officers removed barricades and allowed rioters to approach the building.

This video appears to show Capitol Police opening the barracades for the protesters. Is this complicity?… https://t.co/tkgzOkmQ0r
— Patrick M. (@Patrick M.)1610006349.0

In the wake of the chaotic scene on Capitol Hill, four people were killed. The federal building was also damaged as Trump supporters stormed in. Lawmakers' offices were also occupied and important documents were stolen. Although President Donald Trump released a statement encouraging his supporters to go home, he also reminded them of his stance as he argued the election had been "stolen" from them.