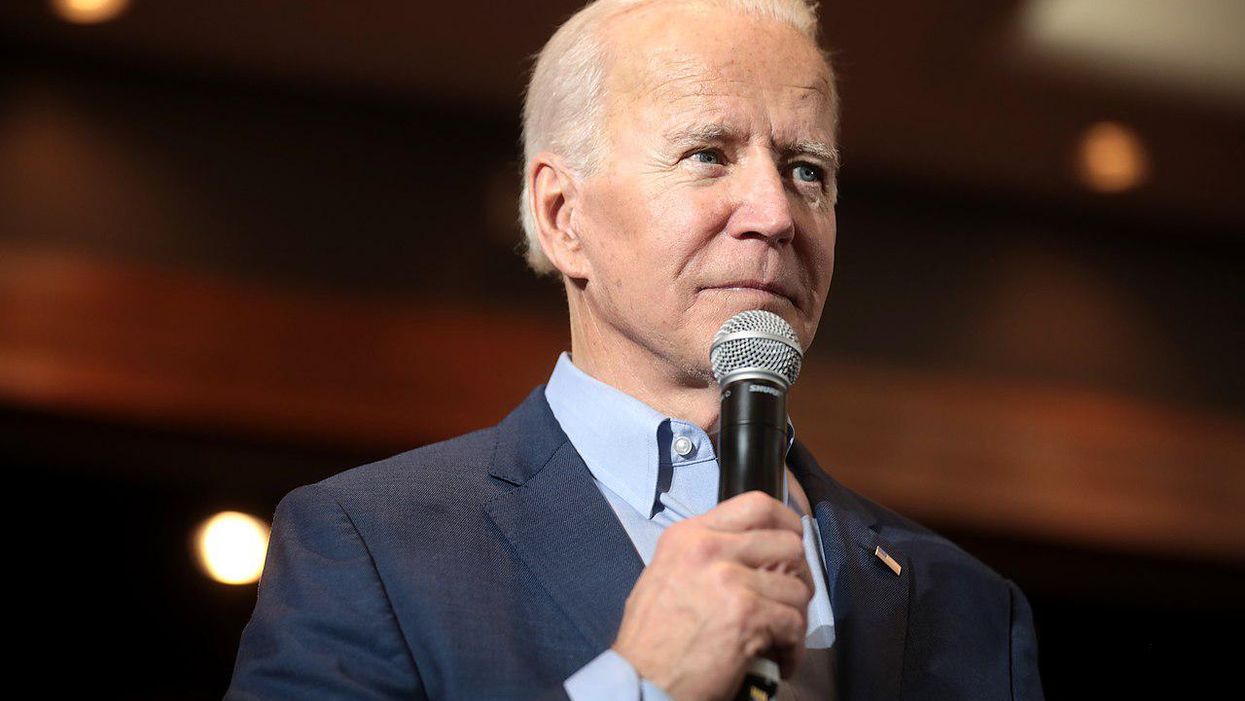 Biden's team expected to encounter hollowed-out and mismanaged agencies, but transition officials are increasingly concerned that Trump's team only showed them "the tip of the iceberg" that's lurking within the executive branch, reported Politico.

"Even as late as now, they're not conveying information," said one person close to Biden's transition. "Data about where vaccines are, their distributional analyses, data they haven't released publicly about COVID cases. It's shocking. I don't remember this happening from Clinton to Bush, from Bush to Obama, or from Obama to Trump."

The lack of cooperation from many Trump officials was "laughable," said one senior aide, ranging from slow-walking requests for information or not responding to requests at all.

The National Security Council officials, for instance, were reluctant to share information about who was serving on the staff, and the Department of Defense officials ignored or partially answered requests for information -- and Biden's team won't allow acting Defense secretary Chris Miller to maintain an office after Jan. 20.

"Given Mr. Miller's acting capacity in that role, as well as reduced staffing and occupation of the Pentagon and auxiliary offices during COVID-19, we deemed it appropriate not to extend that perk in this instance," said a Biden transition official.

The Office of Management and Budget declined to make career officials available to Biden's team, which could delay the new administration's budget, and the Office of the United States Trade Representative made clear no help would be forthcoming.

"Transition is not a priority for USTR," said Robert Lighthizer's chief of staff, according to a person briefed about that exchange.