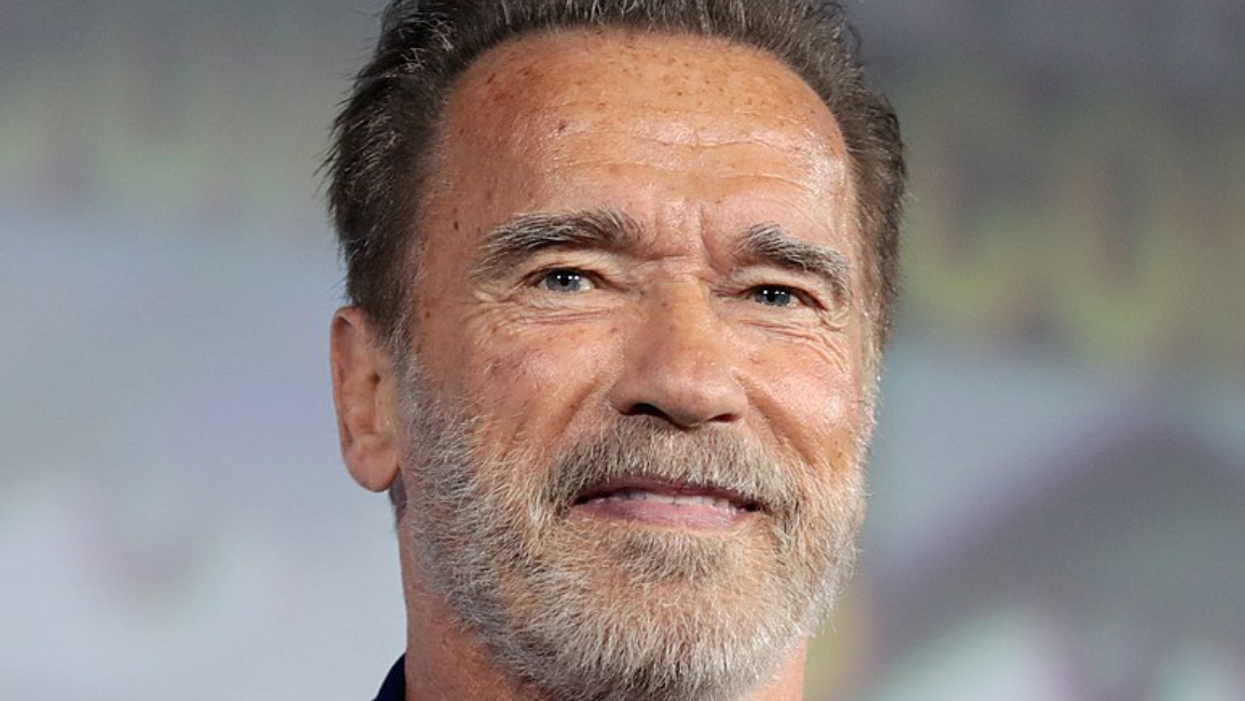 Arnold Schwarzenegger, famed actor and former Republican governor of California, is not pleased with President Donald Trump's push to invalidate the results of the presidential election or Republican lawmakers' support for the president.

On Tuesday, Jan. 5, Schwarzenegger penned an op-ed published by The Economist where he offered his take on Trump's desperate call to Georgia Secretary of State Brad Raffensperger. The "Terminator" actor praised the Republican secretary of state, describing him as a "hero" for standing his ground despite Trump's pressure for him to overturn the election results in his state.

Schwarzenegger also issued a warning to the Republican lawmakers planning to challenge the Electoral College results because of the president's "selfish" demands.

"For those in my party considering standing up against the voters on January 6th, know this: our grandchildren will know your names only as the villains who fought against the great American experiment and the will of the voters," Schwarzenegger wrote. "You will live in infamy," wrote Schwarzenegger, who served as governor from 2003 to 2011."

The 73-year-old went on to decode the real meaning behind lawmakers' decision to support Trump's coup saying they would be focusing on "party over country, conspiracy over democracy, and one man over 81 [million] voters."

"President Donald Trump's actions to destroy faith in our elections and throw centuries of American principles out the window must be met with universal condemnation from all political leaders, regardless of party," he wrote.