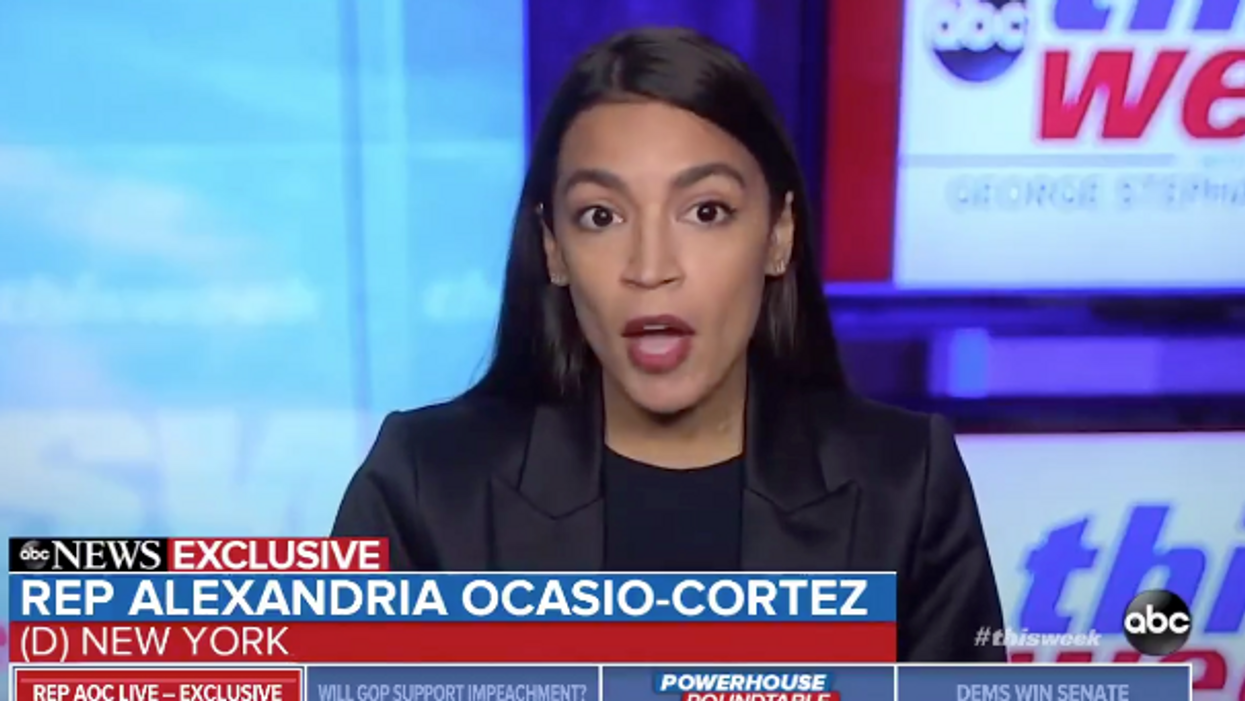 As noted by Law and Crime's Jerry Lambe, Garret Miller essentially wrote his own charging document on social media. Before he went to Washington, D.C. for "this Trump shit," as he called it in a Jan. 2 Facebook post, Miller was expecting, perhaps even hoping, that "some crazy shit (was) going to happen. "Dollar might collapse," Miller predicted, and "civil war could start." Miller, 34, also told his Facebook friends what he planned to bring: "a grappling hook and rope and a level 3 vest. Helmets, mouth guard, and bump cap."

He tweeted video from the Rotunda, mid-riot, and under a handle that included his full name, with the caption "from inside Congress." He posted selfies in real-time, and he engaged with people, joking with one commenter that he wanted to "incriminate" himself "a little" with his photos. While still on Capitol grounds, Miller, apparently scrolling his feed, challenged false "antifa did it" narratives—by taking credit for the assault on Congress. "Nah, we stormed it. We (were) gentle. We (were) unarmed. We knew what had to be done," he tweeted, in addition to telling a member of the clergy to "wake the fuck up." "I charged the east gate myself with an anti-masker," he insisted on Facebook, while noting on Instagram that he and his fellow invaders got in "as peacefully as we could without weapons."

In the days after the insurrection, Miller's social media posts threatened the unnamed U.S. Capitol Police officer who shot rioter Ashli Babbitt with death, noting that "'millions' of people agree with him that the officer 'deserve(s) to die' 'so (it's) huntin' season.'" It was only in Donald Trump's final days in office that it seemed that Miller realized that "it might be time for me to ... Be hard to locate."

It was too late. Miller was arrested on Inauguration Day.

On Friday, the Justice Department released four of the charges Miller faces:

On Saturday, CNN reported that new charges, stemming from the threats against Rep. Ocasio-Cortez and the USCP officer who shot Babbitt, were revealed.

Contrary to sentiments conveyed through his many, many social media posts—including a promise that "next time we bring the guns!"—Miller's lawyer insists that his client feels Very Sad and Didn't Mean Anything By It, and his family totally has his back. Also, he did it for the disgraced orange tyrant.

Clint Broden, a lawyer for Miller, told CNN Saturday that his client "certainly regrets what he did.""He did it in support of former President (Donald) Trump, but regrets his actions. He has the support of his family, and a lot of the comments are viewed in context as really sort of misguided political hyperbole. Given the political divide these days, there is a lot of hyperbole," Broden said.

It's kind of hard to dismiss feverish vows of civil war, hanging a cop by a noose, and murdering a congresswoman as "misguided political hyperbole" when such violent promises and threats were made from within the U.S. Capitol, amid a siege.
From Your Site Articles
Report typos and corrections to: feedback@alternet.org.