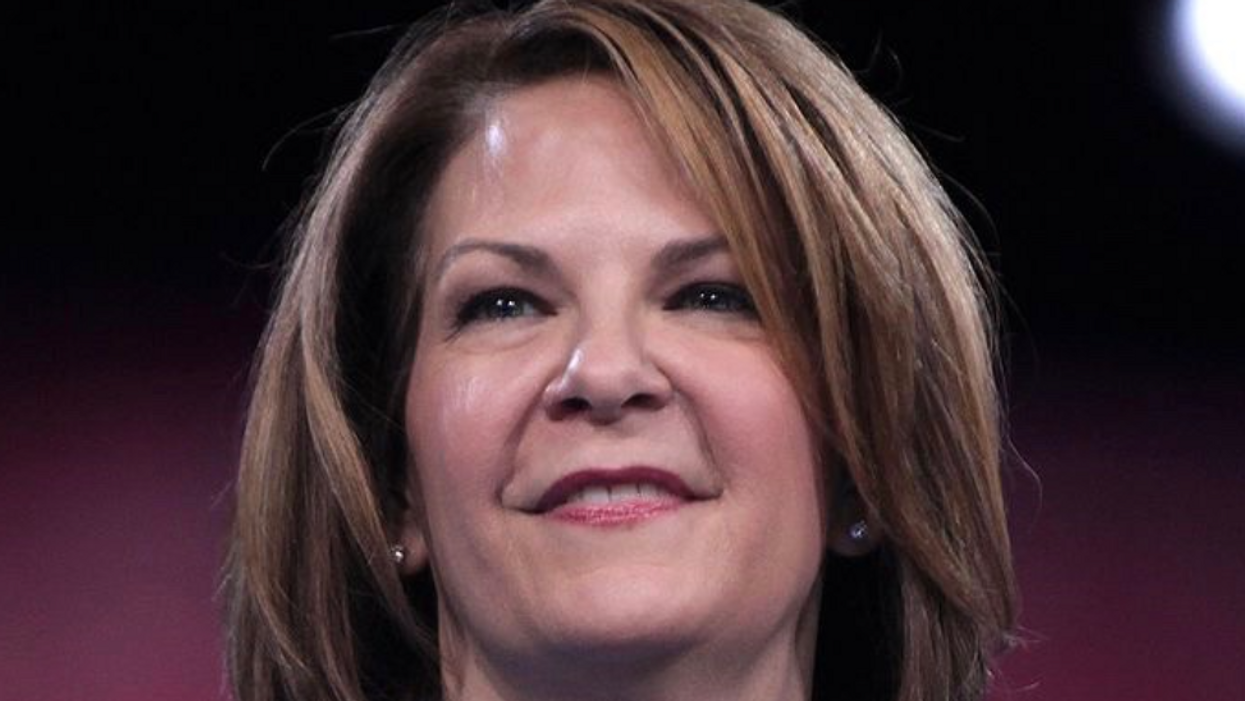 Following the presidential election, Arizona Republican chair Kelli Ward emerged as one of former President Donald Trump's most fierce supporters. In fact, she also became a prominent figure in the "Stop the Steal" campaign to overturn the results of the election.

But, after winning re-election on Saturday, Jan. 23, Ward is now facing a relatively similar situation. According to The Washington Post, many are questioning the integrity of Ward's re-election victory. Sergio Arellano, a Pima County small business owner, lost the election to Ward by a mere 42 votes. On Monday, Jan. 25, Arellano requested a recount of "all state party races."

Arellano, who served on the advisory board for Trump's campaign to attract Latino voters, has made it clear that he does not foresee the recount leading to changes in the election outcome. However, he was convinced to request the recount after hearing the concerns about the election results.

During a recent interview with Arizona Central, Arellano shared his reaction to the results and the upcoming recount. "It shouldn't be a big deal. If her core No. 1 issue is election integrity, then it should be a nonissue," he said in an interview. "It should be transparent, expeditious, and let's move on."

After Ward was announced as the winner of the election, Sandra Dowling, a candidate in another race, was wrongfully announced as a winner which raised more questions about the election results, state-wide. Due to the shocking revelation, Arellano was encouraged to request a recount.