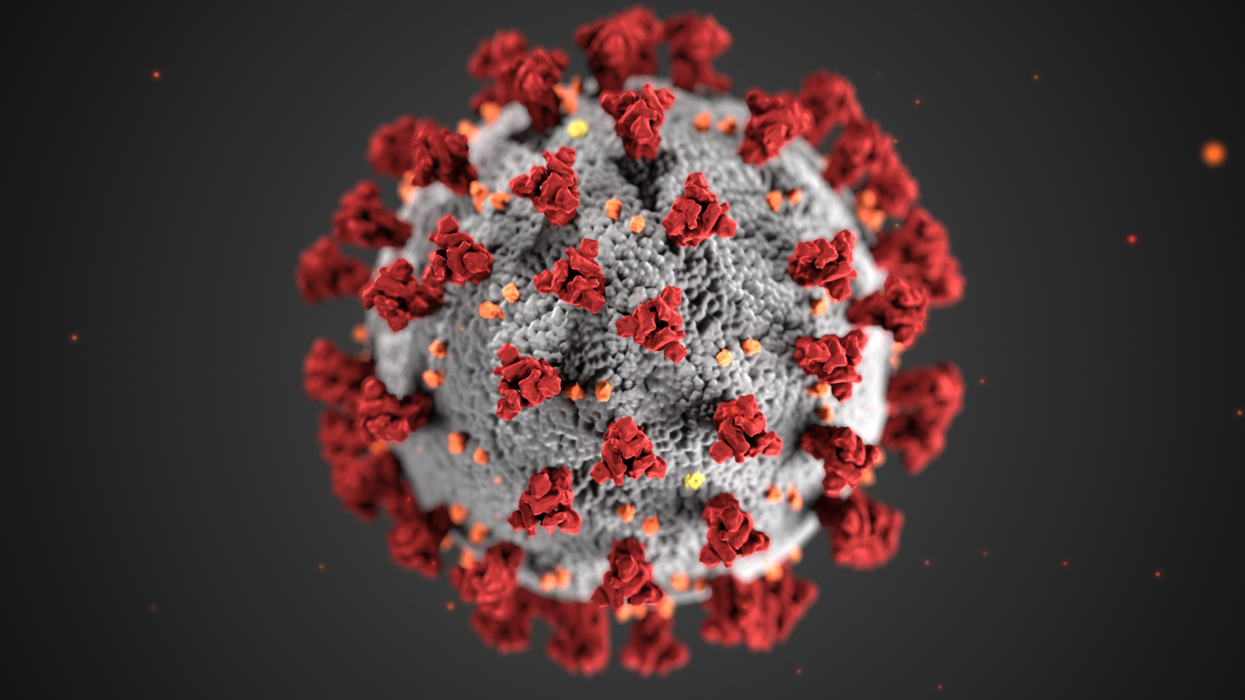 Editor's note: Two new strains of the coronavirus that causes COVID-19 called B.1.1.7 and B.1.351 have been found in the U.K. and South Africa and are thought to be more transmissible. In this interview, David Kennedy, a biologist who studies the evolution of infectious diseases at Penn State, explains how these new strains are different, what “more transmissible" means, what that means for the public and whether the vaccines will be effective against them.

David Kennedy explains the two new COVID-19 strains B117 and B1351, which were detected in December.

What are the two new variants of the SARS CoV-2 virus?

There are actually a few different variants that are emerging that you've probably been hearing about recently. Two of the most common ones that people are talking about and are most concerned about are the B.1.1.7 and B.1.351 variants. They were first detected in the U.K. and South Africa. It seems that they have been circulating since October at least but were only noticed in December. The concern about these variants is that they might have some differences in how transmissible they are and how the immune system sees them.

What does 'more transmissible' mean when it comes to these variants?

The data suggests that both of these variants are more transmissible. Most of the data that's available is for the U.K. variant in particular. It's still not clear exactly how much more transmissible it is, but current estimates are that it's somewhere between 30% and 80% more transmissible than the original strains that were out there.

How did scientists arrive at those numbers? When spikes in cases in the U.K. raised concerns, they sequenced the virus from the cases during the spikes. They saw that there was this novel variant. They looked at the frequency of this variant farther back in time and saw that it was increasing in frequency over time. So it went from being very rare to very common. And based on the rate of increase, they estimate that it was around 70% or so more transmissible than the original virus.

How does a more transmissible variant translate into risk? How does it affect people's day-to-day risk levels?

But the reason this is so concerning is that you get hit with the increase in transmissibility twice. First, more people will be infected, so it is more likely that you will be interacting with someone who is infectious. And second, the virus is more infectious, so each infected person is more likely to transmit it to you.

With that said, the basics of how we're supposed to live our lives and how we're supposed to control this are essentially unchanged. The mitigation measures that we have in place, things like social distancing, wearing a mask, avoiding indoor shared spaces, reducing any unnecessary risks, are still the best measures that we have to try to control this. At least until we all have access to vaccines.

What does this new variant mean for vaccine effectiveness?

If we look at the smallpox vaccine, we never saw resistance evolve to it. It's the same for measles, polio and the majority of vaccines that we have. We never have to update them, and they just keep working.

But there have been vaccines where we do have to update them because resistance evolved. And so part of the concern about these new variants is that there might be evolution of resistance to the vaccines that are currently being developed.

The reason people are concerned is that a lot of the mutations in these new variants are in the site targeted by the vaccines, something called the spike protein. But just because we're seeing changes in the spike protein of these variants doesn't necessarily mean that it's going to undermine the vaccine.

We've learned that if you take blood serum from somebody who was previously infected with the old version of the virus, and you try to use that serum to stop the virus containing this new mutation, you need a higher concentration of the blood serum to neutralize the virus. That means that there's a difference in the way that our immune system is seeing the virus. It doesn't necessarily mean that the vaccine is going to be less effective. But it's certainly something that needs to be studied more.

These are two of the mutations. There are many more mutations in these variants, which scientists need to continue to study.

The summary here is that at least one of the mutations seems like it could be relevant, but there isn't good evidence to suggest that means the vaccines are not going to be effective. Vaccines tend to be robust against evolutionary change. And so my hope and my expectation is that the vaccine protection will be robust.