Medical expert details why the vaccine rollout is a mess: 'They are again setting states up to fail' 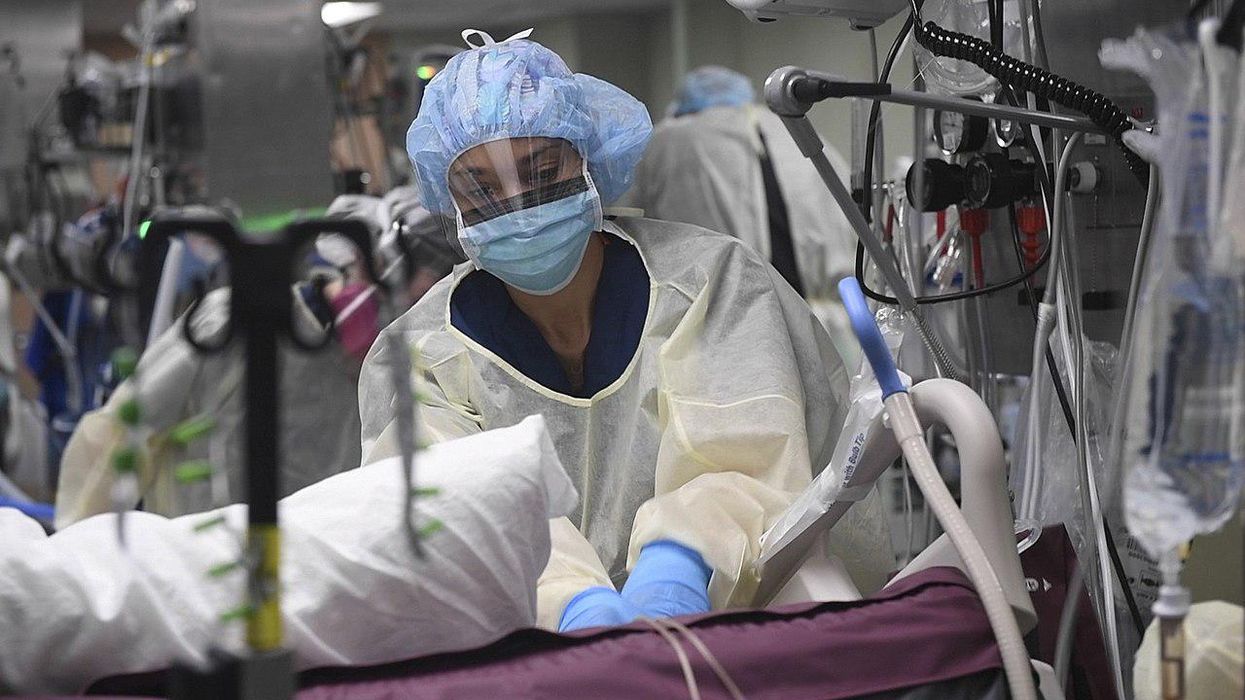 During his appearances as a medical expert on MSNBC, Dr. Ashish K. Jha has expressed his excitement over the arrival of vaccines for COVID-19. But in a Twitter thread posted this week, Jha — a dean at the Brown University School of Public Health in Rhode Island and director of the Harvard Global Health Institute — expresses something else: frustration. As Jha sees it, the rollout of the vaccines in the United States is both too slow and too disorganized.

"Personally, I'm incredibly frustrated," the 49-year-old Jha writes. "Did we not know that vaccines were coming? Is vaccine administration a surprise?"

"Now, we'll miss (the) 20M deadline but might be able to get to 20M by sometime in early January," Jha explains. "But this is really not the worst part. The worst part is no real planning on what happens when vaccines arrive in states. No plan, no money, just hope that states will figure this out."

Jha goes on to voice his concern that underfunded health departments in individual states will have a hard time "adding vaccines to their plate."

"Most are super stretched, and they are trying to make a plan," Jha observes. "They are trying to stand up a vaccination infrastructure. Congress had given them no money. States are out of money. So many are passing it on to hospitals, nursing homes."

Hospitals, Jha adds, are now "trying to figure out where to set up vaccination sites."

Jha notes although "we have about 11.5 million doses distributed" and "about 2.1 million given," the frustrating part is that "there appears to be no investment or plan in the last mile" and "no effort from feds to help states launch a real vaccination infrastructure."

"Public health has always been a state/federal partnership," Jha notes. "States are stretched. Feds are supposed to help. But (the) same folks who blamed states for (the) testing mess (are) now ready to blame states for vaccine slowdown. They are again setting states up to fail."

However, Jha cites some reasons for "hope," noting that "Congress finally passed $ for vax distribution" and that states "are now building infrastructure."

"After a slow ramp up, it'll get better," Jha writes. "We're learning again we can't fight pandemic with every state on its own. An effective federal (government) helps."