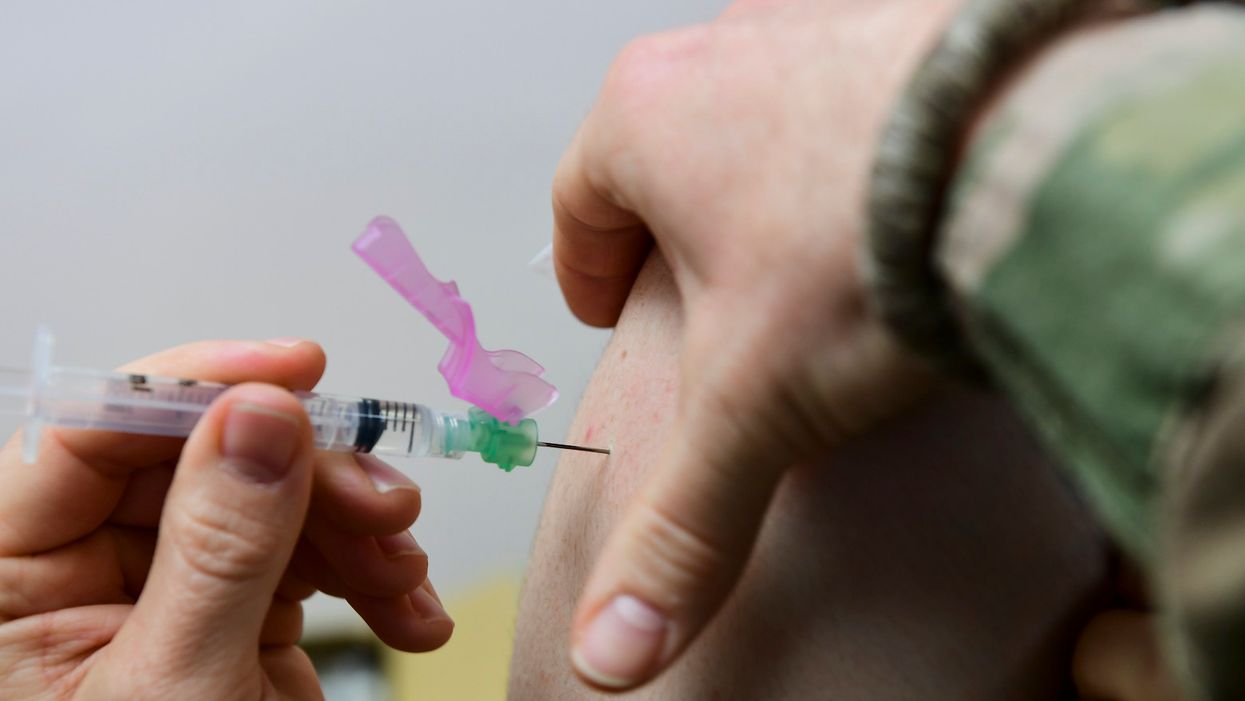 A top-ranking federal government official has issued a statement of apology to address the confusion and "miscommunication" surrounding the distribution and allocation of Pfizer's COVID-19 vaccine following several states reporting significant decreases in the number of doses they were set to receive.

On Saturday, Dec. 19, Army Gen. Gustave Perna, who oversees all logistical operations for Operation Warp Speed, released a statement about the debacle suggesting that he initially released a "forecasted" number of doses for planning purposes as opposed to the actual number. Describing the ordeal as a "planning error," Perna accepted full responsibility for what occurred.

"I accept responsibility for the miscommunication," Perna said. "So to the governors and the governor's staffs; please accept my personal apology. If this was disruptive in your decision making and in your conversations with the people of your great state, I will work hard to correct this."

According to documentation obtained by The Hill, the U.S. Department of Health and Hospitals released a memo to governors confirming that Pfizer "should have on-hand more than 7 million doses for the U.S. vaccination effort." The publication also offered a brief breakdown on the allocation of the doses ready for distribution.

Those doses include the 2.9 million that will be sent as a second dose in three weeks, the 500,000 in reserve, and 4 million doses allocated for next week, divided in half, with 2 million held by Pfizer as a second dose.

Perna also confirmed that report saying, ""All of these doses are spoken for. If Pfizer has more releasable doses available, we will add them to allocations for distribution."

While Perna refrained from offering any specific details about what caused this week's issues with the rollout of the vaccine, he did insist the government nor drug manufacturer are to blame.

"There is a delay between what is available and what is releasable, because we're talking about hundreds of thousands and millions of doses, that we want to make sure are right," Perna said.

He added, "To this date to the best of my knowledge, there have been zero problems with the Pfizer vaccines, going from manufactured to releasable, it is just about the process that you have to go through to get to releasable."