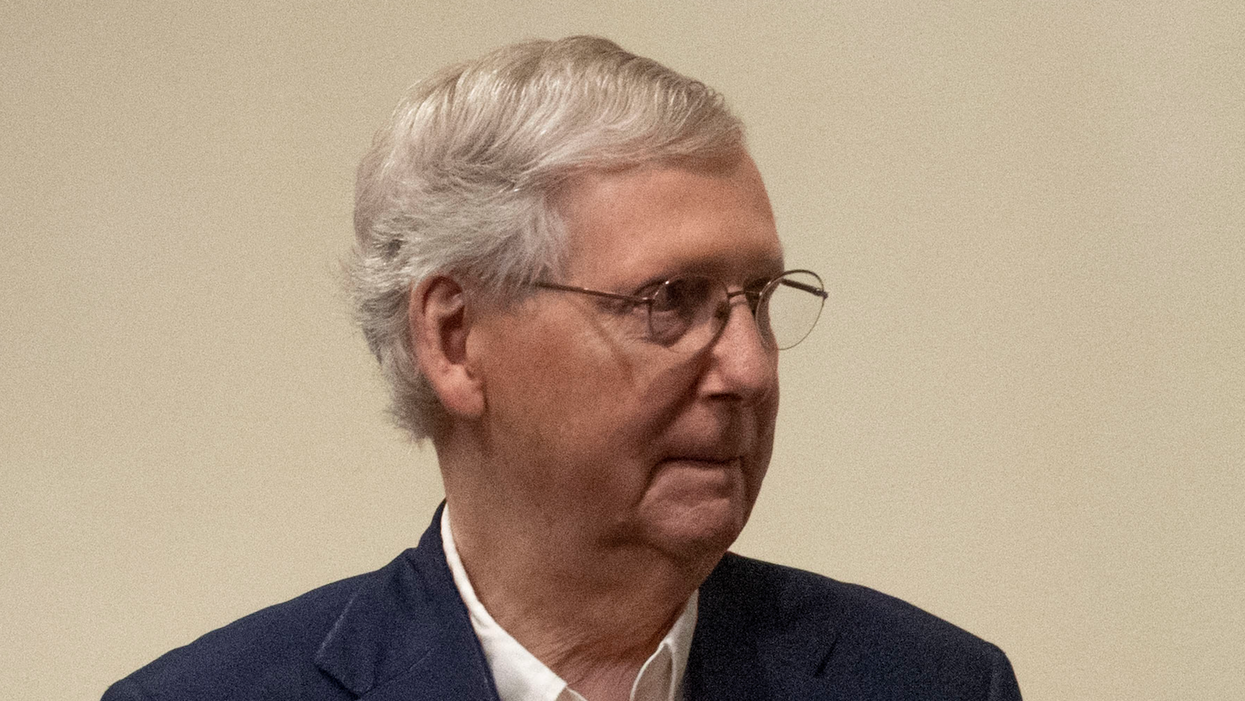 Under the CARES Act, which was passed in March, Congress incorporated legislation that gave employees the ability to receive up to two weeks worth of paid leave under a number of COVID-related circumstances including: "to care for a quarantining relative, and up to 10 weeks of paid family leave to care for a child whose school or daycare is closed for COVID-related reasons."

However, McConnell reportedly blocked that language from being included in the latest $900 billion stimulus package. According to Buzzfeed, "Republican and Democratic Congressional aides" noted that "the extension of paid leave was left out of the bill as a concession to Mr. McConnell, who had been pushing for it not to be included."

While the paid sick leave mandate was blocked, the bill does offer an extension of the "refundable tax credit that fully subsidizes the cost to businesses of paying out sick leave." That extension is set to expire in March 2021.

Despite McConnell's block, Democratic lawmakers have vowed to continue their push for an extension. Sen. Patty Murray (D-WA), the top-ranking Democratic lawmaker on the Senate Health Committee, noted how the pandemic has illuminated the need for better paid leave measures. Democrats are also optimistic about the possibility of passing another stimulus package once President-elect Joe Biden is in office.

"Businesses can use these tax credits to provide paid sick days to their workers, and I hope they do — but it's not nearly enough," said Murray. "This crisis has made it clearer than ever why paid leave for every worker is so important to families, communities, and our economy as a whole."

According to the Center for Economic and Policy Research, out of 22 of the wealthiest nations, the United States is the only one without any paid sick leave requirement.