Trump's allies could throw one last Hail Mary to try and overturn the election. Here's how 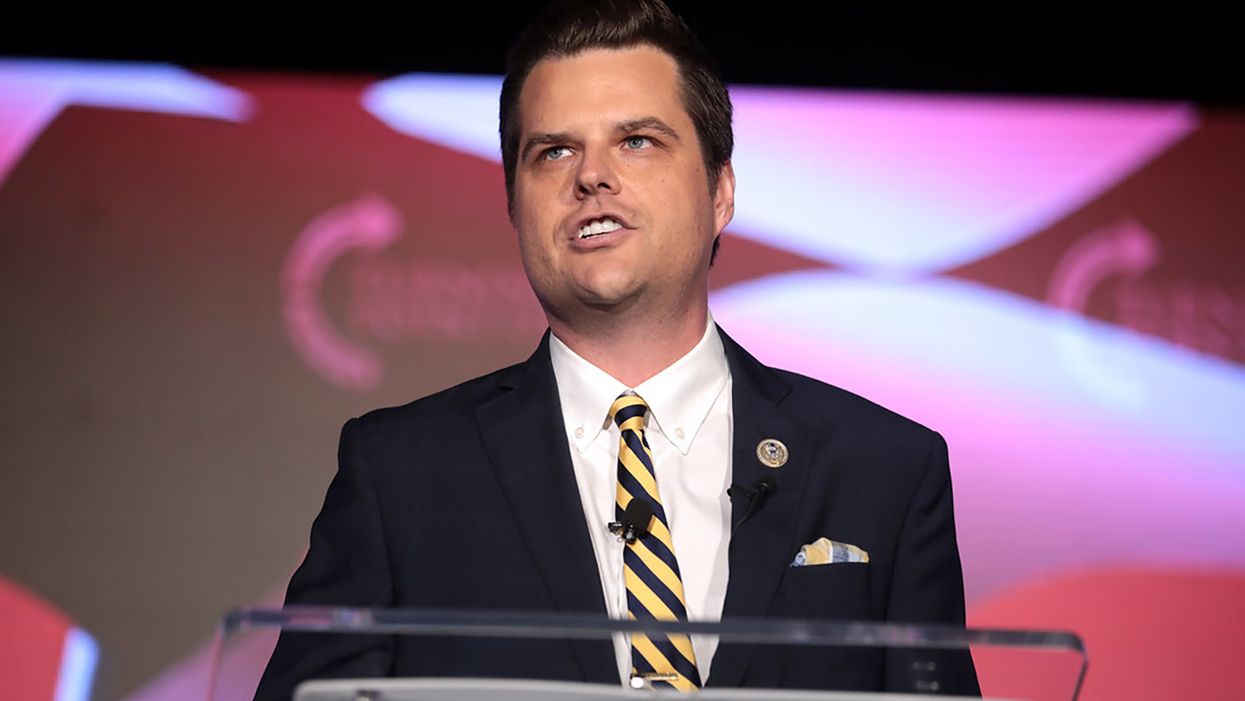 President Donald Trump and his allies are scrambling to come up with more ways to delay the transfer of power to the Biden administration as the Electoral College certification date quickly approaches. But despite writing on the wall, the president's allies could make one final attempt to overthrow the election results.

While the Electoral College is set to certify the election vote on December 14, individual lawmakers within the House and Senate will have the opportunity to challenge election results from the floor. Although this tactic has rarely been used, it may be a last resort for Republican lawmakers still hoping there could be a chance of a second Trump term.

Several House Republican have reportedly told Politico that they are considering this approach in another effort to change the outcome of the 2020 presidential election.

"Nothing is off the table," said Rep. Matt Gaetz (R-Fla.). The publication also lays out the basis of the Electoral Count Act and how it could be factored into the certification of this election. Back in 2017, the tables were reversed —with former Vice President Joe Biden overseeing the same hearing.

At the time, Biden declared that the election was over as Republicans cheered in preparation for the incoming Trump administration. Now, Vice President Mike Pence will be the White House official in charge of overseeing that hearing.

Here's how lawmakers could attempt to frame their Congressional challenge in an effort to fight back on Trump's behalf.

On Nov. 3, the American people voted to elect Joe Biden as the 46th President of the United States. Based on the results of the election, Biden received 306 electors to Trump's 232 in the race to 270. On Dec. 14, those electors will cast formal votes for president.

"An obscure 1887 law called the Electoral Count Act, and several subsequent updates, spell out the process, setting Jan. 6 after a presidential election as the official certification date and outlining vague, complicated procedures."

The federal law also allows for a small number of lawmakers the power provide written statements to challenge, and object to, the results of the election. If there are objections, the House and Senate must go back to their chambers to further discuss the matter. The have up to two hours to do so. Since each state's electors are certified separately, opposing lawmakers can delay the certification of the presidential vote for extended periods of time.

While this is a long-shot scenario, there are Republican lawmakers who are still standing with Trump despite his inability to provide substantial evidence to prove widespread voter fraud. Neither he, his presidential campaign nor the Republican National Committee have provided any evidence to substantiate the president's complaints.

Although the Senate is controlled by Republicans, this particular challenge is still likely to fail due to one simple fact: numbers do not lie.